Skip to main content
Toggle navigation
Independent news from the heart of Sudan
Watch live
Home > All news > Voices From Calais: An introduction

Voices From Calais: An introduction

The deteriorating situation in and around the refugee camp in Calais has not deterred the refugees and migrants fleeing from conflict areas in Africa and the Middle-East, to take shelter near the French port city. Amongst them are many Sudanese migrants. The encampment remains the most popular site to continue their long journey to the United Kingdom. Reporting from the 'Jungle', Radio Dabanga will release stories, interviews and photos over the coming period. Sudanese refugees tell about the journey they have endured so far, the challenges of camp life, and their deep desire to reach the UK.

Sitting in a quiet courtyard between makeshift tents of plastic sheets and blankets, Abbas Mohamed (32) from Nyala tells about his journey from Darfur. He faced dangers in Libya and almost drowned in the Mediterranean Sea, which he crossed in a container vessel.

Mohamed decided to flee because of the difficult security and economic situation in Darfur, in search of a better future. He is not alone: about 2,000 Sudanese live in the Calais camp. Most of them have fled from the war in the western region of Darfur.

Their large number may be explained by the desire they share to illegally enter the United Kingdom, and start a life there. “Many hope to escape to the UK,” Mohamed explains. “The difficult humanitarian conditions in the Jungle do not hold them back.”

When speaking about Calais, camp residents invariably call it the 'Jungle', a nickname they have given the crowded camp because they feel they are treated like animals.

‘I don't want asylum in France.’

A Sudanese man emerges from one of the tents, carrying a tin plate to serve coffee and tea. He travelled from El Gezira in central Sudan. Speaking in a soft voice, the 28-year-old says he prefers not to give his name, concerned that it will get him into trouble.

He confirms that refugee life in Calais is difficult. “We live in huts built ourselves, of wood and plastic sheets, which do not protect us from the cold, hail, and rain during the winter.”

Life in the Jungle starts late in the morning for most refugees, because each night, they attempt to cross to the UK illegally. They stow away on trucks, ferries, cars or trains. Much media attention has been focused at the violence during this commotion, and to refugees who have been run-over, hit by trains, and drowned in attempts to swim to England.

Still, the migrant from El Gezira believes that Calais camp is the best chance to succeed in illegally entering the UK. There is another refugee camp in northern France at Dunkirk, and some planned in Paris, but Calais is the biggest in terms of size.

Audio clip below: A Sudanese musician and his fellow refugees play a song about the city of Nyala, located in Central Darfur, in the Calais camp in France. 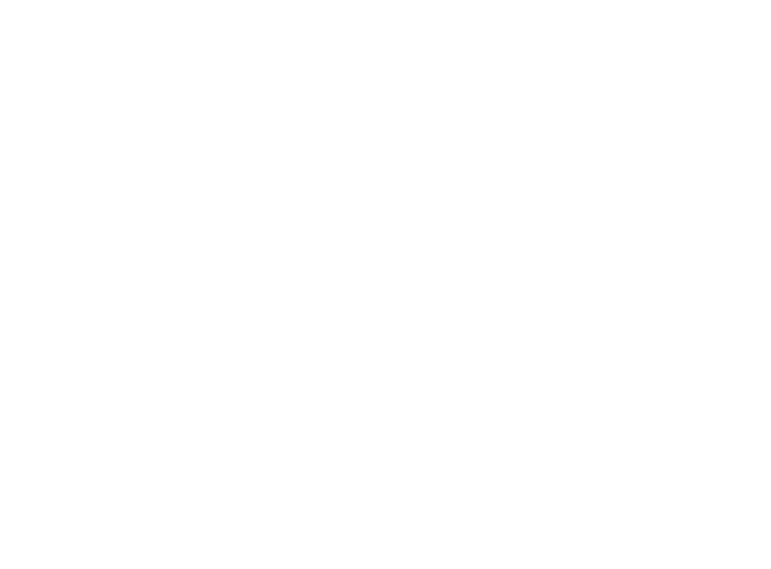 In May, Doctors Without Borders (MSF) found that the largest group in Calais was from Sudan, at around a third, followed by Afghanistan, Iraq, Iran, Syria, Eritrea and Pakistan. Most of the migrants are young males.

No exact numbers of the population exist because there is no official registration process in Calais camp. The United Nations refugee agency (UNHCR) put the number at 4,000 in February this year, just before the French authorities demolished the southern half of the camp.

But the move did not reduce their numbers: last month local authorities said that 6,900 migrants and refugees live in the Jungle. Humanitarian NGOs such as Help Refugees and Auberge des Migrants place that figure much higher, nearing 9,000.

On 5 September, French truck drivers and farmers began a massive demonstration on Calais’ roadways, threatening to block the northern French port until the camp is dismantled. Residents of Calais joined in, worried about a growing insecurity in their city, and fed-up with the failure of French, British and European politicians to solve the migrant and humanitarian problem.

Editor's note: A couple of weeks after Radio Dabanga's visit, the developments in Calais suddenly gained momentum. The fights with truck drivers, the eviction plans for the camp, the U.K. promising to allow refuge to hundreds of unaccompanied minors. On 24 October, hundreds of buses arrived in Calais for the operation that would relocate residents to reception centres and housing all over France, including Dunkirk and Paris. All the tents would be levelled with the ground by the time Radio Dabanga started broadcasting a series about the camp to the conflict areas of Darfur or South Kordofan in Sudan, where the refugees once fled from. The destruction of the camp was by many viewed as good news. Following their relocation, scores of refugees and migrants started journeying back to the north of France, several media and aid volunteers reported. Reasons for returning vary from the rejection of their asylum claims, to the inability to apply for asylum under the Dublin Regulation. This allows EU countries to return asylum seekers to the first member state they arrived and registered in.