The bombing of a school in Dalami locality, South Kordofan, caused the death of the headmaster and the wounding of two pupils on Tuesday. The ongoing aerial bombardments and fighting in the area have caused severe food insecurity for people living in the rebel-held areas.

El Fadil Saeed Sanhuri, the Director of the Nuba Mountains Observatory for Human Rights, told Radio Dabanga today that an Antonov plane of the Sudanese Air Force bombed Dalami at 10 am, in the area where Krili basic school is located.

Classrooms were destroyed, Saeed said. “The latest bombing sparked fear among the children and residents, and many have fled to nearby caves and mountains to shelter from possibly more bombardments.”

It is the fifth school in the Nuba Mountains that suffered damage from an aerial bombardment in the last month.

The Air Force bombed four other schools in Um Dorain locality in the Nuba Mountains in March and April this year, and heavily damaged them, according to the Observatory (see map). 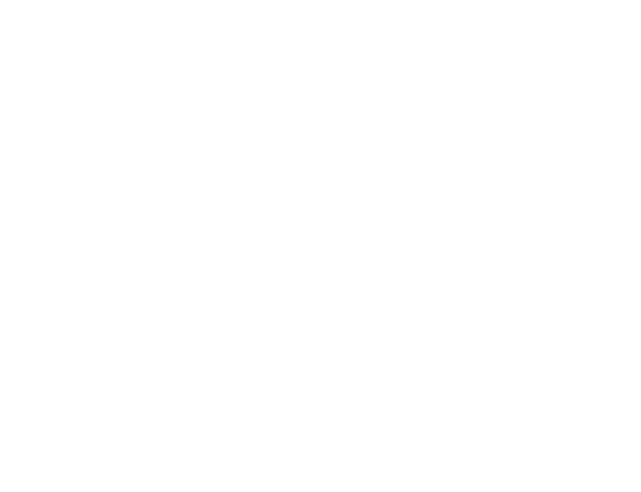 In Karkaia, Um Dorain, the high secondary school the basic school were struck by aerial bombardments on 27 and 28 March respectively.

Umserdiba's basic school, near Um Dorain, was struck on 29 March, and Kurigi basic school was bombed on 16 April, Saeed said.

The Sudanese army has launched its 'dry-season offensive', including air raids, against the rebels in South Kordofan in an attempt to win large parts of the Nuba Mountains from the grip of the rebel SPLM-N. The government's offensive includes the rebel-held areas in the adjacent Blue Nile.

The fighting has provoked a significant displacement of civilians from the Nuba Mountains and Blue Nile, according to the regions' Coordination Unit (SKBN-CU) in its latest update. The humanitarian needs of these people are growing against the backdrop of an already severe food insecurity, SKBN-CU reported in its March update.

Since February, close to 13,000 newly displaced people were recorded upon arrival by humanitarian monitors in areas controlled by the SPLM-N in South Kordofan. The Coordination Unit said that insecurity in the area hinders trade.

“While in a normal situation food stocks would run out in August, in most areas, food stocks are rapidly being depleted. In parts of Habila, El Sunut, and Kawnyaro in South Kordofan and parts of Chali El Fil, Wadaka, and Yabus in Blue Nile, food stocks have already run out.”

The Coordination Unit's monitors stated that at least 173,000 displaced people are “severely food insecure in SPLM-N controlled areas”, and an additional 210,000 are “at risk of food insecurity in the coming months”.

People living in areas under control of the rebels have been inaccessible for international aid organisations for years.

The Famine Early Warning Systems Network reported improvements in access to food in all of Sudan this month, following harvests in October. Sudan witnessed a seasonal decline in staple food prices, along with improvements in pasture and water availability, which it expects to improve food security starting October 2016, the United Nations humanitarian office (OCHA) reported in its latest news bulletin.