Humanitarian actors have found that there are nearly 20,000 people who have sought shelter in Central Darfur from the armed conflict in Jebel Marra, a significantly higher number than previously reported.

The Sudanese Humanitarian Aid Commission (HAC) previously reported that the total number of displaced people from Jebel Marra Central Darfur stands at 14,439. This included areas where international humanitarian organisations either have no access or only have partial access (Guldo, Nierteti, Thur, and Golo).

With the addition of 5,200 newly identified displaced in Fanga Suk and Rokoro, the overall number is estimated at 19,639 displaced people in the state, the HAC and government line ministries reported after an assessment mission from 19-23 April.

The mission established that some 4,200 people were displaced from 13 Jebel Marra villages to Fanga Suk. In Rokoro, HAC reported the arrival of 1,000 displaced people from villages in northern Jebel Marra.

Food, water, emergency shelter, and health assistance are the most urgent needs of the newly displaced people in Central Darfur.

“Anecdotal information from other sources also indicates the displacement of between 40,000 to 45,000 people in other areas, which cannot be verified due to lack of access,” the UN's humanitarian office (OCHA) said in its latest weekly bulletin.

As of 31 March, humanitarian organisations estimated that at least 138,000 people from the Jebel Marra Massif were displaced. Aerial bombardments by the Sudanese Air Force have struck the area almost daily, in the government's attempt to crush the holdout rebel forces. The majority fled to camps in Kabkabiya and Tawila in North Darfur. 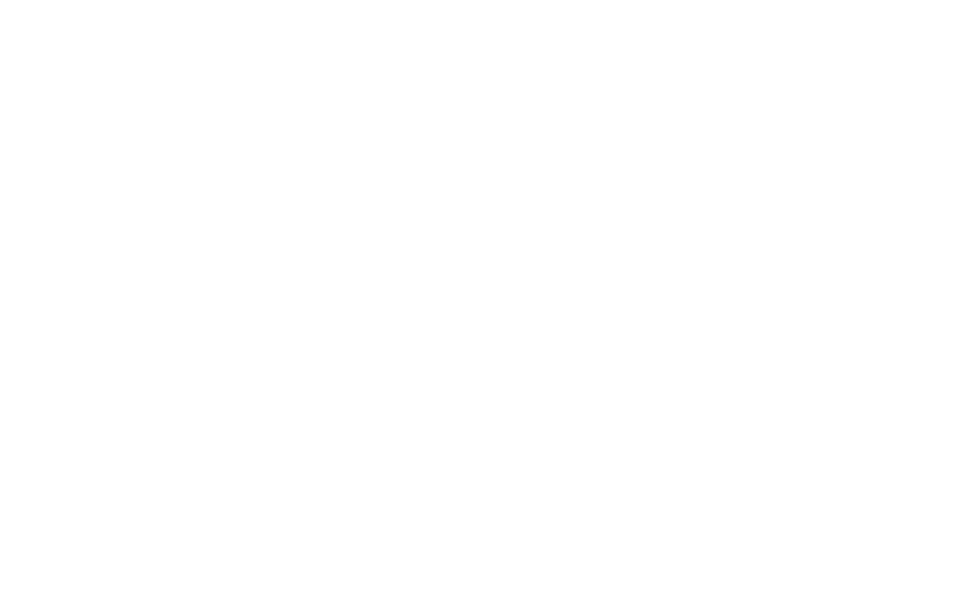 The number of Jebel Marra residents who fled to North Darfur’s Sortony and Tawila areas are still under revision. The International Organization for Migration's (IOM) registration and verification process is put on hold by authorities since mid-February.

The registered population number in Sortony, near the base of Unamid, amounted to 68,000 people at the time. OCHA expects this number to decline with the next registration process.

In South Darfur, the total number of displaced people from Jebel Marra stands at 10,641 according to humanitarian actors. Humanitarian access has improved, with authorities permitting an inter-agency assessment mission to Mershing and Alwehda localities.

1,400 newly displaced from Jebel Marra to South Darfur in one week: OCHA