Members of the RSF stand near a line of armoured vehicles in East Jebel Marra on 1 January 2015. The army claimed they were seized from the armed rebel groups after the fighting for Fanaga (Source: Sudanese military)

The armed rebel movements acknowledged today that they have lost the area of Fanga in East Jebel Marra to the Sudanese army and the paramilitary forces after heavy battles on Thursday. Multiple sources in the area in North Darfur confirmed this. According to the Sudan Armed Forces the rebels'defeat in Fanga marks a large victory in the country's "decisive dry season operation" against the rebellion, announced last month.

Other residents, who have fled the area, claimed that if Sudan's forces and militias are able to maintain control of Fanga, the government will have control over East Jebel Marra for the first time since the Darfur conflict erupted in 2003.

The was strongly denied by the spokesman for the rebel Liberation Movement for Justice led by Taher Hajar (LJM-TH). “The rebel movements are still in control of East Jebel Marra,” Mohamed Ahmed Yagoub stressed on Friday. Yesterday, the other armed group in the conflict, the Sudan Liberation Movement led by Minni Minawi (SLM-MM), denied the loss of Fanaga. Spokesman Abdallah Mursal: “[We destroyed] most of the enemy's tanks and four-wheel-drive vehicles.” The Liberation Forces Movement (LFM) also took part in the fighting.

In a statement today, Yagoub confirmed the loss on Thursday, but claimed that the joint force of rebel movements “killed more than 200 soldiers and members of the RSF” during the fighting. He said that the rebels ambushed three contingents that were moving from Dubo El Omda, Wadi Marra, and Katur, located west of Shangil Tobaya. “We seized 25 armoured vehicles, and destroyed 50, along with three military tanks.”

Photo below: A member of the RSF stands near a damaged vehicle in East Jebel Marra on 1 January 2015, after the fighting for Fanga. (Source: Sudan Armed Forces) 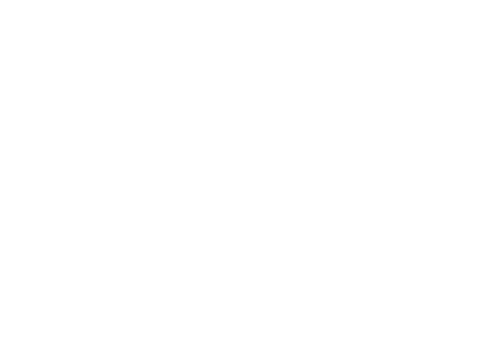 The Sudanese army had issued a statement on Thursday. The military spokesman for the Sudan Armed Forces (SAF) said that the sixth Infantry Division managed to expel the rebels from Fanga area on new year's day. “The victory was achieved” after the recapturing of several areas during the past days by the army and the paramilitary Rapid Support Forces (RSF), before taking the mountainous Fanga area, Colonel El Sawarmi Khaled Saad claimed.

He reported that the government forces inflicted heavy losses among the rebels, and added that they have killed about 50 fighters and seized 50 vehicles, besides a large number of military hardware.

Sources in the area reported to Radio Dabanga earlier on Friday that there were many dead and wounded on both sides, however, they could not yet specify the numbers, owing to insecurity. One of them said that the battle for Fanga started on Thursday afternoon when the rebel forces clashed with the RSF, north of Mashrou Abu Zeid. He was unable to specify the number of dead and wounded there. The battle then moved to Aradeiba area. The witness counted that a total of 75 vehicles of the paramilitary force, and twelve vehicles of the rebel forces, were destroyed in these areas.

“The RSF made use of military tanks and heavy artillery on its way to Fanga,” the source said, “which enabled them to gain access to the strategic area. This happened after the afternoon prayers, after they torched a village in Aradeib completely.”

'About sixteen civilians' were killed, besides 'hundreds of fatalities and wounded', according to a first counting by the witness. In addition, a large number of livestock was killed and several water sources were damaged. Hundreds of people have fled their villages, into the direction of Tawila.

Today, the Sudanese Red Crescent Society began registering the people who fled their villages in west Tawila. They ran away from a rampaging pro-government militia, allegedly led by militia leader Badur Abu Kineish, on Wednesday and Thursday. At least six civilians were killed, three were kidnapped, and the whereabouts of five people are still unknown. The militiamen plundered eleven villages and torched four. More than 600 head of cattle were stolen.

Omda Mukhtar Bosh, coordinator of the three Tawila camps for the displaced, also reported to Radio Dabanga today that the UN-AU Mission in Darfur (Unamid) told the camp leaders that it had contacted several organisations and agencies in order to provide aid to the newly displaced people.

The spokesman for the Association of Darfur Displaced and Refugees, Hussein Abu Sharati, condemned the attacks by the RSF, and the aerial bombardments, against civilians in East Jebel Marra. Through Radio Dabanga, he called upon the human rights and humanitarian organisations and the Unamid to protect the internally displaced people against the violence. “This is part of their responsibility.”

However, the transportation in Tawila locality was blocked from Thursday until today, as a result of the insecurity in the west of Tawila. There were also large crowds of pro-government militiamen in the area, Bosh explained.

Sudan's military "dry season operations" against the rebels started on Tuesday, when the Rapid Support Forces launched widespread attacks on villages in East Jebel Marra. These were accompanied by air raids that destroyed water sources and burned tracts of farmlands. The aim of the military operation is to regain control of areas and villages in the mountainous region, which are under the control of rebel movements. 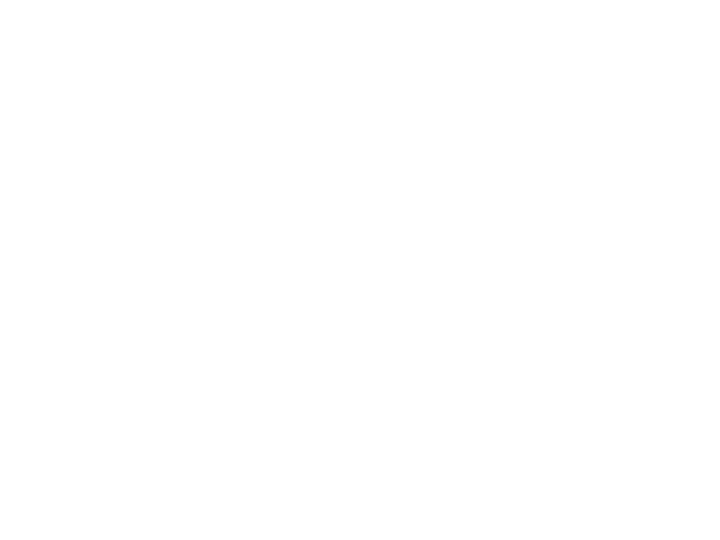