Teargas stings the eyes of a student, who demonstrated against the relocation plans of the University of Khartoum on Wednesday 13 April, 2016. Security service and riot police forces often use teargas against student protesters (RD)

Dozens of students have been killed, injured and expelled from universities since 2014 for speaking out against human rights violations in Darfur, according to Amnesty International. The human rights organisation demands from the Sudanese government to end politically-motivated and sometimes deadly attacks on Darfuri students.

The attacks are mostly carried out by agents of Sudan’s National Intelligence Security Service (NISS) and student supporters of the ruling National Congress Party (NCP). “This continues an appalling pattern that continues to see Darfuri students being subject to arrest, detention, as well as torture and other ill-treatment, since the conflict in Darfur broke out in 2003, often compromising their continued access to higher education,” said Muthoni Wanyeki, Amnesty International’s Regional Director for East Africa, the Horn and the Great Lakes.

Some of the interviewed students, 52 in total between 2015 and 2016, told researchers that their attackers had accused them of supporting armed groups fighting the government, an accusation they deny.

Others said they were targeted for demanding the full implementation of the policy for the exemption of tuition fees for Darfuri students, as agreed upon by the Sudanese government during peace talks with Darfuri armed groups in 2006 and 2011.

“This suppression of Darfuri students’ rights to expression and association - as well as the interruption of their education - cannot be tolerated.” – Muthoni Wanyeki

The majority of the students were interviewed in exile, having fled abroad to continue their education after they were expelled or subjected to other forms of persecution in Sudan.

On 31 January 2016, the NISS and ruling party-affiliated students violently disrupted a seminar at El Geneina University, organised by students affiliated with the rebel Sudan Liberation Movement of Abdelwahid El Nur. One student, Salaheldin Gamar Ibrahim, was killed when a security agent reportedly hit him on the head with an iron bar and rifle butt. A number of others were seriously injured.

Sudan's main cities witnessed large student rallies in April 2016, Radio Dabanga reported, against the killing of two students in the universities of Omdurman and South Kordofan. 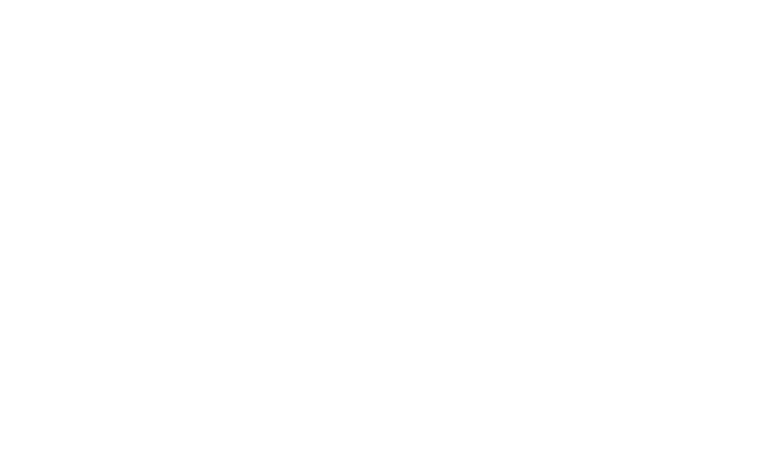 Meanwhile Darfuri students demanding the exemption from the tuition fees from their universities, have often been targeted in recent years, including in Omdurman in October 2015 and again last November.

In a separate incident, a member of the Darfur Female Students’ Association at the University of Khartoum, was arrested twice in 2014. She told Amnesty that during her first arrest and interrogation in March, she was abused. The second time, in October, she was drugged and raped by four intelligence officers at their offices in Khartoum.

Amnesty International in its report demands from the Government of Sudan to take measures to reduce “the unfettered powers of arrest and detention” which the NISS holds.

The report is released only days after the US government issued an order easing sanctions against the Sudanese government, a move that Wanyeki says “must not lead to the international community letting the government off the hook for its appalling human rights record”.

Amnesty International concludes its report saying that the military offensive launched in early 2016 against armed opposition groups in Darfur’s Jebel Marra has seen government forces use excessive force, including what the human rights watchdog claims are chemical weapons. The soldiers and allied militias have also carried out widespread killings, and displaced more than 160,000 people from their homes.

Students released from detention in Khartoum