Darfur students of the Islamic University of Omdurman staged a sit-in today, demanding an exemption for the payment of tuition fees. Police and security forces violently dispersed the protesters.

Speaking to Radio Dabanga, a representative of the Darfur Students Association reported that the Darfur students decided on their action after the University management refused to exempt them from paying registration and tuition fees.

“Later this [Sunday] morning, police men and security agents riding in 16 vehicles stormed the university. They chased us from the campus with tear gas and batons. A number of students were injured.”

The student said that the university’s management suspended the lectures today. 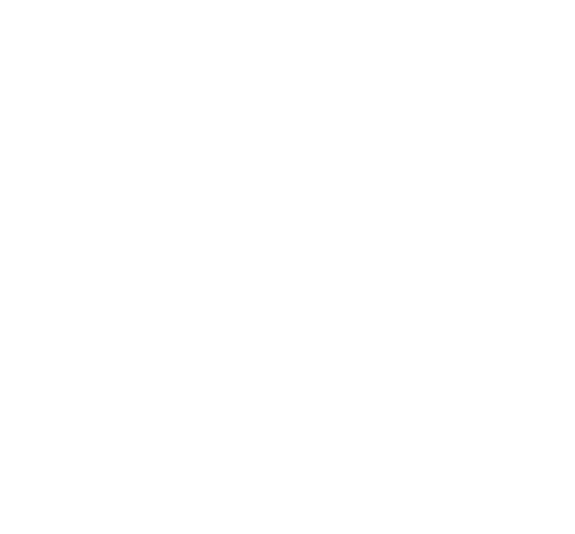 In late July and early August, the Omdurman Islamic University administration withheld the examinations’ results of more than 1,200 Darfuri students on the basis that they had not paid tuition fees.

The administration also refused to grant clearance for about 3,600 Darfuri graduate students, and told them to pay the fees for all their study years.

In the 2006 Abuja Peace Agreement and the 2011 Doha Document for Peace in Darfur, free enrolment of Darfuri students at Sudanese universities and higher institutes was guaranteed.

The stipulation was later enforced in an agreement between the Darfur Regional Authority (DRA) and the federal Ministry of Higher Education.

However, during the past years, many universities in Sudan have refused to register Darfuri students or dismissed them because they could not afford to pay tuition fees.

Protest meetings and sit-ins by the Darfuris at campuses were increasingly disturbed by militant student supporters of the ruling National Congress Party (NCP), backed by security agents.