Between late January and 1 May, the cumulative number of reported/registered arrivals from South Sudan to the Darfur region and West Kordofan State is 54,708 people, according to aid organisations.

Continuing conflict in South Sudan and heightened food insecurity in Northern Bahr el Ghazal and Warrap states are the main drivers of this recent influx, according to the latest humanitarian bulletin by the United Nations Office for the Coordination of Humanitarian Affairs (OCHA). 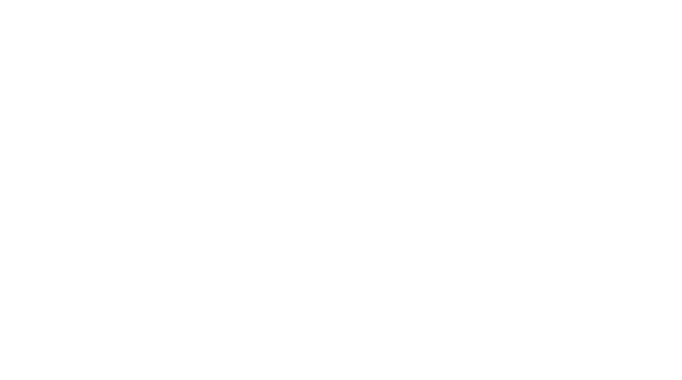 The majority of the newly arrived South Sudanese refugees (78 per cent) are in East Darfur. In Khor Omer IDP camp, which hosts over half the arrivals in East Darfur, the International Organization for Migration (IOM) has registered 25,548 South Sudanese refugees as of 23 April with a further 1,099 individuals registered by the Sudanese Red Crescent Society (SRCS). IOM has established four tracking points - in Abu Jabra, Abu Matarig, El Firdos and Assalaya - to monitor the movement of South Sudanese in the state. The tracking points will start operating on 2 May. Following ongoing discussions regarding development of a new site to host the recent arrivals, HAC has received a letter from the local committee of Shawer village (the proposed location for the new site) accepting the establishment of the site refugee camp in the area. Meanwhile, the approval of the native/traditional administration is pending. HAC is following up this issue, which is expected to be finalised in coming days. 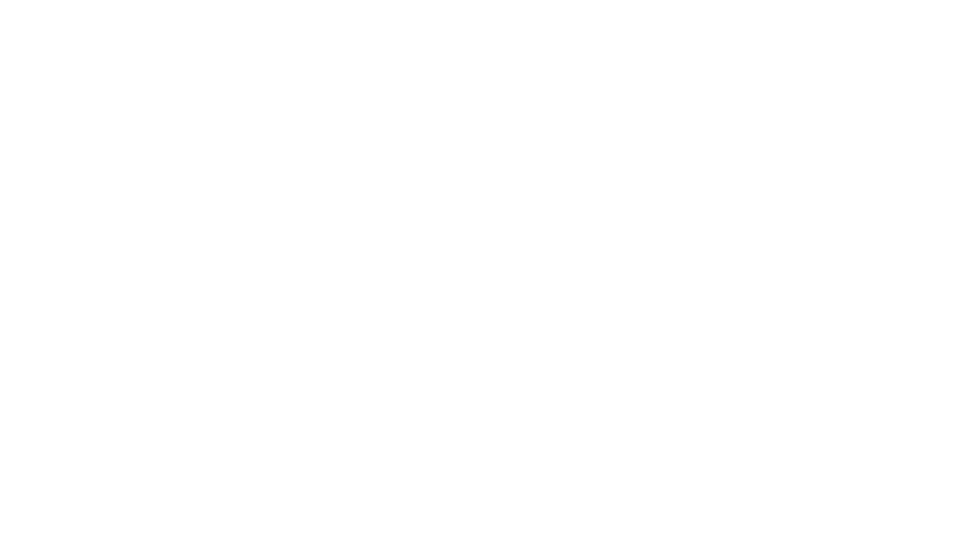 In terms of response so far, food, health, nutrition and non-food item assistance has been provided to the new arrivals in Khor Omer camp. Essential medical supplies are being provided with the support of the World Health Organization (WHO) and the State Ministry of Health (SMoH). There is a vaccination team in the camp for immunisation activities. The Targeted Supplementary Feeding Programme (TSFP) in Khor Omer was restarted on 1 May 2016 by SMoH with the support of WFP. The TSFP had not been operational in Khor Omer since the closure of the international NGO Tearfund activities in the camp at the end of December 2015. WFP in partnership with the Sudanese Red Crescent Society (SRCS) completed monthly food assistance distribution for April for 26,208 (98 per cent) out of the reported 26,647 individuals.

1,400 newly displaced from Jebel Marra to South Darfur in one week: OCHA