Skip to main content
Toggle navigation
Independent news from the heart of Darfur and Sudan
Watch live
Home > All news > ‘Our demands to be approved’: Sudan Appeal press conference

‘Our demands to be approved’: Sudan Appeal press conference

A public discussion in Sudan about the renewed position of the Sudan Appeal towards the proposed peace roadmap sparked in Sudan, as its representatives have held the first press conference after their meetings in Paris last week.

Yesterday in Khartoum, Umma Party leader El Sadig El Mahdi and SPLM-N Secretary-General Yasir Arman disclosed new information on the steps to be taken before the Sudan Appeal opposition signs the peace roadmap that has been proposed by the African Union and signed by the Sudanese government.

The Sudan Appeal members, a mixed group of rebel movements, opposition and civil society parties, express their willingness to sign the file following months of rejecting it.

Initially the mediators of the AU High-level Implementation Panel (AUHIP) and creators of the roadmap refused to add a supplemental document the Sudan Appeal has proposed. They demand that the delegations must discuss a ceasefire, the delivery of humanitarian relief to the affected population in conflict areas, basic freedoms, and the release of political prisoners. The opposition wants these cases to be addressed prior to participation in Sudan’s National Dialogue.

During the press conference on Monday the Sudan Appeal representatives said that chief mediator Thabo Mbeki has promised that his panel will issue a statement in connection with the signing of the roadmap, and that it passes the opposition’s demands. 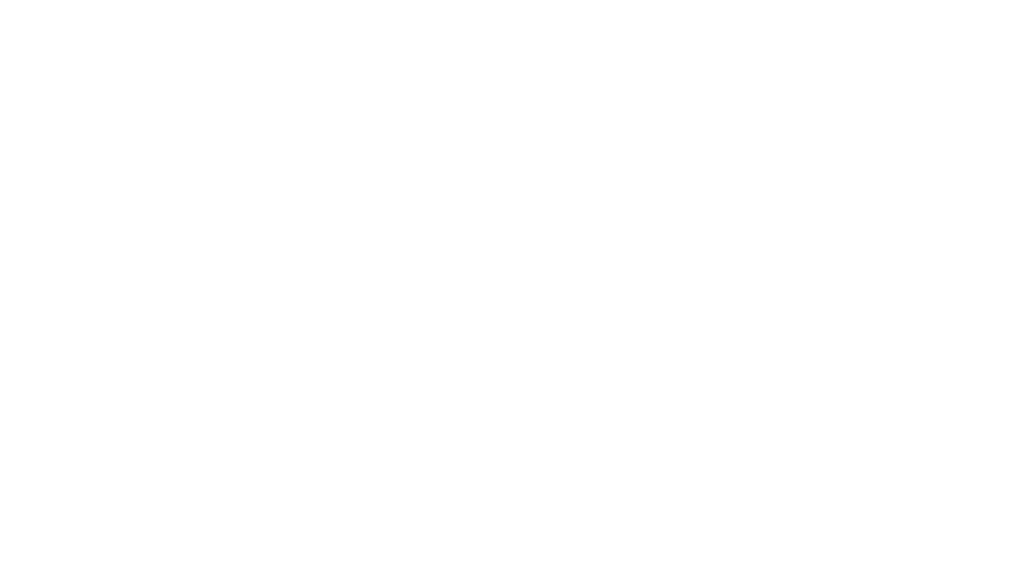 Following the press conference, Sudan’s National Congress Party ruled out that any preparatory meeting will take place between the government and Sudan Appeal forces, neither in Sudan nor abroad.

Spokesman for the ruling party and State Minister of Media, Yasir Yousef, stressed that the roadmap is clear on this subject: “There will be a meeting between the dialogue mechanism, the Darfur rebel movements, the SPLM-N, and the National Umma Party.

Yousef added that the schedule of the National Dialogue will be determined at the general assembly’s meeting early August.

AUHIP has yet to make a statement after the announcement.

According to the President of the Sudanese Congress Party, Omar El Digair, claimed that Mbeki finds the opposition’s demands “positive, objective, and that they can be part of the agenda points that are expected to be handled” in preparatory meetings with the National Dialogue’s Committee.

However, the SPLM-N will not accept a ceasefire that would give Khartoum control over the humanitarian operation in conflict areas, Arman said.