The chief mediator of the African Union High Level Implementation Panel (AUHIP), Thabo Mbeki, has declined to negotiate a supplemental document to the Roadmap signed by the government in Addis Ababa in March, with Sudanese opposition groups.

In early June, the leader of the National Umma Party (NUP), Imam El Sadig El Mahdi, was invited to a meeting in Johannesburg by former South African President Mbeki “to find out the reasons for the Sudan Appeal forces’ refusal to sign the AUHIP roadmap”.

Following a meeting in Addis Ababa with US Special Envoy Donald Booth on June 18, the opposition groups said they would hand over a supplemental document to Mbeki. They vowed to reconsider their rejection of the Roadmap if Mbeki accepts it to ensure that the Roadmap becomes a gateway to an equal, serious and fruitful dialogue.

The next day, El Mahdi sent Mbeki ’A Proposal to Break the Impasse on the Roadmap Agreement’ on behalf of the Sudan Appeal forces.

In a reply dated June 20 (see below), Mbeki said in his capacity as facilitator he cannot hold such negotiations with any of the Sudanese parties.

’’As you know, this document is sub-titled ‘Memorandum of Understanding between the African Union High Level Implementation Panel and members of Sudan Call’.

“As a Facilitator the AUHIP cannot and will not enter into any Memoranda of Understanding with any of the Sudanese Parties,’’ said Mbeki in his letter to El Mahdi (see below).

Mbeki stressed that “It is also important to understand that any further negotiations concerning the Roadmap Agreement should be between these Parties, not the AUHIP.”

Mbeki says said he has forwarded the proposal to the Sudanese government and requested its response. 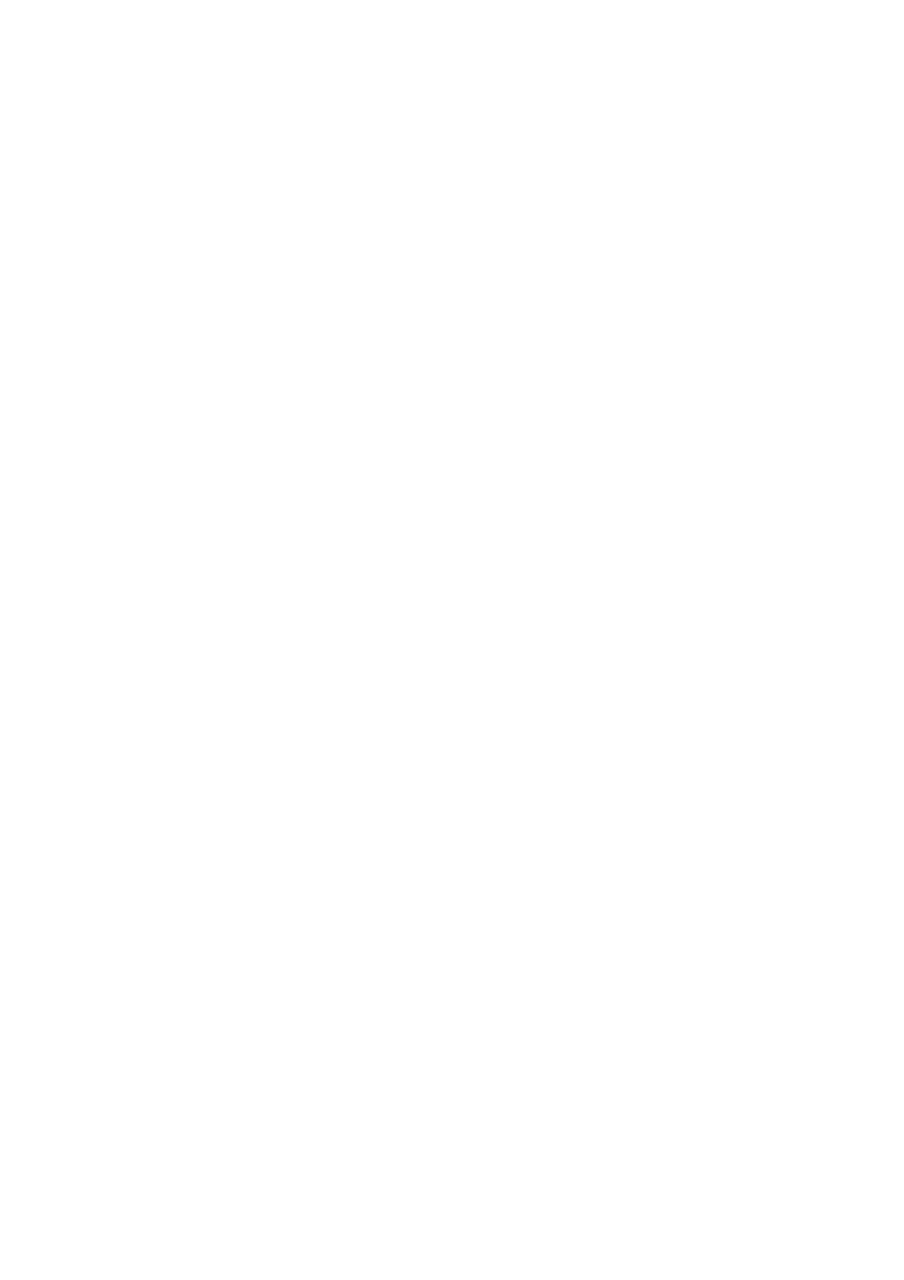