Displaced people in El Roseires locality in Blue Nile will receive food aid, as part of a relief campaign for those living in difficult conditions.

El Mashkat Charity Organisation has sent a relief convoy to Shanseigh and Ghura camps for the displaced in El Roseires, Sudan News Agency reported. The convoy was funded by the Sheikh Thani Bin Abdallah Foundation for Humanitarian Services (RAF Qatar), and targets 1,800 families.

The convoy is reportedly loaded with large shipments of food items. Each food basket is filled with corn, dates, sugar, lentils and oil.

Sirajuddin Ahmed, the executive director of El Mashkat, said that the aid comes from an extension of the RAF Qatar’s relief campaign for displaced people in the camps, that still continues “because of the camp residents’ dire need for help”.

An EU ambassadorial delegation that visited Blue Nile on 21 October said that there is an urgent need for more development and humanitarian assistance to the Blue Nile, requiring facilitation by the Sudanese government for the international organisations. 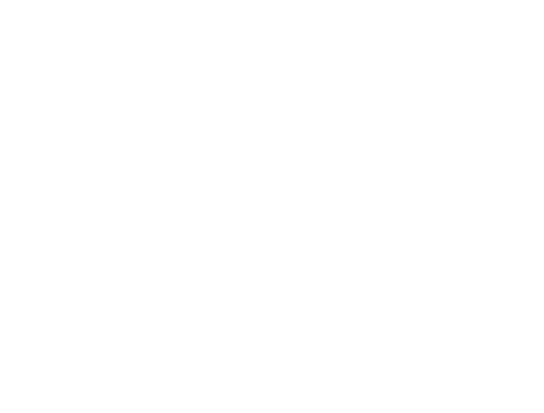 The region witnessed poor agricultural yields last year and many people suffer from a shortage of food. The UN Office for the Coordination of Humanitarian Affairs (OCHA) in Sudan reported at the end of 2015 that aid organisations continue to assist the people in accessible areas of Blue Nile. From 15-21 December, the World Food Programme distributed food for 24,843 villagers in El Roseires, Bau, and Ed Damazin localities.

In 23 December, the Food and Agriculture Organisation, through the Sudanese NGO Humanitarian Aid and Development, started the distribution of winter season vegetable seeds for 2,000 farmers in Ed Damazin and El Roseires localities.