The Sudanese Foreign Ministry claimed that armed rebel groups from Darfur have attacked the Libyan town Kufra and accused unnamed entities of supporting these fighters. Rebel leaders have strongly denied the accusations.

“The Sudanese Foreign Ministry condemns in the strongest terms the attacks on Kufra city by the so-called Justice and Equality Movement (JEM) and the Sudan Liberation Movement (SLM)," said Ali El Sadig in a press statement on Thursday.

The Ministry condemned “those who stand behind these groups and provide them with with money and weapons to threaten peace and security (in Sudan) and to serve (their) interests and personal ambitions”. 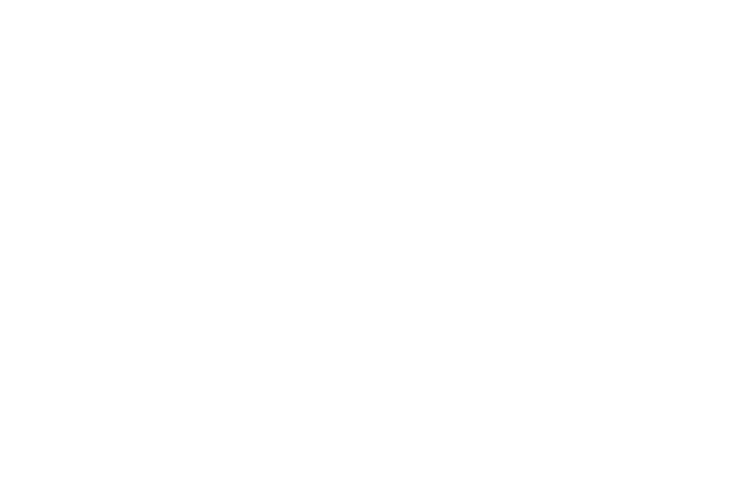 Kufra is near the Sudan-Libya border. Sudan has claimed that rebels from Darfur are currently based in the lawless Libya, where competing governments failed to form a national unity. On 4 February, the Sudanese army said that Libya's army killed more than 20 SLM fighters outside Kufra. 10 were killed in the same area the next day, according to the army.

Reuters reported one week ago that the commander of a local armed Libyan faction, 'Subul Assalam', said that his group killed the rebels in retaliation for armed robberies and attempted attacks on Kufra. Mayor Miftah Bou Khalil confirmed to Reuters that Subul Assalam fighters attacked an oasis 150 km north-west of Kufra on 5 February, killing 10 Sudanese fighters and capturing four others.

Leader of the SLM-MM, Minni Arko Minawi, denied the accusations in an interview with Radio Dabanga yesterday. “They are meant to create a rift between the people of Darfur and the Libyan people.”

Minawi accused the Sudanese government of “financing terrorism” in Libya and neighbouring countries. He made claims that the paramilitary Rapid Support Forces, currently fighting alongside the Sudanese army in Jebel Marra against the rebel SLM-AW, are joined by militants “from neighboring countries such as Boko Haram, the opposition in Chad, and the Central African Republic”.

The rebel leader denied the Ministry's accusations that his forces are present outside of Sudanese territories. “The government is trying to justify its interference in neighbouring countries.”

“The regime accuses others to hide its own involvement in the incidents.”

Speaking to Radio Dabanga, JEM spokesman Jibril Adam Bilal said that there are no members “present around Kufra in Libya at all... Forces of JEM have not been involved with, nor oppose any of the parties to the conflict in Libya”.

The regime in Khartoum accuses others to hide its involvement in the incidents there, he said. “The government supports extremist groups in Libya.”

The Foreign Ministry stated on Thursday that it continues to support to the stability and security of Libya, and declared Sudan's readiness to return the Sudanese-Chadian-Libyan joint forces to play their role in protecting the borders of the three countries.

On 19 January, the head of the Sudanese National Intelligence and Security Services (NISS) Mohamed Atta, said it would deploy troops to the western borders with Libya to prevent infiltration of Islamic State fighters and combat cross-border crimes.