West Kordofan nomad herders are refusing to hand their weapons to the authorities in the current disarmament campaign.

Misseriya and other pastoralists, in particular those living in the contested Abyei area near the border with South Sudan, say that they need to be able to defend their families and livestock, as long as the security situation in the area is still precarious.

“They will only consent to be disarmed after a comprehensive peace agreement has been reached between Sudan and South Sudan about Abyei,” a Misseriya activist told Radio Dabanga from Babanusa.

“We are not against disarmament, but demand peace and stability in the state, in particular in the border area,” he said. “The collection of arms at the present time will affect the nomadic herdsmen, especially after peaceful coexistence agreements between the Misseriya and the Dinka broke down”.

Pastoralist groups in South Kordofan as well reject the current disarmament campaign, for the same reason.

In July, Khartoum announced a large disarmament campaign in the country, to begin with in Darfur and Kordofan. Paramilitaries of the Rapid Support Forces and army soldiers began collecting illegal arms and unlicensed vehicles from civilians in the regions in August. 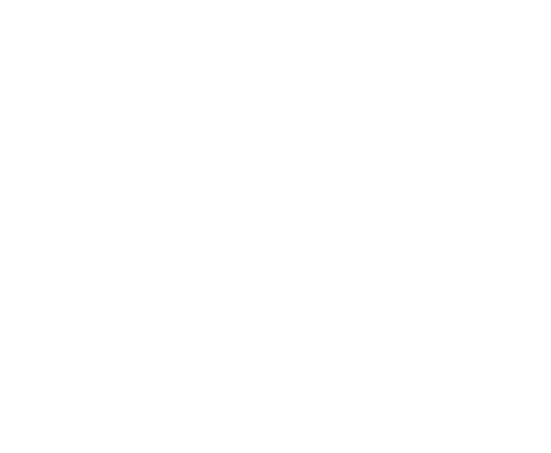 Abyei is the traditional homeland of the Ngok Dinka, who have with strong ties with the South Sudanese Dinka tribe. Herders of the Misseriya, a northern Arab tribe, traverse Abyei and other North-South border areas with their cattle in search of water and pasture in the dry season and to trade goods.

The oil-rich area has been in contention between Sudan since the secession of South Sudan in July 2011. Khartoum and Juba have failed to agree on the area’s status so far.

A UN peacekeeping mission, the UN Interim Security Force for Abyei (UNISFA), is entrusted with overseeing demilitarisation and maintaining security in the area.

Abyei witnerssed a significant upsurge in cases of cattle rustling, hijacks, and other robberies earlier this year.