A child has succumbed to injuries he sustained during the shooting in a mosque in Azerni camp, West Darfur, on Sunday. His death raises the toll to 11.

The 14-year-old Juma Ismail Mohamed was buried next to the hospital in El Geneina, where the bodies of eight other displaced people were buried on Monday. Thousands of people accompanied the bodies as they were carried to El Geneina (video). 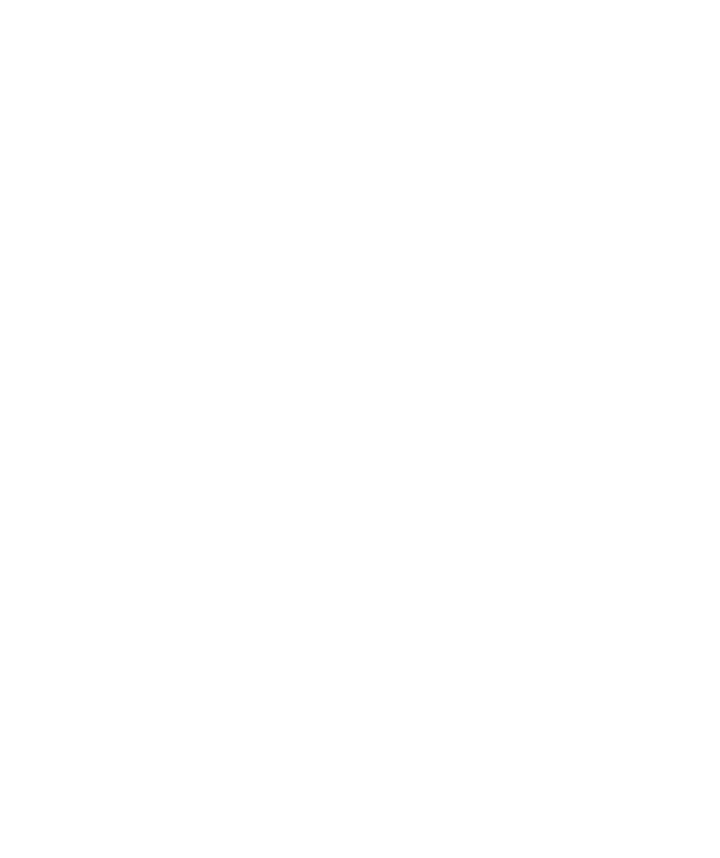 Meanwhile, family members of the Abbala tribesman who was killed on Sunday morning have demanded financial compensation from the residents of Azerni camp, under the threat of arms.

The local government and authorities have not mentioned any financial compensation for the eight displaced people who were killed on Sunday, a Sheikh in Azerni told Radio Dabanga.

“It is unacceptable what happens to the families; that they are forced to pay blood money,” the Sheikh said. Today, he reported that armed tribesmen attacked a village east of Azerni and stole 50 sheep and three horses.

Following the deadly incidents, people in Azerni refuse to leave the camp for their daily activities, in fear of being attacked. “The people have paid the blood money but know that armed men near the camp might beat them.”

The local government has sent military forces to the area. “But the soldiers do nothing,” the Sheikh complained. “They do nothing to catch the criminals. They did not take action when the raid happened today.”

The deputy chairman of the legislative council in West Darfur, Mohamed Adam El Nur, denounced the armed men for forcing the people to pay blood money for the slain tribesman.

“The government has not said anything about blood money for the eight civilians who were killed. Its justification is that the killers are unidentified. This conflicts with the justice and equality all communities in the state should have,” El Nur told Radio Dabanga.

According to yesterday's reports, two armed tribesmen on motorcycles arrived at Azerni camp on Sunday evening. One of the attackers opened fire inside the mosque in retaliation against the killing of one of their tribesmen near the market earlier that day.

He killed six displaced people on the spot. 14-year-old Juma Ismail Mohamed was critically injured. He died in the hospital today.

On Sunday night tribesmen raided several homes in Azerni, and shot and killed two brothers. The next day, a mass march erupted when thousands of displaced people carried the bodies of the eight victims to El Geneina.

Legislative council member El Nur further pointed to the kidnap of seven people in Kereinik locality last week. Gunmen seized them on their way to Um Tajok. The kidnappers have demanded a ransom of SDG150,000 ($24,480) for their release.

El Nur requested the authorities to save the victims from the abductors.