One of the wounded villagers (face blurred for privacy) in Heiban on Monday 23 May, 2016. Radio Dabanga chose not to publish the most gruesome photos, that show a seriously injured baby and man in the vehicle.

An air raid by the Sudanese Air Force in Heiban in the Nuba Mountains, South Kordofan, resulted in the death of a baby on Monday. Six others were wounded, according to the armed rebels in the area.

Heiban was bombed on 1 May. The killing of six children raised condemnations by hundreds of Sudanese civil society and opposition parties which signed a petition urging Khartoum to respond to this crime. 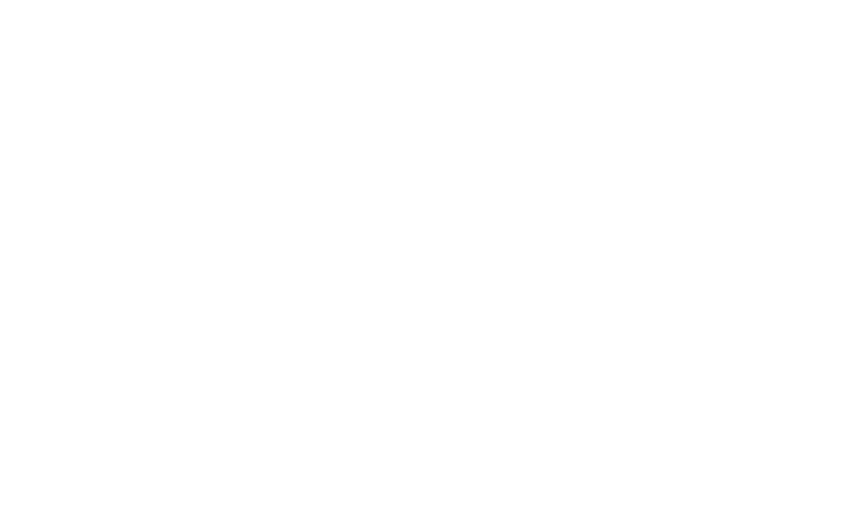 The bombing on Monday took place at 2pm, the SPLM-N military spokesman Arnu Ngutulu Lodi said in an emailed statement.

One house was destroyed. A cow did not survive the explosions and one donkey was injured, Lodi added.

Government air raids on residential areas have claimed the lives of children in the past. On April 10, the Sudanese Air Force dropped 18 bombs in Um Serdiba, Um Dorain locality, killing three children in the attack, news reports and local sources indicated.

In Heiban, six children were killed and one injured when a house was bombed by an Antonov on 16 October 2014, according to Human Rights Watch.

The Antonovs aircrafts of the Air Force are only capable of rolling barrel bombs out of their cargo hatch. The barrels, filled with shrapnel and high explosives, are thus far from accurate. As the weapon is deemed indiscriminate it is illegal under international law.