After the signing of the hand-over of the Unamid sub-camp in El Geneina, West Darfur, on 13 August 2015 (Hamid Abdulsalam/Unamid)

The African Union-United Nations peacekeeping mission handed over a sub-camp to the University of El Geneina in West Darfur on Thursday, and decided to move its activities to its main base in the state capital.

“By handing over these facilities, Unamid is not abandoning West Darfur but has merely moved its operations from this location to its main base at El Geneina Super Camp, from where it shall continue to carry its mandate as before,” Rakesh Malik, the Director of the Unamid Support Division, said at the signing ceremony.

According to a press statement by the AU-UN Mission in Darfur, the ceremony was attended by West Darfur Governor Khalil Abdalla Mohamad.

The facilities of two blocks, built in 2008 on an area of 98,000m2, were allocated to Unamid by the Sudanese government and served as a base for their operations in West Darfur.

The Chancellor of Geneina University El-Tayeb Ali Ahmed also thanked Unamid for the initiative and stated that they had plans to start using the sub camp immediately.

Sudan called for Unamid's withdrawal from Darfur following a dispute over alleged mass rape in the village of Tabit in North Darfur, by army troops in October last year.

A tripartite working group comprised of officials from the Sudanese government, the UN and the AU was formed to draft an exit strategy for the peacekeeping force. Last June however, the UN Security Council extended the mandate of the mission for another year, and tied the forming of an exit strategy to the progress in the security and humanitarian situation. 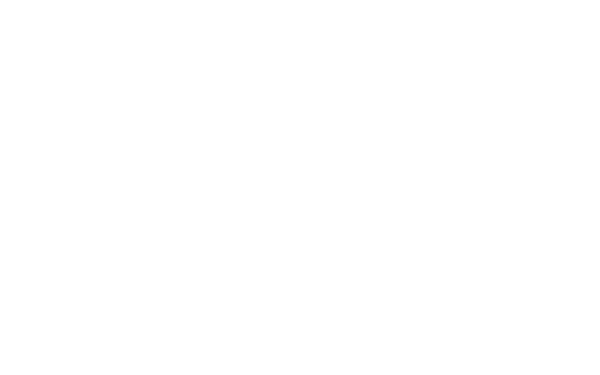 Security Council extends mandate of Unamid in Darfur with one year