The Sudanese Ministry of Foreign Affairs has dismissed reports by the UN on the number of people who have been displaced by the fighting between the army and rebel forces in Darfur’s Jebel Marra since 15 January. An official stressed the operations have ended, however, military and militia attacks have continued in west Jebel Marra.

OCHA, the office that coordinates the UN’s humanitarian affairs, reported on Thursday that more than 90,000 people from Jebel Marra are estimated to be displaced by the conflict as of 21 February. ‘This includes 87,500 new internally displaced persons in North Darfur, according to aid organisations, and 2,750 displaced in Central Darfur’, OCHA’s weekly news bulletin read.

Spokesman for the Ministry, Ali El Sadig, described those figures as “inaccurate”. In a press statement yesterday, he said that the numbers are “based on verbal and hearsay information” from persons who are not able to reach these areas. The UN numbers “differ greatly from the reports obtained by the government”.

According to El Sadig, the number of displaced people by the fighting in Jebel Marra has reached 73,000. Most have returned to their home villages after the end of the military operations, he claimed.

The spokesman explained that Khartoum has denied international aid agencies access to the affected people in inner Jebel Marra and Central Darfur, in order to ensure “the safety of the workers operating at the UN and the humanitarian activists”.

He said that government authorities have provided much humanitarian aid to the displaced who have returned to their villages, to enable them resuming their daily lives. After the Sudanese Armed Forces announced regaining control of Jebel Marra on 8 February, it called upon the displaced to return to their homes.

Military operations have not yet ended, people in west Jebel Marra reported after hearing shelling on Monday

The government’s military operations against the rebel SLM-AW stronghold in Jebel Marra have not yet come to an end, although for the first time since 15 January, no Sudanese aircraft were reported above west Jebel Marra for a full day on Sunday. The following morning, residents in the western part of the mountains woke up to loud explosions.

“The noise came from artillery and long-range rockets on the slopes around Golo on Monday morning,” a listener told Radio Dabanga on Monday afternoon. The explosions were ongoing, he said, and sparked concerns among the population. “After the silence on Sunday, we thought that the Air Force might fly at night.”

Militiamen in Golo robbed a number of school boys of their belongings on Monday, as they were on their way to sit for the basic stage exams. Several of them are missing. 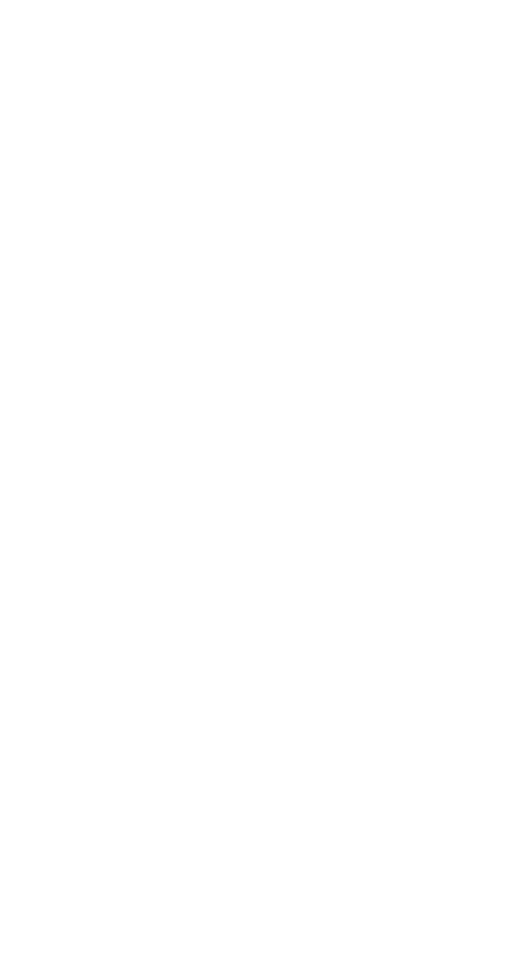 Their parents reported to Radio Dabanga that pro-government militiamen intercepted the pupils between Golo and Nierteti. “The men beat them and stole everything in their possession, along with money and luggage,” a parent said.

Some of the boys’ whereabouts are unknown after they fled in different directions during and after the robbery. “We are still searching for a large number of them.”

Tens of thousands of people who have fled their villages remain trapped in Jebel Marra’s mountain top and caves. A listener in west Jebel Marra explained that students are unable to sit for their final exams in the war-affected area. Moving them from Golo to Nierteti, to a new exam location, is dangerous because the roads in between are still closed by government-backed militiamen.