The number of people fleeing conflict in Darfur’s Jebel Marra area and seeking assistance has increased sharply over the past week, according to aid organisations.

In its weekly Humanitarian Bulletin, the UN Office for the Coordination of Humanitarian Affairs (OCHA) in Sudan reports that by 21 February, more than 90,000 people are estimated to be displaced after the fighting between government forces and the Sudan People's Liberation Army - Abdul Wahid (SLA-AW) that started in the area in mid-January.

According to aid organisations in North Darfur, as of 21 February 87,500 displaced from Jebel Marra arrived in Kebkabiya and Tawilla localities, more than double the number of displaced reported on 14 February. This includes 63,223 displaceds in Sortony and 22,261 displaceds in Tawilla, according to the International Organization for Migration (IOM). The national NGO Kebkabiya Smallholder Charitable Society (KSCS) and the international NGO Oxfam report an additional 2,018 displaced in Kebkabiya town.

By 21 February, about 50,000 people received emergency food and nutrition assistance from the World Food Programme (WFP). WFP is preparing to send additional food assistance for the remaining displaced pending IOM’s ongoing verification exercise. So far, about half of the new displaced have received emergency household items, the rest also pending the completion of the verification exercise. While water supply is almost adequate in Tawila, there are significant water and sanitation shortages in Sortony.

Aid organisations continue to provide health and nutrition supplies, with the next aid convoy scheduled to depart El Fasher for Sortony next week. Protection-related services are also underway (see the table on p. 2 for details). However, there are still critical shortages on the ground. In Sortony, there are very large gaps in terms of water and sanitation services. The displaced receive 1.14 litres of water per person per day, which is below the 2015 Emergency Response Framework for Sudan standard of 7.5 litres per person per day.

The OCHA bulletin says that the delivery of aid supplies and services is challenged by the sudden and large increase in the number of new arrivals, which is straining the ability and capacity of aid organisations to respond to needs in a timely manner. There are also logistical and physical challenges, including the long journey for moving supplies to Sortony due to poor roads and the hard ground for building latrines. Access constraints continue in Central Darfur Aid organisations are still unable to identify how many people have been displaced in Central Darfur as a result of the conflict in Jebel Marra and assess their needs. Since 24 January, five requests for inter-agency missions were submitted to authorities, of which four were rejected and one is pending.

The UN continues to advocate with HAC to include humanitarian partners in the verification of the displaced and to allow inter-agency missions to identify humanitarian needs in all locations where the newly displaced people are being reported, including in Nertiti, Thur, Golo, Guldo, Boori and Wadi Boori. Meanwhile, a contingency plan has been developed to meet the needs of up to 70,000 people in the state. According to HAC, as of 21 February the total number of newly displaced in Central Darfur stands at 2,750 people (550 families). This includes 425 displaced (85 families) in Guldo, 1,810 displaced (362 families) in Thur and 515 displaced (103 families) in Nierteti.

There have also been reports of people fleeing Boori and Wadi Boori villages and taking refuge deeper in the Jebel Marra massif while others have reportedly gone to Guldo town. 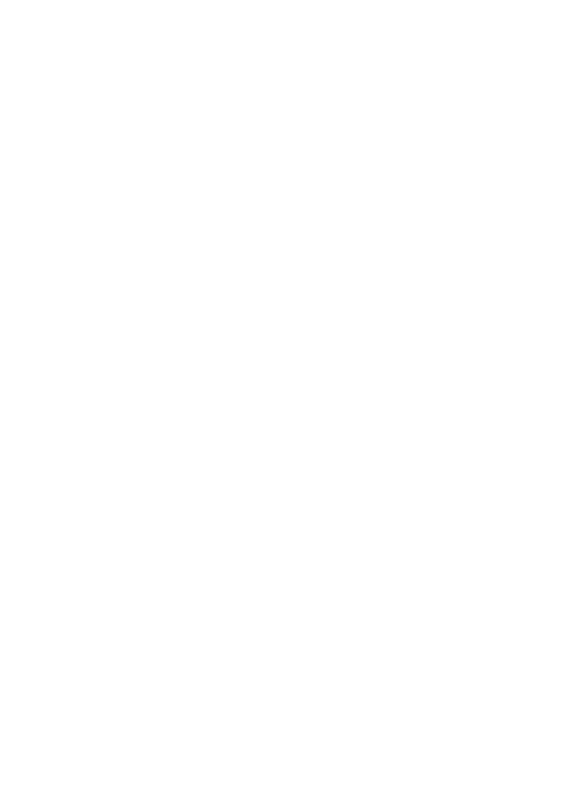