The Sudanese Congress Party said that yesterday, a policemen assaulted the lawyer representing detained student Asim Omar after an appearance in the Khartoum Criminal Court North.

Omar’s trial was postponed until 8 December owing to an emergency that hit the head of the defence, Mohamed Hafiz. After the hearing, police reportedly clashed with Omar’s brothers and held them within the court.

In a statement, the party condemned the actions of police personnel and “the aggressive air that the security services imposed on Omar’s trial”.

It has praised the great solidarity with Asim’s trial and called for a new gathering on 8 December. 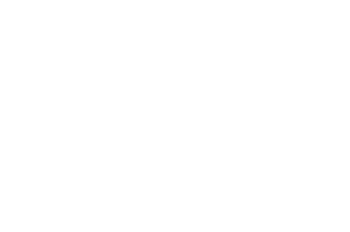 Omar, a member of the Independent Student Congress Party (affiliated to the opposition Sudanese Congress Party, SCP), has allegedly been tortured in prison several times since he was detained in early May 2016.

The student was detained after clashes had erupted between students at the University of Khartoum the previous month. Riot police intervened. During the chaos that followed, a policeman was killed.

After having been held incommunicado for months and reportedly ill-treated, Omar was charged with murdering a policeman. He was found guilty and sentenced to death in August 2017. The ruling prompted hundreds of fellow students and SCP members to demonstrate near the court against the “unfair trial”. In December, the Court of Appeal in Khartoum upheld the death sentence.

In January, the student started a hunger strike in the Kober prison in Khartoum to protest the prison administration’s decision to continuously shackle him.

Toxic mining waste to be removed from residential areas in Sudan