Hundreds of students and members of the Sudanese Congress Party (SCP) demonstrated near the Criminal Court of Khartoum North on Sunday against the death sentence on Darfuri student Asim Omar. According to the party, the evidence against him was forged. 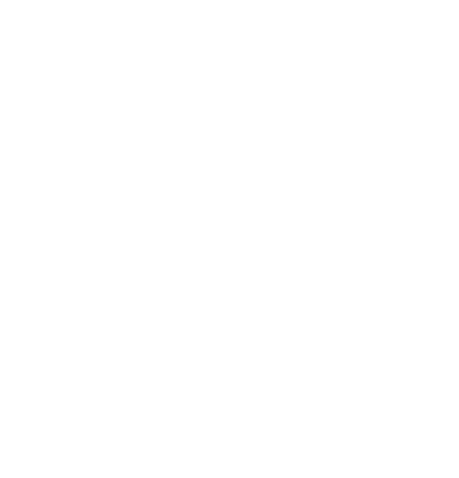 On Sunday morning, judge Abdeen Dahi issued the death sentence against the Khartoum University student and SCP member, after he was convicted of murder on 29 August.

The police in Khartoum North fired tear gas to disperse the protesters, mainly students and SCP members. In downtown Khartoum, people expressed their condemnation against the sentence as well [See videos below].

Dozens of them were detained by security forces, the SCP said in a statement later that day. In El Obeid, capital of North Kordofan, a party activist was held after addressing a gathering about Omar’s case at the town’s bus station.

The opposition party strongly rejected the ruling. It called the conviction “a violation of the law”, as it “did not take the facts and evidence into consideration”.

Asim Omar was held by officers of the National Intelligence and Security Service (NISS) on 2 May last year in front of the University of Khartoum, when he joined a demonstration against the plans to sell the university buildings.

After a period of incommunicado detention, Omar was handed over to the police in Khartoum who officially told him that he had been charged with “causing serious harm, but who did not inform him about the injured person, nor about the circumstances or causes of the injury”.

The SCP says in its statement that “The events became suspicious after he was informed that the charge against him had become premeditated murder because he had caused the death of a policeman on 28 April. It was obvious the charges were fabricated, as that day the student did not leave his home.”

“The entire trial process did not justify the conviction of Omar,” the statement reads. “It is clear that the state institutions have reached a critical phase: They have become under the absolute control of the security apparatus.”

The SCP further states that it will take steps to ensure a new, just and fair trial, “to bring to light what is happening to the justice system in Sudan”.