At least 1,500 Sudanese imprisoned in the Tajoura prison, east of the Libyan capital of Tripoli, have entered into a hunger strike since Friday in protest against their continued detention without charge or trial.

About 400 of the Sudanese prisoners, most of whom were detained after attempting to make the hazardous crossing to Europe, have been incarcerated at Tajoura prison for about a year and two months. They complain that they have been beaten, tortured, blackmailed, and ill-treated. 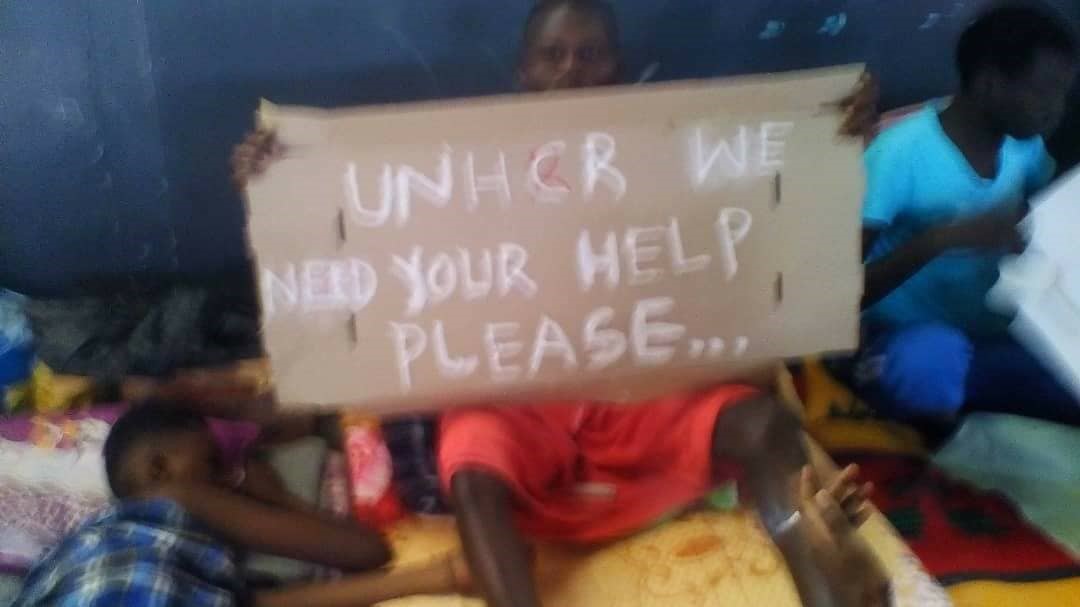 One of the Sudanese prisoners told Radio Dabanga that many other Sudanese have been imprisoned for long periods in other prisons in Libya in very inhuman conditions.

He said the Sudanese held at Tajoura prison are suffering from diseases, poor food and abuses, and that some have disappeared after they had been moved to underground cells.

The prisoner appealed to the United Nations, the International Organisation for Migration (IOM) and international and human rights organisations to act immediately to rescue the prisoners. 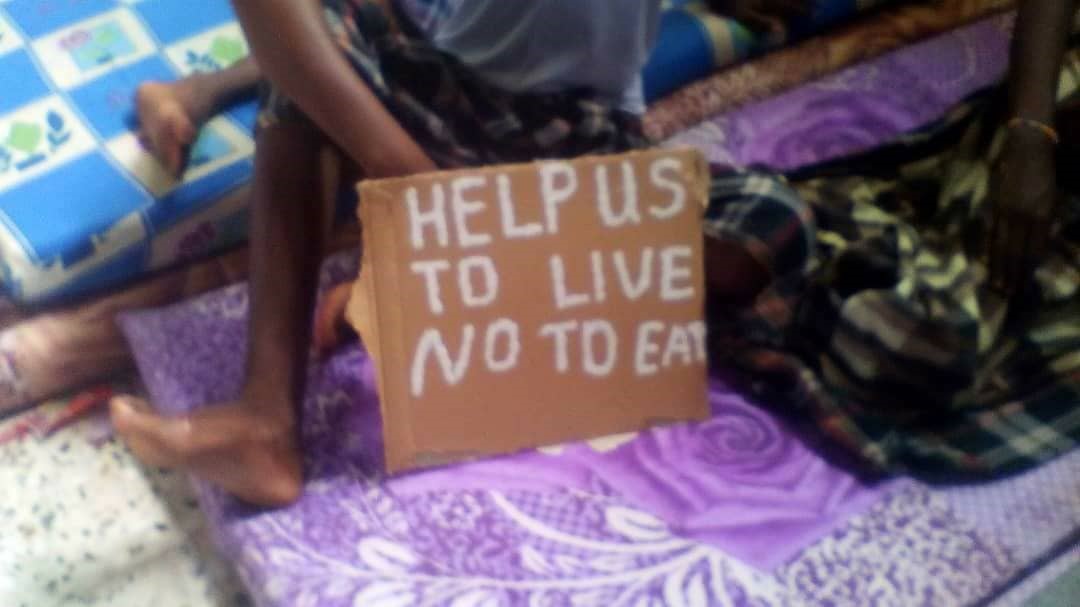 The illegal immigration agency in Libya announced that the Sudanese embassy in Tripoli has begun issuing temporary travel documents to facilitate the return of a number of stranded Sudanese migrants who were rescued from the incident of drowning on a rubber boat last month.

The agency said in a statement that the arrangements for their voluntary return to their country would be through the international airport of Mitiga, in cooperation with the International Organisation for Migration.

In May, the illegal immigration control unit of Kufra Branch, announced the deportation of 56 Sudanese illegal immigrants to their country by land from the shelters of Ganfouza in Benghazi and Jalu. 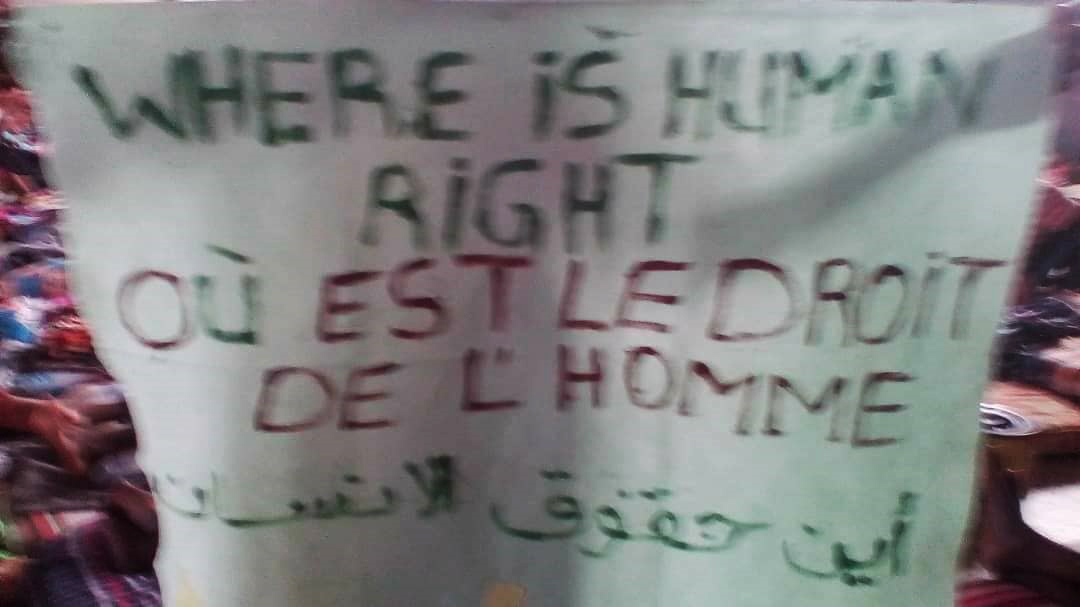 In January, a group of Sudanese nationals were kidnapped and tortured by human trafficking gangs in Libya , and later released from their captors by Libyan authorities.

Graphic videos showing Sudanese citizens being tortured in Libya was shown on social networking sites. They were beaten and tortured with fire by their captors who forced them to contact their relatives to provide ransom money in order to avoid being killed.

Sudanese activist Adam Hari Bosh told Radio Dabanga that more than 5,000 Sudanese are stranded in Libya. “The majority of them are from Darfur, who have become the most vulnerable to the horrific abuses in Libya.”

According to comments by former Foreign Minister Ibrahim Ghandour this year, there are currently an estimated 221,500 Sudanese nationals in Libya.

A Sudanese national in Kufra told Radio Dabanga in May that Sudanese living in various Libyan cities face threats from armed gangs such as kidnapping, robbery, and murder.

Sudanese in Libya live in fear of traffickers