This morning the streets of Khartoum were unusually quiet, as many people responded to calls on social media for a three-day action of civil disobedience.

Using the hashtag #Sudan_Civil_Disobedience, political activists began on Thursday to post calls for a nationwide strike on the internet, in protest against the austerity measures taken this month.

The neighbourhoods in the three towns of Greater-Khartoum witnessed a great calm in the early morning hours, as parents declined to send their children to school, and many workers stayed at home, journalists told Radio Dabanga.

In downtown Khartoum, the streets that are always crowded on the first day of Sudan’s working week were almost free from traffic. Many shops kept their doors closed.

Owners of city buses, however, did not join the action. Many buses and minibuses were waiting at the bus stations for passengers who did not come.

“Some pro-regime media attempted to portray the situation in the streets as normal,” Ashraf Abdelaziz, editor-in-chief of the independent El Jareeda newspaper, reported.

“A number of government officials and employees of companies allied with the government declined to go to their offices, in fear for what they called unintended consequences,” he said. “Government institutions and banks continued as normal, though with a huge police and security presence near the buildings.”

The Security Affairs Committee of Khartoum reported that the calls for civil disobedience failed to reach the people. 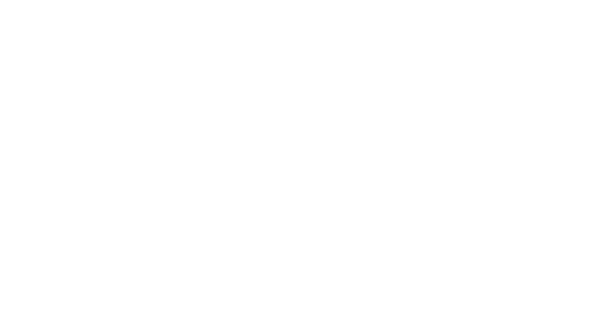 Ahmed Abu Shanab, Commissioner of Khartoum, denied a popular response to the activists’ calls as well. He confirmed in a press conference today that all districts in the Sudanese capital were “secure and stable.

“Public transport was available as usual, and all teachers and students arrived to their schools on time,” he said.

The first day of the civil disobedience action witnessed an upsurge in social media postings of empty roads in the Sudanese capital [see below streets in Khartoum filmed from a car this morning).

Medical student Mahmoud El Sadig was detained this morning when he filmed a street near the Obeid Khatim road in Khartoum. He managed to post the footage [see below] before he was stopped.

In Omdurman, a number of women members of the opposition National Umma Party began a three-day hunger strike today, in solidarity with the civil disobedience action.

Journalist and women rights activist Amel Habbani told this station that the striking women demand “the departure of President Omar Al Bashir and his clique” from the government.

“According to our Deliverance Programme, and with the participation of all Sudanese political and civil forces, women, students and other youths, we will free the country from the so-called Islamists, and rebuild the structure of Sudan,” she said. 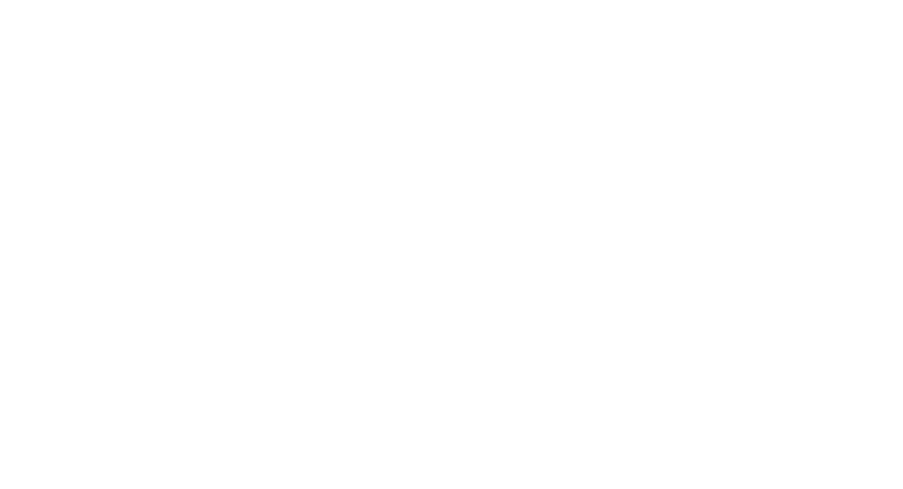 In El Fasher, capital of North Darfur, school students took to the streets this morning in protest against the recent price increases.

One of the protesters told Radio Dabanga that the demonstration that lasted for three hours, grew rapidly as a large number of citizens joined the students.

“The demonstration represented a strong start of the uprooting of this government,” she said. “Hundreds of security and police agents dispersed us, using excessive force. Many sustained injuries.” She could not tell how many people were detained. 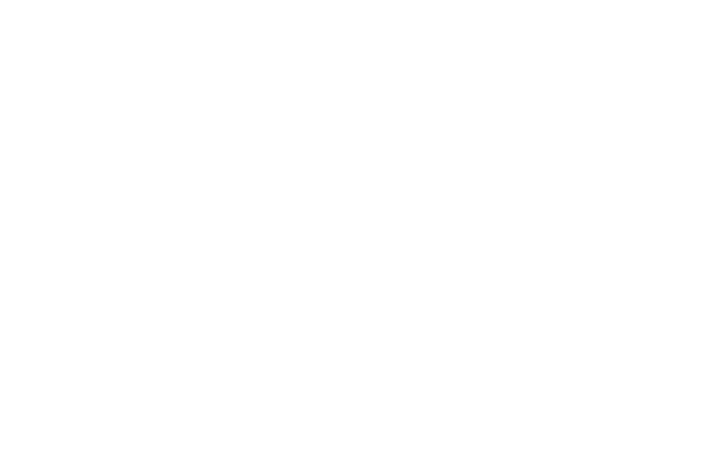