Increase in arrivals by sea to Italy from Sudan

According to the International Organization for Migration (IOM), the number of arrivals by sea to Italy from Sudan during January-August this year increased compared to the same period of 2015.

During the same period, the number of arrivals from Eritrea and Somalia dropped significantly.

The total number of arrivals in Italy this year is similar to those of the previous two years, but recently IOM has noticed an increase in departures from Libya.

In terms of countries of origin, 13 per cent of all sea arrivals to Italy originated from Nigeria, followed by Eritrea (9 per cent), Sudan (5 per cent) and other countries, including Somalia (3.6 per cent).

Sudan is one of the main transit countries for Eritreans and Somalis travelling to Italy by sea.

In April this year, the European Union said it would provide about €100 million (an estimated $110 million) to address irregular migration and improve living conditions of refugees and host communities in eastern Sudan.

Sudan also benefits from additional funding under the EU Emergency Trust Fund for Africa, including a €40 million (about $42.5 million) programme to better manage migration in the region.

In addition, the German government has earmarked €12 million (about $12.7 million) for projects aimed at stemming illegal immigration of Africans across Sudan to Europe. 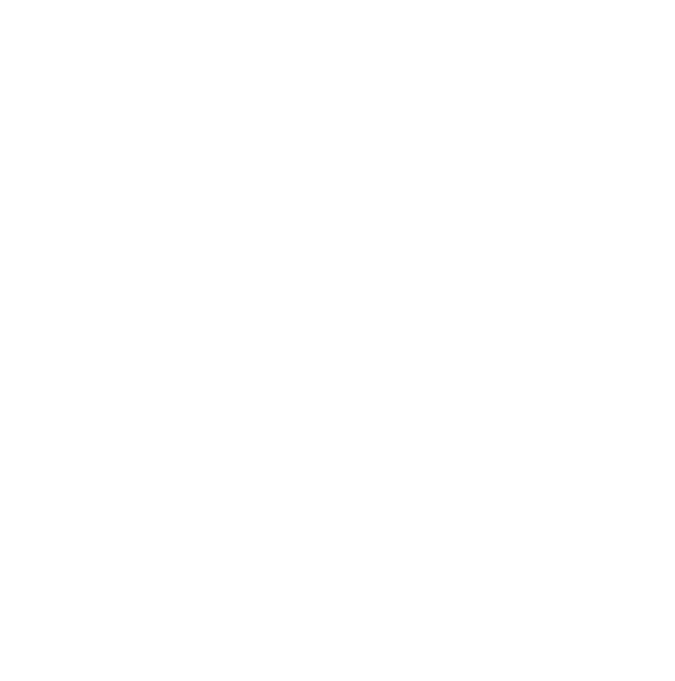 Source: Bulletin 47 of the UN Office for the Coordination of Humanitarian Affairs (OCHA) in Sudan

Sudan to benefit from EU package to tackle irregular migration