Sudan, WHO confirm outbreak of haemorrhagic fever in Darfur

The Sudanese Ministry of Health and the World Health Organization (WHO) confirmed the outbreak of viral haemorrhagic fever (VHF) in Darfur on Tuesday.

The Office for the Coordination of Humanitarian Affairs (OCHA) in Sudan stated in its latest weekly bulletin that according to the Health Ministry, a total of 182 suspected VHF cases, including 103 deaths, were reported in the five Darfur states from 29 August to 25 October. 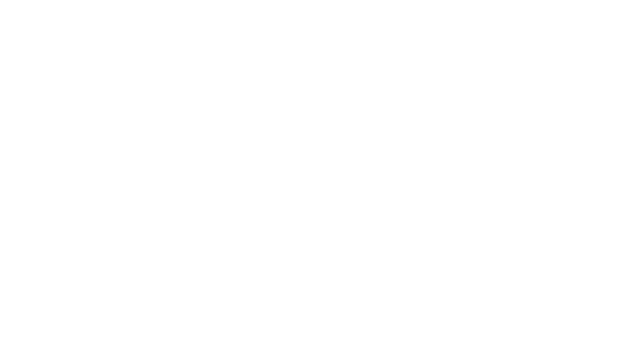 WHO concerned over antibiotic use in Sudan