Open support for the growing sit-ins and protests in Sudan, is now being shown by all facets of Sudanese society. Members of the Sudanese Tennis Association in Khartoum, whose excellent facilities were confiscated and demolished two years ago under the Al Bashir regime, marched to join the sit-in in Khartoum on Thursday.

There have been frequent reports of government sponsored and authorised land seizures and the demolition of churches in Sudan over the years, however less-known is the plight of sports associations, especially those in possession of prime real estate.

The land confiscation often occurred when someone laid claim to the land, on the strength of ‘government-issued’ documents. 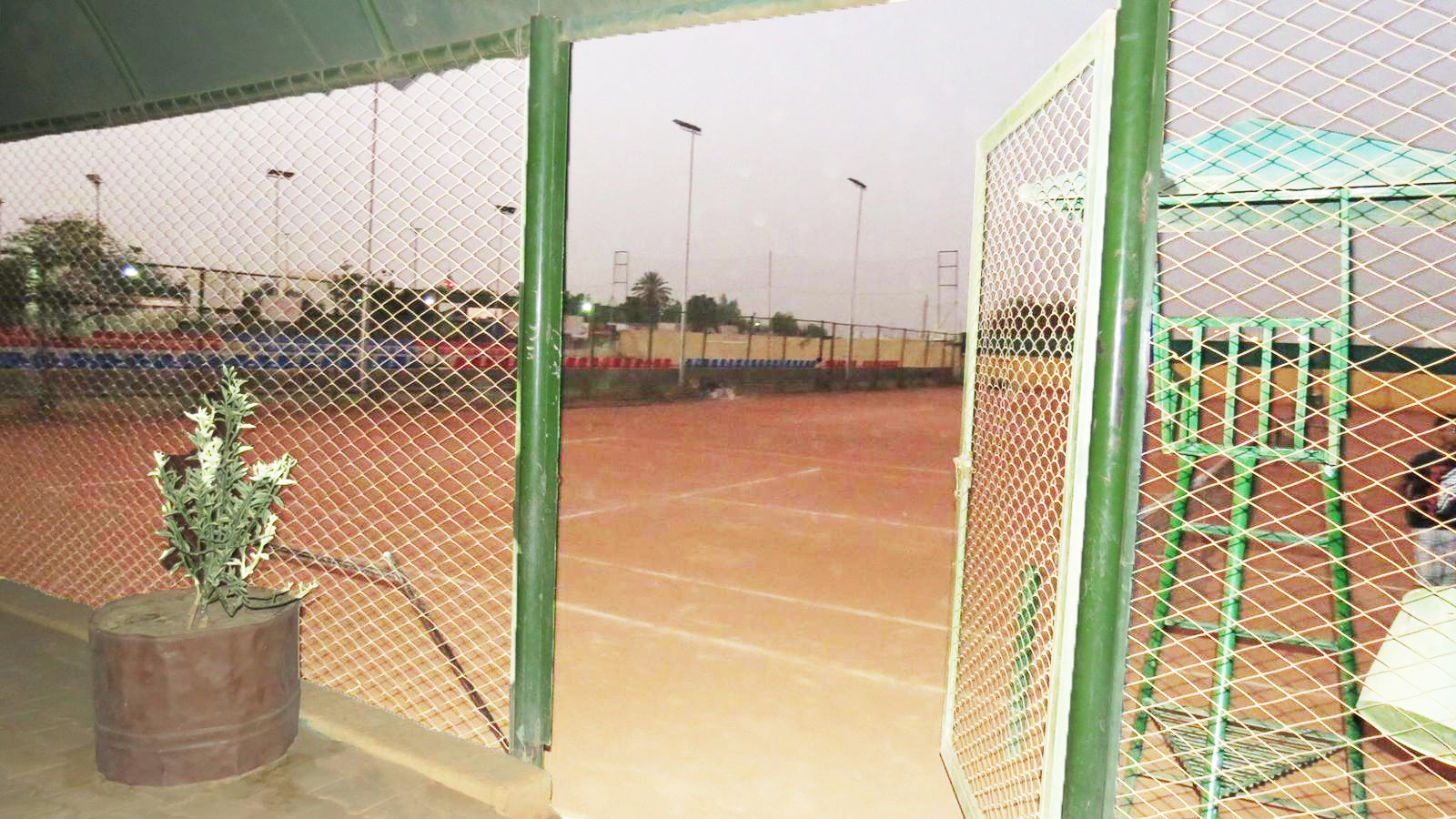 Facilities of the Sudanese Tennis Association prior to 2017 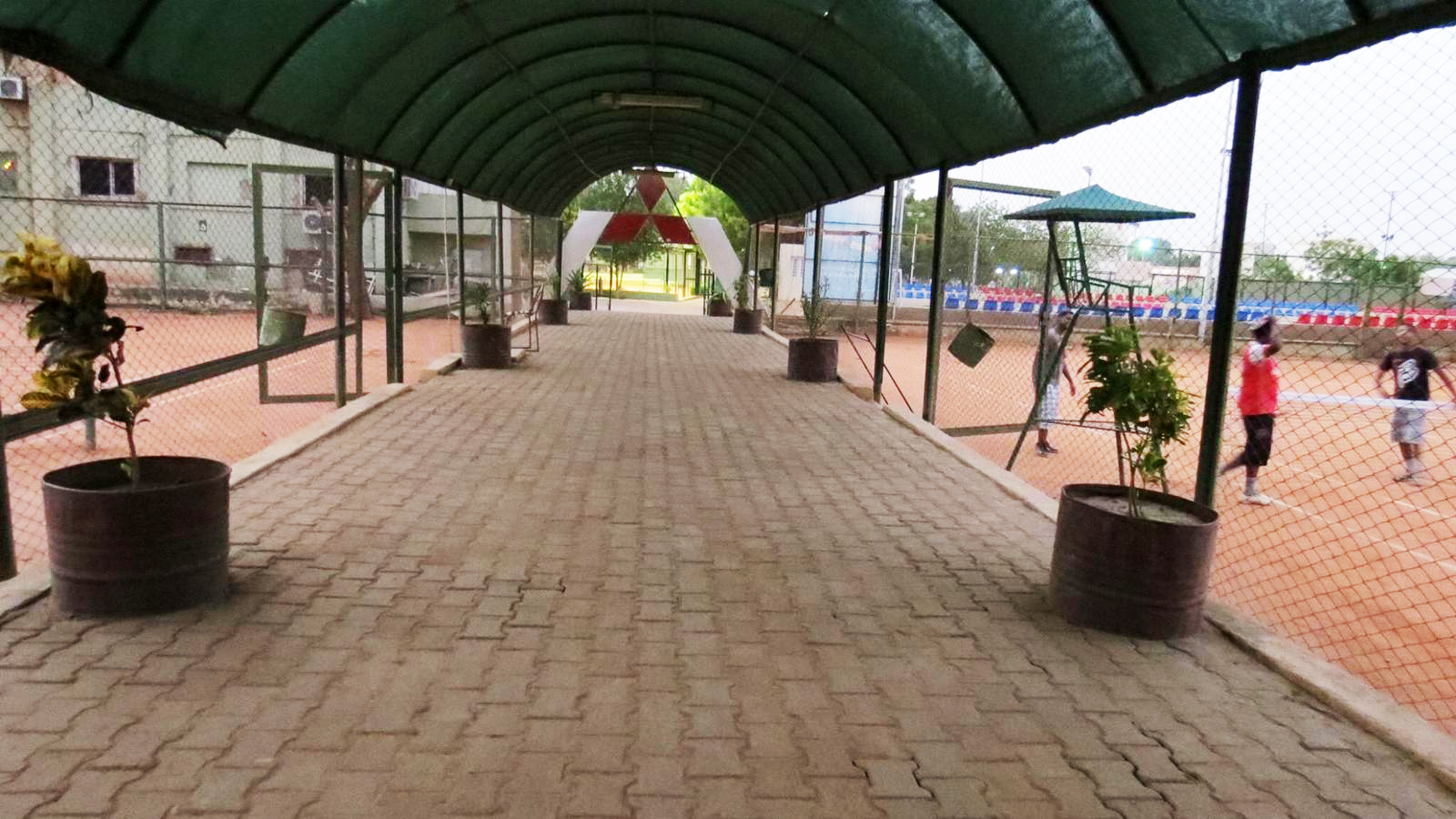 Facilities of the Sudanese Tennis Association prior to 2017

Until two years ago, the Sudanese Tennis Association could boast fine facilities in Khartoum, on the Africa Road near to the airport. It’s never been entirely clear which authority seized the land, but on 22 February 2017, the bulldozers came.

“Seven tennis courts – two hardened and five clay – as well as the walls surrounding the club were demolished,” an association member told Radio Dabanga. The premises are now a wasteland as they have never been redeveloped. 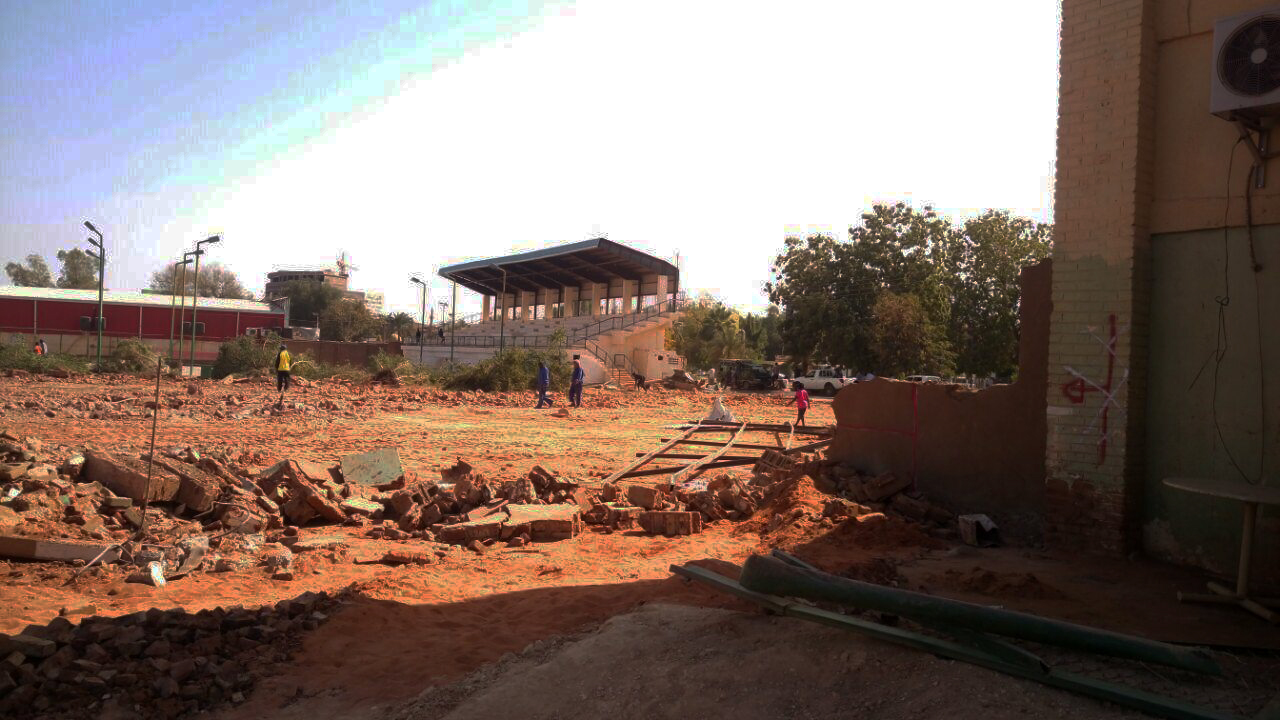 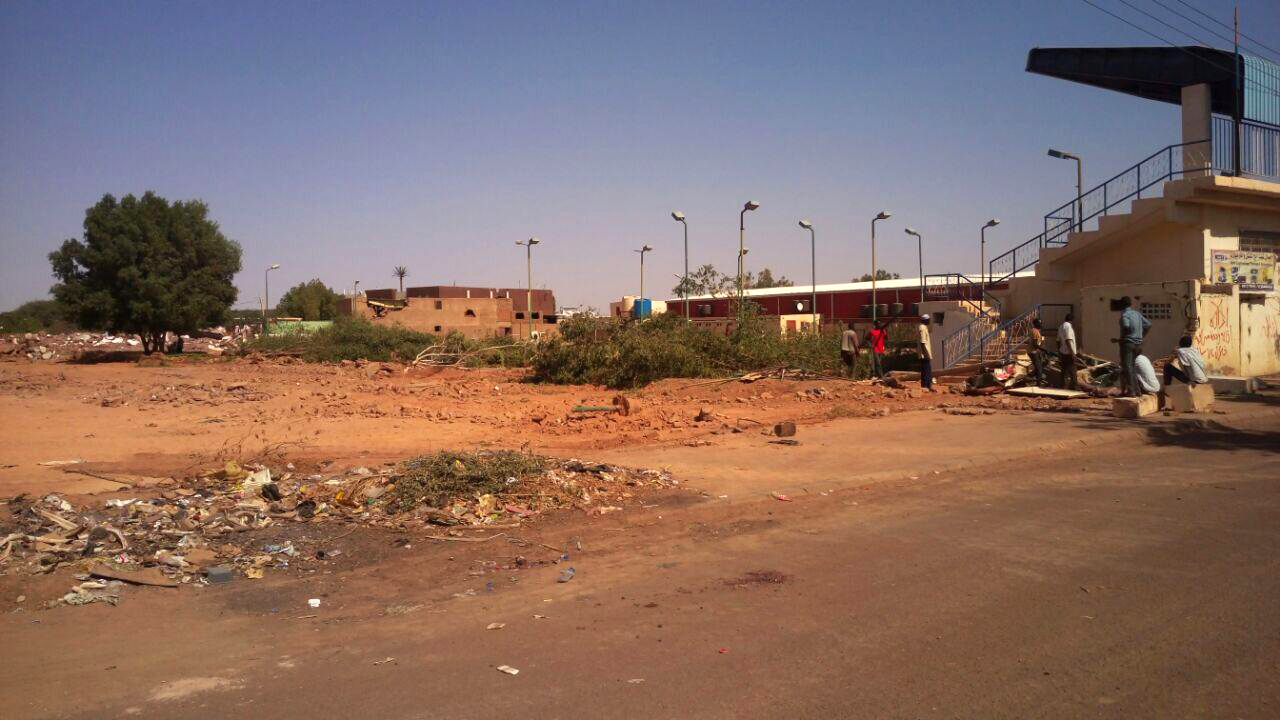 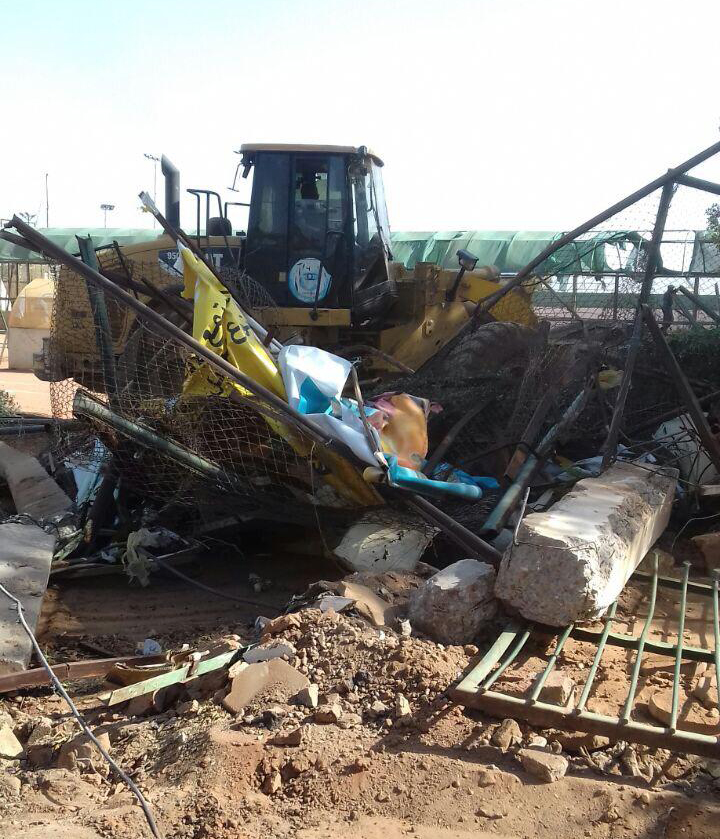 In the march on Thursday, which began at the association’s offices and moved to join the tens of thousands at the sit-in in front of the headquarters of the Sudanese army, the members carried banners echoing the demands of the Forces for Freedom and Change and the Sudanese Professionals Association for Sudan’s Transitional Military Council to relinquish power to civilian authority.