Heavy machinery is used to demolish the church building (RD)

Agents of the Sudanese security forces demolished the Evangelical Church in El Haj Yousif in Khartoum North on Sunday and confiscated all its property.

The security services also imposed a security cordon around the site of the church, which was founded in 1989, and prevented media coverage of the event.

The International Campaign for Solidarity with the Christians of Sudan condemned the demolition which it described as “a barbaric and heinous act”. 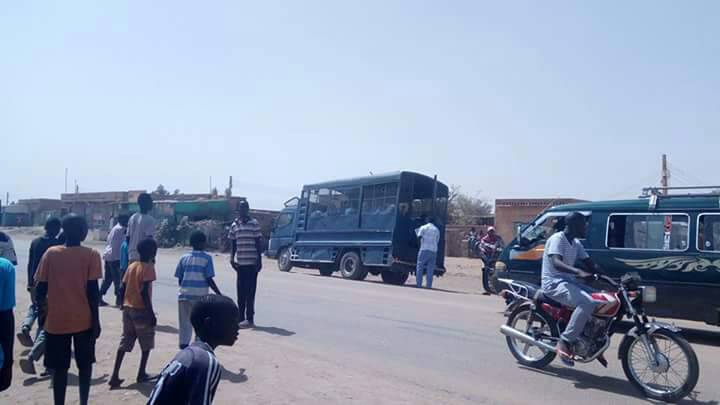 In an article published in US News & World Report in October 2017, John Prendergast and Ian Schwab of the Enough Project highlight a pattern of persecution of religious minorities throughout the country that includes the demolition of churches and the arrest and detention of church leaders.

According to a report by the World Watch Monitor (WWM), the Sudanese authorities are trying to intervene in the affairs of several denominations in the country. Eight church leaders were detained and questioned in a six-week period last year.

Five leading members of the Sudanese Church of Christ (SCC) were detained in October 2017 after saying prayers at a church building in Omdurman. 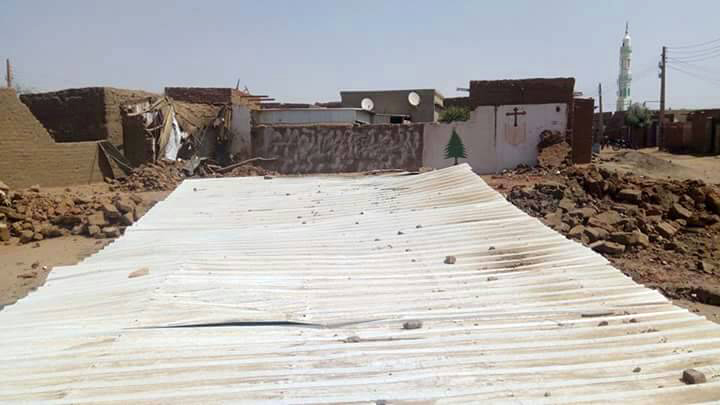