Torrential rains caused the death of four people in West Kordofan over the weekend. More than 200 houses were destroyed in North Kordofan and North Darfur. Schools in eastern Sudan remain closed.

A witness told Radio Dabanga that the incident occurred when the four attempted to cross the dam. A police team recovered their bodies.

The area of En Nahud in West Kordofan was seriously affected by torrential rainfall last week. Hundreds of families are living in the open after their houses collapsed.

On Saturday, Presidential Assistant Dr Feisal Hasan Ibrahim visited En Nahud and announced the formation of a national committee for the reconstruction of the 2,500 houses and other buildings affected by the rains. 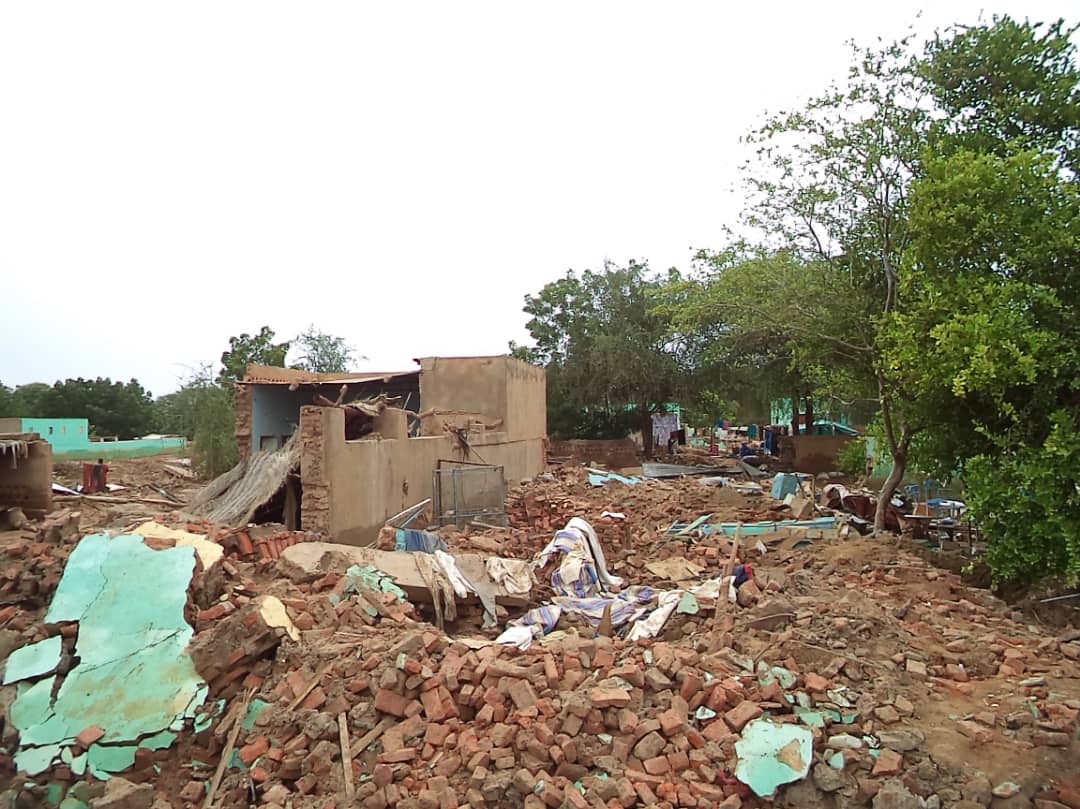 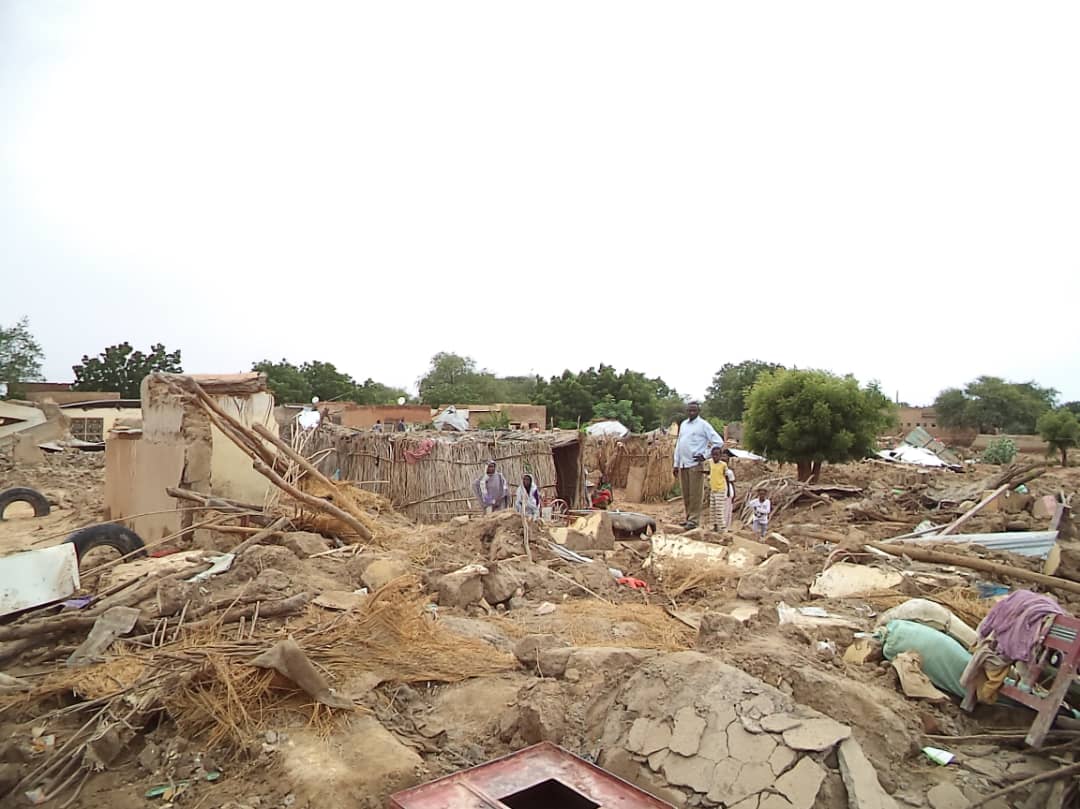 In Um Ramad village in North Kordofan’s Sheikan locality, about 175 houses and 40 shops were swept away by “a flood of muddy water” on Saturday. “The losses are estimated at more than SDG 1 million ($ 35,500 *),” a villager reported. “More than 50 livestock drowned.”

The Commissioner of Sheikan, El Sharif Mohamed, announced that health teams of health are on their way to the village.

Heavy rainfall in El Fasher, capital of North Darfur, turned large areas into water ponds on Saturday. More than 40 houses collapsed. “Dozens of families are now living in the open,” an activist said. He appealed to relief organisations to provide support.

On Sunday, the authorities in Kassala town in eastern Sudan decided to keep the schools closed for an indefinite period of time. A listener reported that the water in the Amiri valley is rising rapidly and the people fear new floods.

Last week, about 500 houses in Kassala were entirely or partially destroyed by heavy rainfall.