At least three people died and hundreds of houses and shops collapsed due to the rains and torrents that swept through En Nahud in West Kordofan on Monday. More damage has been reported from Kassala.

The director of civil defence of West Kordofan, police Colonel Zahir Abukalam announced the death of three people, the loss of three others, the damage of 2500 houses and the collapse of parts of some institutions, schools and districts and En Nahud market.

Abubaker Yahya told Radio Dabanga that torrents coming from the north and east direction swept through the after the rain on Monday night, which led to the collapse of hundreds of houses and shops in different districts of El Nahud.

He described the situation of families whose houses collapsed as bad because some of them came out of their houses only in their clothes.

Video of the devastation in El Nahud

About 500 houses have totally and partially been affected by floods and rain in the districts of Makram, New Khatmiya and El Halnaga North in Kassala in eastern Sudan.

Residents in Kassala told Radio Dabanga that they have launched initiatives from various districts in the town to provide fast food to the affected people, while hundreds of people spent the night in the open despite the rain.

In Aroma town, floods swept into the Bardayit area.

Residents from the area told Radio Dabanga that the water surrounded the village, damaged houses and property and prevented villagers from leaving.

Floods and rain surrounded the villages of the Atbara River locality, which led to the cancellation of the visit by the Assistant to the President Feisal Hasan Ibrahim.

Locality residents told Radio Dabanga that the water flooded the villages of Gamalon Sitta and Gamalon Sab’a after a break in a water canal of New Halfa agricultural project.

They said the water has caused severe damage to the villages.

Pictures below: Devastation in Kassala: 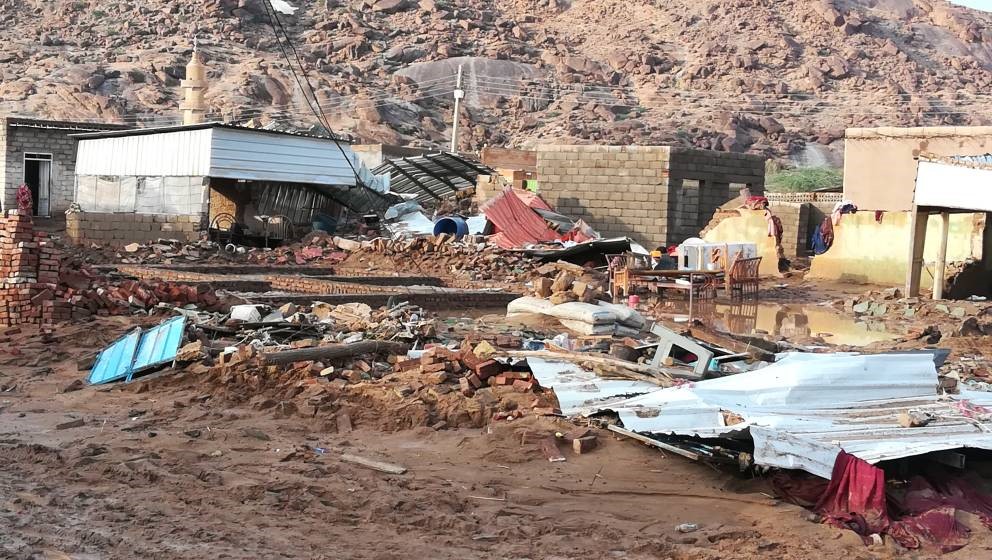 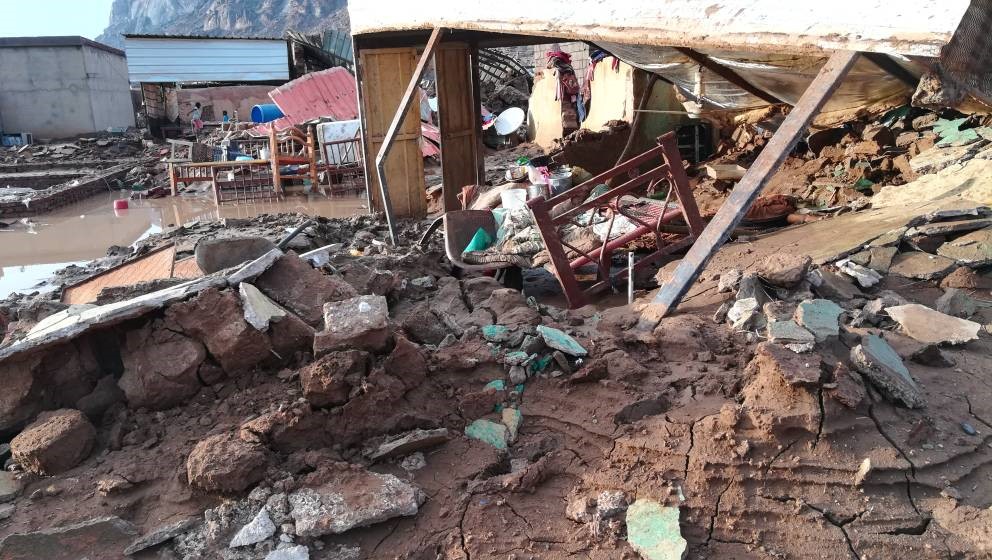 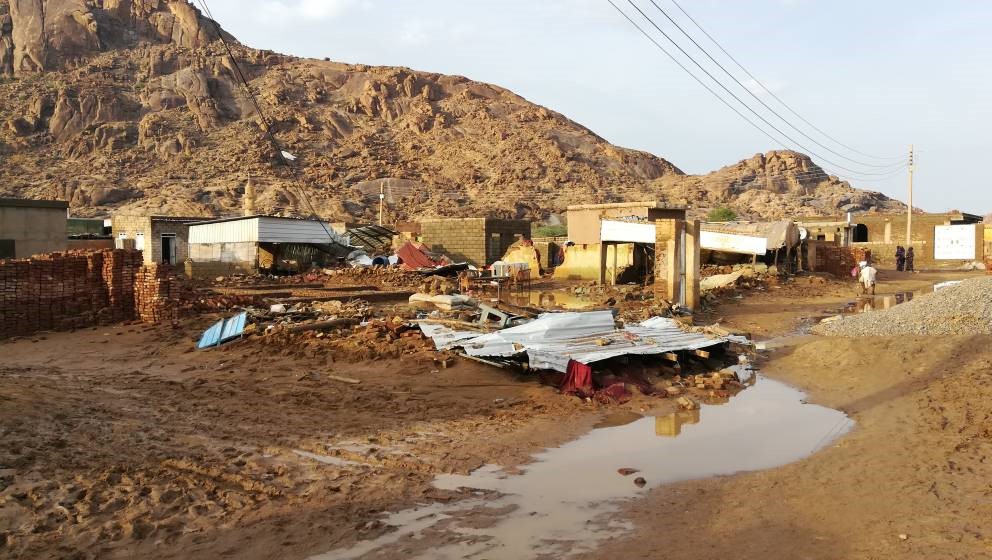