A protest march in Port Sudan on January 3

Sudanese and Arab activists reacted on social network sites about the ongoing demonstrations across Sudan, which call for President Omar Al Bashir to step down and establish a state of freedom, dignity, and democracy. The demonstrations have prompted admiration around the world. 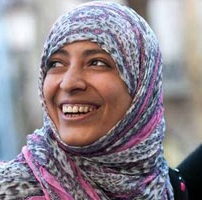 Tawakkol Karman, the Yemeni women’s rights activist who received the Nobel Peace Prize in 2011, called on Al Bashir to respond to the demands of his people and step down, so as to avoid the fate of Muammar Gaddafi, former president of Libya and Ali Saleh, former president of Yemen. 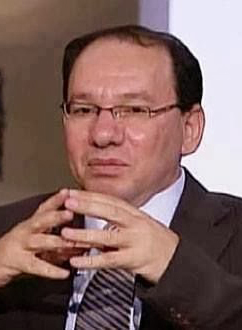 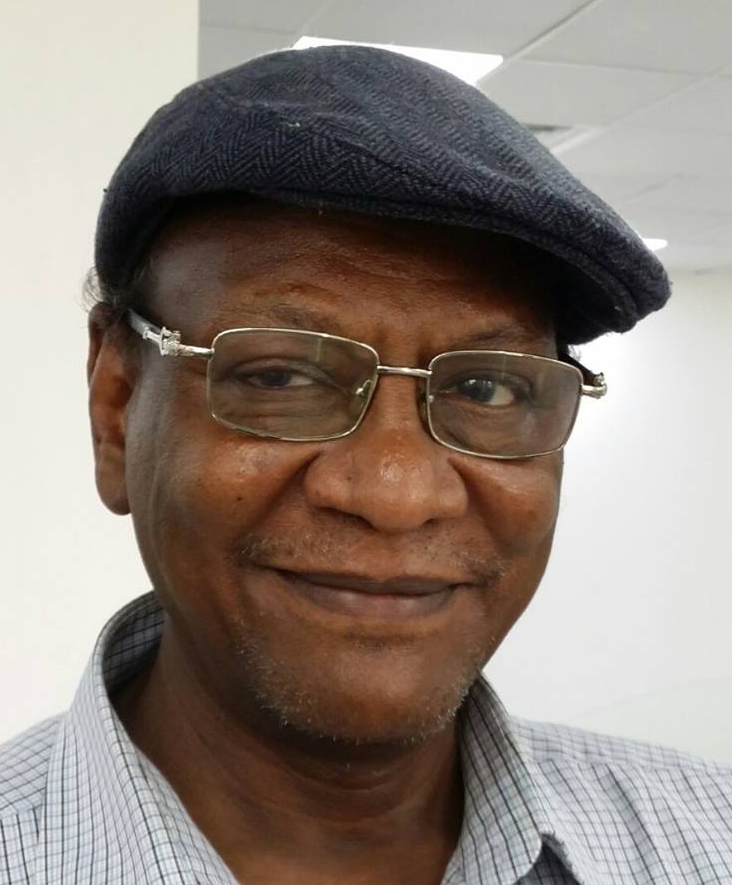 Sudanese writer and poet Bushra El Fadil, who lives in Saudi Arabia, praised the popular movement, and appealed to all Sudanese to continue demonstrating and keep in contact with human rights organisations to report violations.

Speaking to Radio Dabanga, university professor Hadiya Hasaballah called on all Sudanese people to go out in popular protests until the regime was toppled. She said that as a mother she would go out for her children and all the children of Sudan so that they would not drown in the Mediterranean Sea in search of a better future in Europe or stay in the country and become addicted to drugs because of frustration. She called for unity to reach a change that ends corruption and tyranny, and stop the humiliation.

International demonstrations in solidarity with Sudan

Mass response across Sudan to ‘Friday of Freedom and Change’

Detentions in Sudan amid mass protests