The International Medical Corps (IMC) has received approval from the Sudanese authorities to provide health and nutrition services in Jebel Marra. The people who fled the violence in Jebel Marra last year and sought refuge in various places in North Darfur continue to receive aid. CARE International-Switzerland (CIS) is supporting access to clean water for refugees, displaced, and host communities in four East Darfur localities. More than 131,000 South Sudanese refugees fled to Sudan in 2016.

The UN Office for the Coordination of Humanitarian Affairs (OCHA) in Sudan reports in its third weekly bulletin of this year that the IMC, working in Darfur since 2004, has received approval from the Sudanese Humanitarian Aid Commission (HAC) to start health and nutrition activities in Golo, Boori, and Jokosti in Jebel Marra.

IMC as well obtained permission to start health and nutrition services in Katti and Kurifal in western Jebel Marra.

The activities are funded by the Directorate-General for European Civil Protection and Humanitarian Aid Operations (ECHO). 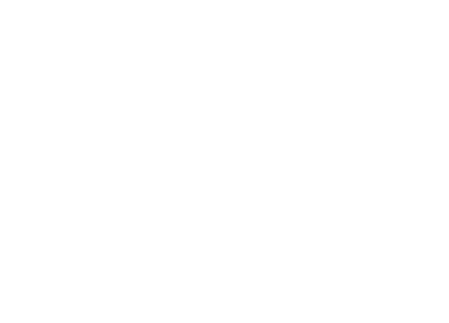 In Sortony, the Sudanese Red Crescent Society distributed January and February food rations from the World Food Programme to the 21,500 displaced taking refuge in the area. A total of 245,000 litres of water is provided every day.

In Tawila, Médecins Sans Frontières-España started an Outpatient Feeding Therapeutic Programme (OTP) in Rwanda camp for the displaced and rehabilitated the OTP in Tawila Hospital. In addition, the national NGO Balsam will start three nutrition centres in the areas of Dali and Tabit.

Access to clean water for 89,000 people in East Darfur

The project is funded by the Directorate-General for European Civil Protection and Humanitarian Aid Operations (ECHO), the Office of US Foreign Disaster Assistance (OFDA), and the UN Central Emergency Response Fund (CERF).

More than 131,000 South Sudanese refugees arrived in Sudan in 2016 — 44 percent of the 297,000 who have arrived in Sudan since mid-December 2013, the highest number of registered new arrivals in a single year, according to the UN Refugee Agency (UNHCR).

The refugees have primarily settled in areas where there are few aid organisations and resources are extremely limited. Humanitarian organisations are concerned about the protection of refugee children, making up over 67 percent of the refugee population. Assisting unaccompanied and separated children remains a key priority in the response to the South Sudanese influx.