The UN Refugee Agency (UNHCR) said in a statement on 16 September that the number of South Sudanese refugees having fled from South Sudan to neighbouring countries has passed the one-million-mark, including more than 185,000 people who have fled since the resumption of violence in the country in early July.

According to the UNHCR, most of the people fleeing South Sudan are women and children, a vulnerable population exposed to protection issues during their journey. A new report by Unicef on the growing crisis for refugees and migrant children states that 53 per cent of all refugees in Sudan are under the age of 18.

The UN Office for the Coordination of Humanitarian Affairs (OCHA) reported in its latest weekly bulletin that to date, Sudan hosts the third largest number of South Sudanese refugees, with close to 250,000 people.

South Sudanese refugees continue to arrive in East Darfur, South Darfur, and White Nile states. Those who crossed into East and South Darfur states cite growing unrest and heightened food insecurity, especially in the north-western states of Northern Bahr El Ghazal and Warrap, as their reasons for fleeing.

UNHCR has urged donors to provide further funding and support to the South Sudanese refugees, adding that without it, The UN agency and partners will struggle to provide emergency assistance to this vulnerable population. They are appealing to donors for $158 million for the South Sudan refugee response in Sudan, of which only 20 per cent has been funded. According to UNHCR’s most recent South Sudan situation funding update, funding for UNHCR’s part of the response is 13 per cent out of the $65 million the Agency requires for the South Sudanese refugees.

In 2016, over 90,000 South Sudanese arrived in Sudan, of whom about 60 per cent are in East Darfur. The relocation of South Sudanese refugees from Khor Omer camp in Ed Daein, capital of East Darfur State, to the new Kario site that started about a month ago continues, with 2,870 refugees voluntarily relocated as of 18 September. 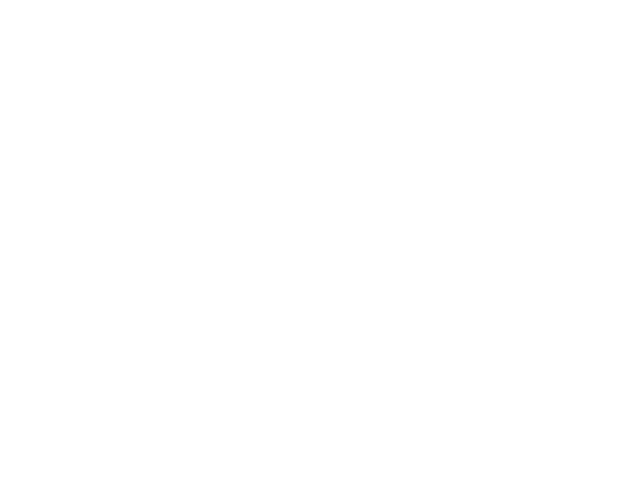