According to a recent report by the UN Panel of Experts on Libya on the arms embargo imposed on the country, Sudan has continued to violate the embargo and transferred materiel to Libya, some by road, but mainly by air.

In its final report, published on 9 March, the Panel points to several prior violations of the arms embargo by Sudan since the outbreak of the Libyan civil war in 2014.

Interviews with knowledgeable Libyan and foreign sources indicated that Khartoum has been supporting armed groups aligned with the Islamist Fajr Libya groups, including the transfer of military materiel by air to Mitiga airport that those groups have controlled since the revolution. 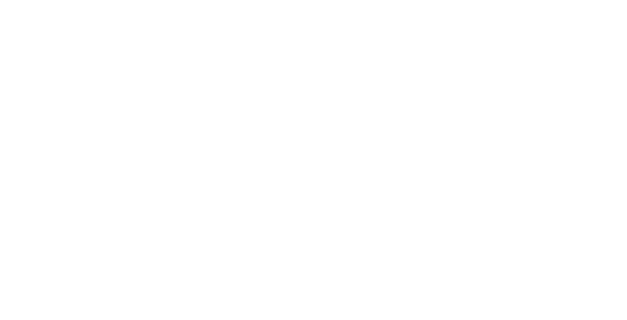 The arrival of Sudanese military C-130 aircraft at the airport in Mitiga was reported on several occasions on social media platforms in July and October 2014. The UN Panel of Experts secured additional evidence of the flights delivering materiel to Mitiga, but was unable to ascertain the exact nature of the cargo. The experts contacted the Sudan about the issue, but received no response.

According to information provided to the Panel in 2014, the Government of Sudan transferred several Mi-24 (also designated as Mi-35) helicopters to the Libyan authorities after the imposition of the arms embargo, without notifying the UN.

He confirmed that one of them was the helicopter that crashed in Benghazi during an air show in July 2013 that had reportedly been organised to celebrate the graduation of 30 pilots who had undertaken training by the Sudanese Air Force.

Also in 2014, Libyan and foreign sources reported aircraft from Sudan, transporting materiel for onward transfer to Mitiga or Misrata, that landed in Kufra, on the Sudanese-Libyan border.

The following day, an official statement published by the Sudanese Ministry of Foreign Affairs confirmed the incident, and stated that “this plane remained, making regular trips to supply the joint Sudanese-Libya forces with food, materials, and ammunition”, but that the aircraft had not gone to Mitiga.

Earlier, in 2012 and 2013, the Panel documented ammunition used by non-state armed groups that was likely to have been produced by Sudan after the imposition of the arms embargo. The UN experts requested additional information about the transfer from Sudan, but did not receive a response. 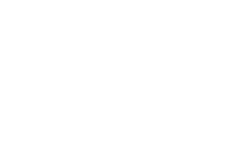 The Panel further points to the July 2015 report of Conflict Armament Research, an organisation monitoring the movement of illicit arms and ammunition, that documented post-embargo Sudanese-produced ammunition in Sabha, part of a batch of materiel that was seized or bought back by the Misrata Third Force militia. Several types of ammunition recovered during the seizures are consistent with materiel produced by the Sudanese State-owned Military Industry Corporation, the report reads.

Libya has become increasingly attractive to foreign fighters. They mainly used Sudan, Tunisia, and Turkey as transit countries when travelling to Libya in 2014 and 2015.

According to Panel interviews with the Tunisian security authorities in December 2015, Tunisian and European fighters travelled to Libya from Tunisia. Extremists from Africa have transited through the Sudan to join the Islamic State combatants in Sirte and Benghazi.

On the side of Libyan National Army (LNA), General Khalifah Haftar threatened tribes of eastern Libya that he would replace them with African fighters (i.e. mercenaries) if they did not comply with his request to provide more fighters.

Darfuri interviewees indicated that that might have happened. A significant number of combatants of the Sudan Liberation Movement led by Minni Minawi were reported to be fighting around Kufra in 2015. The Panel states in its 2016 final report that it also received strong evidence that other Darfur-based armed groups have been approached by officials in Tripoli to reinforce the Islamist Operation Fajr forces.

The presence of foreign fighters in southern Libya is symptomatic of the regional dimension of the conflict, the experts state. The Panel received strong evidence of the involvement of Darfuri armed groups in Awbari and, in particular, Kufra. Darfuri interviewees reported the presence of individual combatants from the Justice and Equality Movement, the Sudan Liberation Army faction led by Ali Kerubino, and the entire SLM-MM units alongside troops of the Libyan army. Weakened Darfuri armed groups have been seeking safe haven, and have also been approached by the Government in Tripoli.

The experts further say that the position of Sudan in the Libyan civil war that broke out in 2014 has been ambiguous. Notwithstanding the persisting reports that it has been providing military support to its allies in Kufra and Tripoli, it has also sought to maintain good relations with the authorities in the east.

Hemeti defends Sudan’s RSF as ‘protectors of the people’