The Sudanese authorities banned the privately-owned Omdurman Broadcasting Channel on Sunday. The security apparatus threatened to close another channel as well. An activist who posted a protest video against the recent austerity measures on social media has been detained.

Hussein Khojaly, the owner of the Omdurman Television Channel, confirmed the closure of the channel in a press statement late on Sunday evening.

“At exactly 8pm, I received from Khalil Ibrahim, Director of the Sudanese Public Radio and Television Corporation, the decision to stop the broadcasts. He claimed that the channel did not obtain the required licenses,” he stated.

Khojaly described the ban on “one of the enlightenment centres in our country” as “a catastrophic decision”. 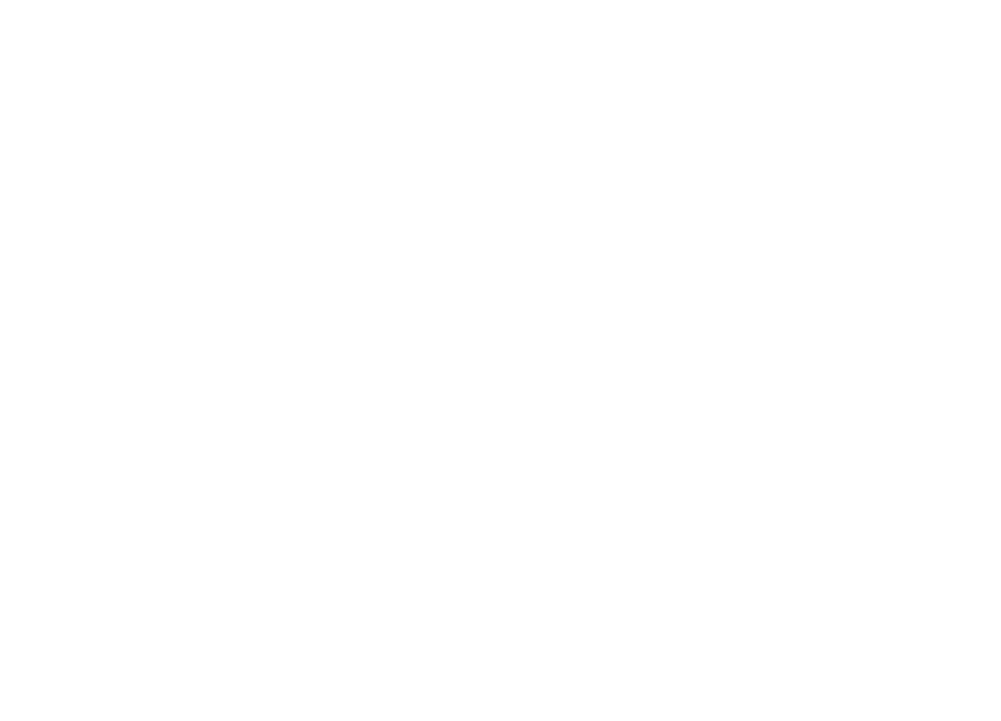 On Thursday, Sudanese Television Channel 24 received instructions by telephone from an officer of the National Intelligence and Security Service (NISS) about one of its TV programmes.

The programme Hal El Balad [The Situation in the Country], presented by the channel’s manager, El Taher Hassan El Tom, had allegedly crossed “the red lines”.

The NISS officer threatened to stop the programme if it would continue to criticise the government’s policies.

Security officers also detained Um Kabas Mohamed El Amin in Khartoum last week, for posting a video message on social media, in which she expressed her despair about the sky-rocketing prices in the country.

El Amin called upon the Sudanese “to either demonstrate or stay home in a civil disobedience action against this dead government”.

The Sudanese Journalists Network supports the civil disobedience action against the recent austerity measures called for by activists on social media since Thursday.

Many residents of Khartoum responded to the calls on Sunday, and declined to leave their homes in protest against the liberalisation of fuel prices and the US Dollar rate for several import goods, which caused huge price hikes in the country.

In a statement on Sunday, the Network also called for the release of journalist Ahmed Bishara El Dei, “and of all other detainees who only demanded their rights”.

The journalists expressed their concern about a possible “repetition of the September 2013 scenario”.

Following the announcement and the immediate implementation of austerity measures in late September 2013, Sudanese all over the country went to the streets in protest against the ensuing price hikes. Army troops, security forces, and paramilitaries used live ammunition, tear gas, and batons to disperse the crowds. At least 185 protesters were reportedly killed, most of them shot in the head or chest. The authorities warned the press not to write about the price increases and the violent crackdown of the protests.