Residents in the capital of South Kordofan held a rally and submitted a memorandum to the locality commissioner, in protest of the re-planning of city squares and allocation of lands, on Thursday.

A protester told Radio Dabanga that local authorities have re-planned the last public square in downtown Abu Jubeiha. In the past seven years the square held stalls, which were removed for a station for buses to Kosti. 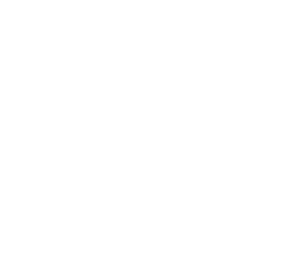 “We demanded the cancellation of the decision and keep the square for public purposes,” the protester said. The rally was a peaceful one without the intervention from police.