Rebels of the Sudan People's Liberation Movement-North after a battle in Trogi, South Kordofan, January 2014 (SPLM-N)

The rebel SPLM-N has reports another attack on Sudanese military forces on the road in Delling, South Kordofan. They claim to have killed at least 53 soldiers.

The Sudan People’s Liberation Movement-North destroyed seven military vehicles in the battles with Sudanese soldiers on Friday and Saturday on the road from Delling to Kadugli, the spokesman for the rebels, Arnud Ngutulu Lodi said, adding that the army forces were moving to Talodi in the Nuba Mountains. 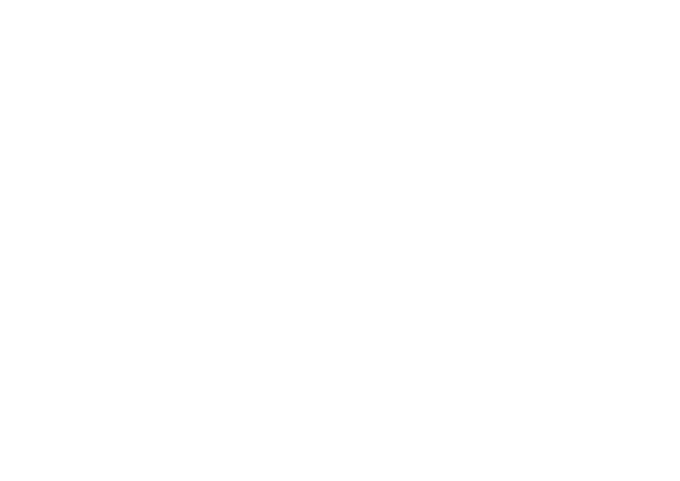 “First we attacked the government forces in Konja Warle on Friday,” Lodi said today. “We killed more than 53 soldiers. 10 rebel fighters were killed.” In addition, the rebels seized a number of vehicles.

The SPLM-N claimed an ambush on a military convoy on the road north of Delling, towards Dibebad, on Thursday, in which “23 soldiers were killed”.