Torrential rains followed by flash floods resulted in the death of two children and the flooding of eight villages at the Abgar Agricultural Project in Umramta locality on Monday morning.

A farmer told Radio Dabanga from Tendelti that the rains destroyed more than 1,250 houses and killed a number of livestock in the locality.

In the area of Hamrat El Sheikh in North Kordofan, a man and three women died when flash floods swept away the vehicle they were travelling in.

On Monday morning as well, floods swept the southern part of El Jeili after dykes broke down. Many residents were forced to evacuate their homes.

As reported by Radio Dabanga earlier this week, a child drowned in floods in southern Khartoum on Thursday. More than 5,000 homes collapsed. In White Nile state, three people died and more than 1,200 houses were destroyed due to torrential rains earlier this week.

People warn against “catastrophic health conditions” if the authorities do not intervene. 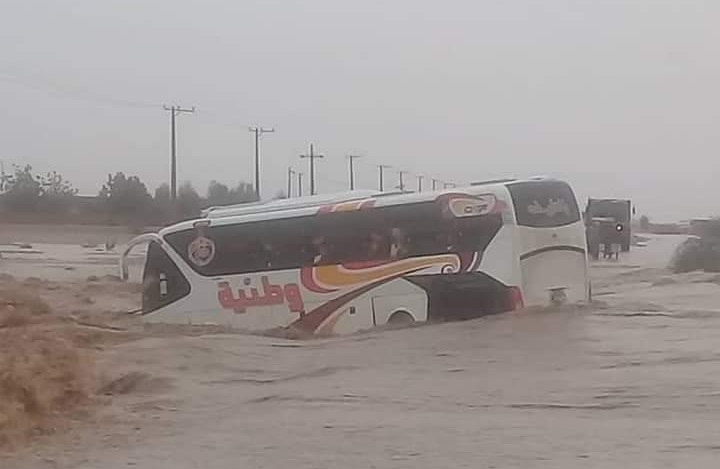 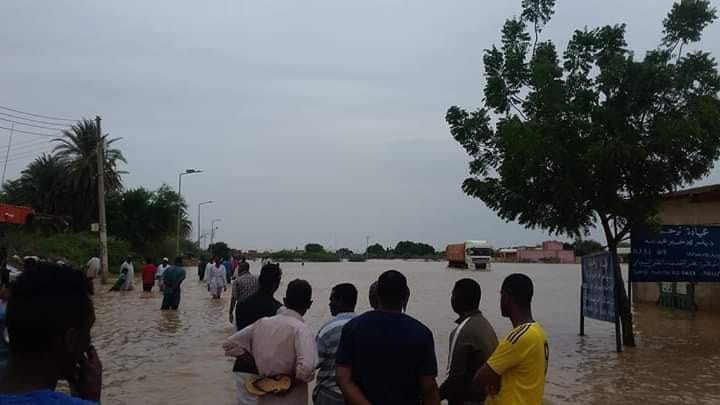