A child drowned in floods in southern Khartoum on Thursday. More than 5,000 homes collapsed. In White Nile state, three people died and more than 1,200 houses were destroyed due to torrential rains earlier this week. People warn against “catastrophic health conditions” if the authorities do not intervene.

A listener reported from El Dikheinat in southern Khartoum that an 8-year-old boy drowned in floods not far from his home on Thursday.

In a press conference on Thursday, Hussein Yahya, Coordinator of the neighbourhood committees in the southern belt of Khartoum reported the collapse of 5,224 houses in the districts of Mayo, El Salam, and Ed Hussein, in addition to “significant losses in districts not counted”.

The coordinator warned against “catastrophic health conditions” if the authorities do not intervene. “Two cases of acute watery diarrhoea* emerged,” he said.

He further called on the authorities to extend the suspension of school classes in the southern belt until the situation has improved.

In western Omdurman, floods from the Wadi El Mugaddam led to the destruction of a number of houses in El Fateh 1 and 2, and Wad Al Bashir.

According to a report of the White Nile branch of the National Umma Party (NUP) on Thursday, “rainwater and floods are still besieging houses and villages” in the state. “Some areas have become isolated islands,” the report said.

More than 1,200 houses fell apart. A large number of people have lost shelter and have nothing to eat, the NUP stated.

The party reported cases of diarrhoea and inflammation, and the appearance of snakes and scorpions. It warned of “a humanitarian catastrophe in case the situation is not handled”, and demanded the provision of antidotes, in addition to clean drinking water, food, plastic sheets, tents, and mosquito nets. 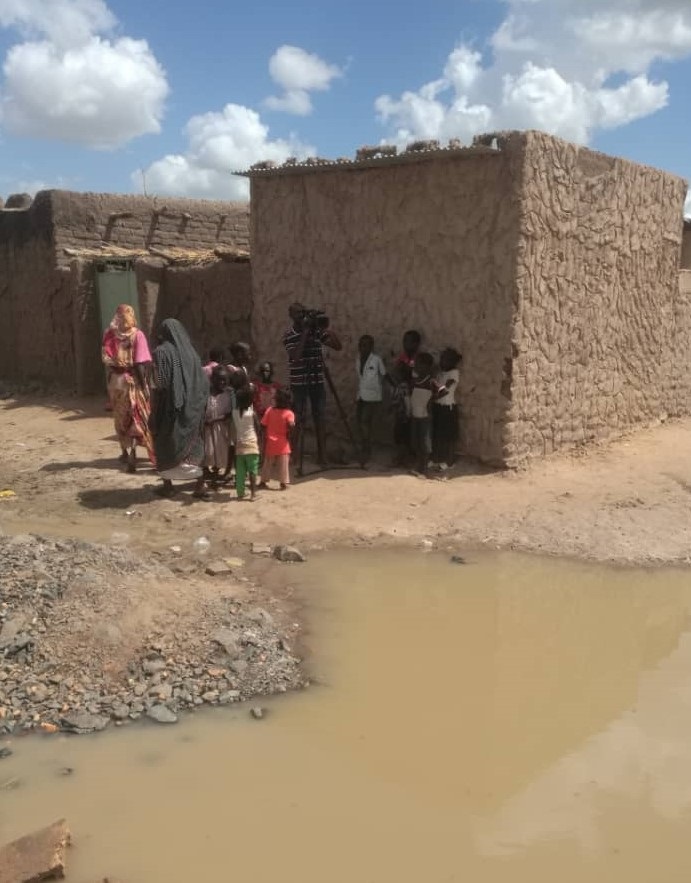 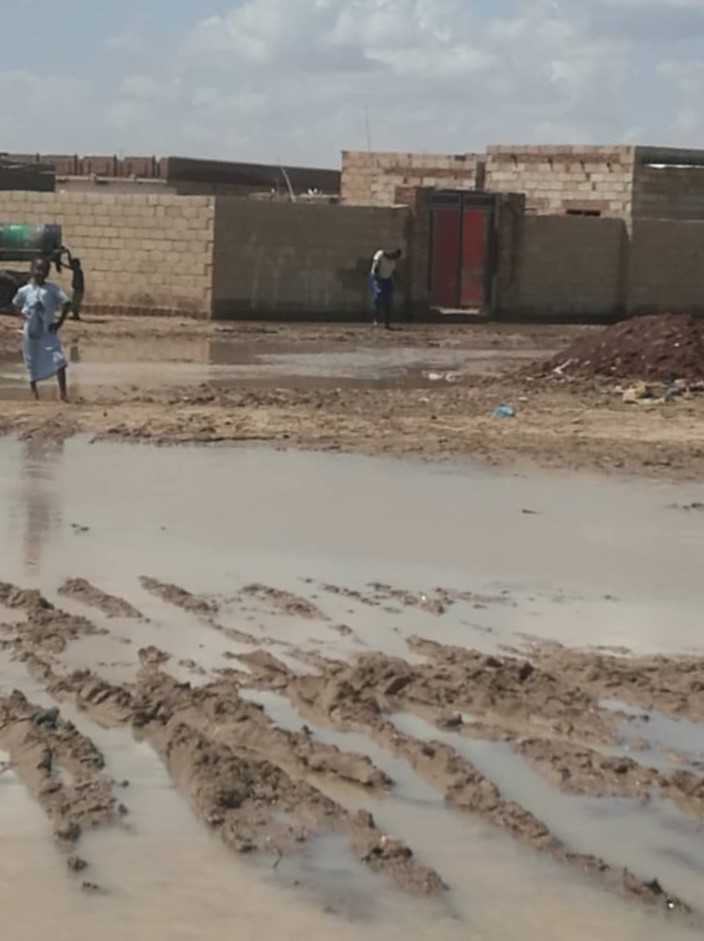 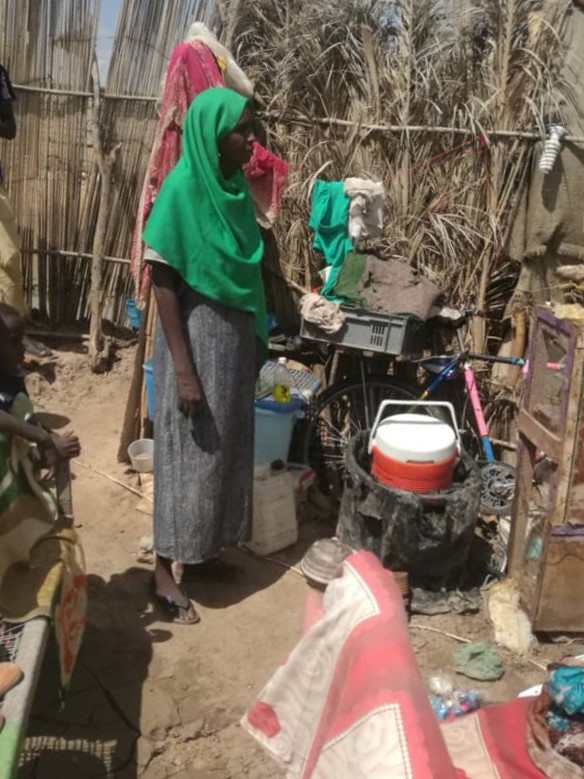 In El Gezira state, activists pointed to the collapse of more than two thirds of the houses in Hashaba village in El Hasaheisa. “We counted 104 collapsed homes,” one of them told this station. “The people affected are now living in the open, in dire health conditions.”

Rains and torrents in North Kordofan led to the collapse of 280 houses in various villages and the death of a number of livestock.

Heavy rains on Thursday caused the flooding of many streets in El Fasher, capital of North Darfur.

In Tokar in Red Sea state, about 150 families affected by floods have been evacuated.

The UN Office for the Coordination of Humanitarian Affairs (OCHA) in Sudan reported in end July that heavy rains and flash floods affected an estimated 13,000 people in Darfur and eastern Sudan.

* In 2016 and 2017, Sudan experienced a large cholera epidemic in which reportedly more than 900 people died. In spite of numerous independent tests conducted according to standards of the World Health Organisation confirming that the disease was cholera, the Sudanese authorities and several international organisations persistently referred to it as ‘acute watery diarrhoea’.

Protester killed as forces violently crack down on Sudan protests