Reuters journalist Khalid Abdelaziz, and AFP correspondent Abdelmunim Abu Idris were detained in Khartoum on Tuesday while covering mass popular protests against the economic crisis in the country.

Their detention is part of a general clampdown on the press by the National Intelligence and Security Service (NISS) to prevent reporting on the protests sparked by rising inflation and consumer prices, and a fall in the Sudanese Pound against the US Dollar in the wake of the new national budget.

The two journalists Amal Habani and Rashan Poshi who were detained by the security services during their coverage of the peaceful march of opposition forces on Tuesday are still detained, while the other journalists and satellite correspondents were released on the same day.

Journalist Khalid Fathi, the editor of the independent daily newspaper of El Tayyar, told Radio Dabanga that Habani and Poshi are still detained by the security services that yesterday instructed the newspapers not to publish any news about the march and the protests.

Yesterday the Sudanese Journalists Network condemned in a statement the arrest of journalists Abdelmunim Abu Idris and Khalid Abdelaziz and the injuring of journalist Bahram Abdelmunim after being severely beaten by the security forces for covering the protests of the opposition.

The statement added that the arrests confirm the systematic targeting of journalists by the security services while covering the demonstrations that took place in Khartoum on Tuesday and Wednesday.

The security services have continued detention of four of the journalists who were arrested while covering the march and the protests on the first and second days. The press statement condemned the security services' instructions to the newspapers not to publish any material about the march yesterday.

The network called on all the journalists at all levels to report the voice of truth in a professional and impartial manner, no matter how expensive it may be.

It also called on the security services to release the detainees. 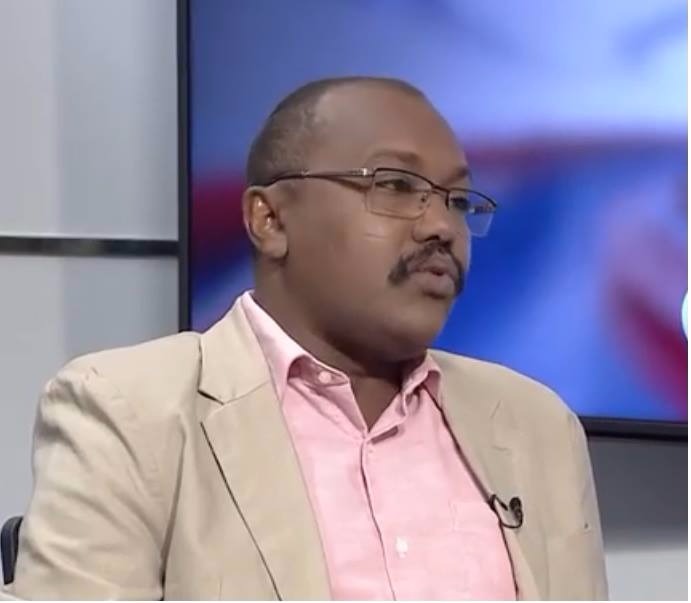 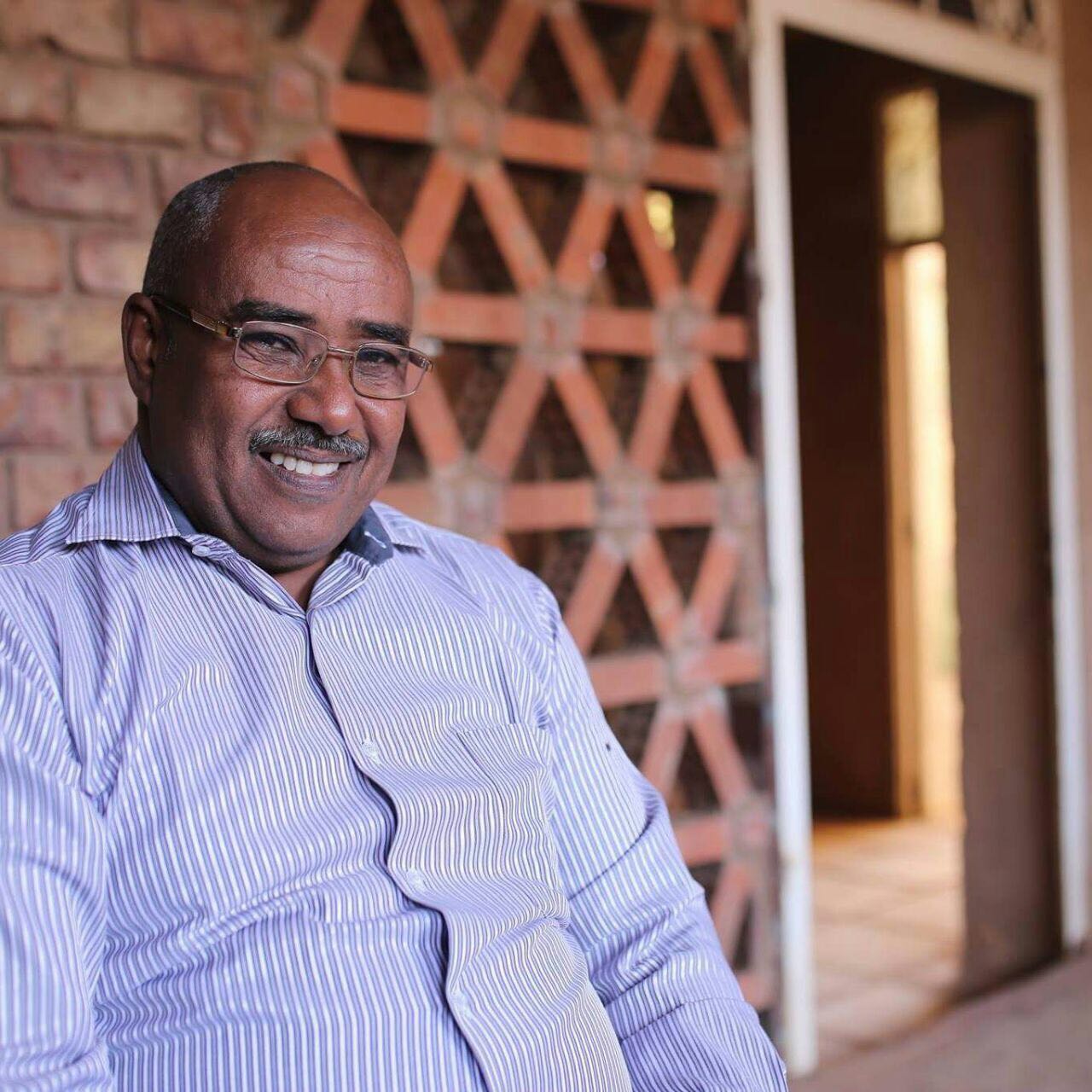 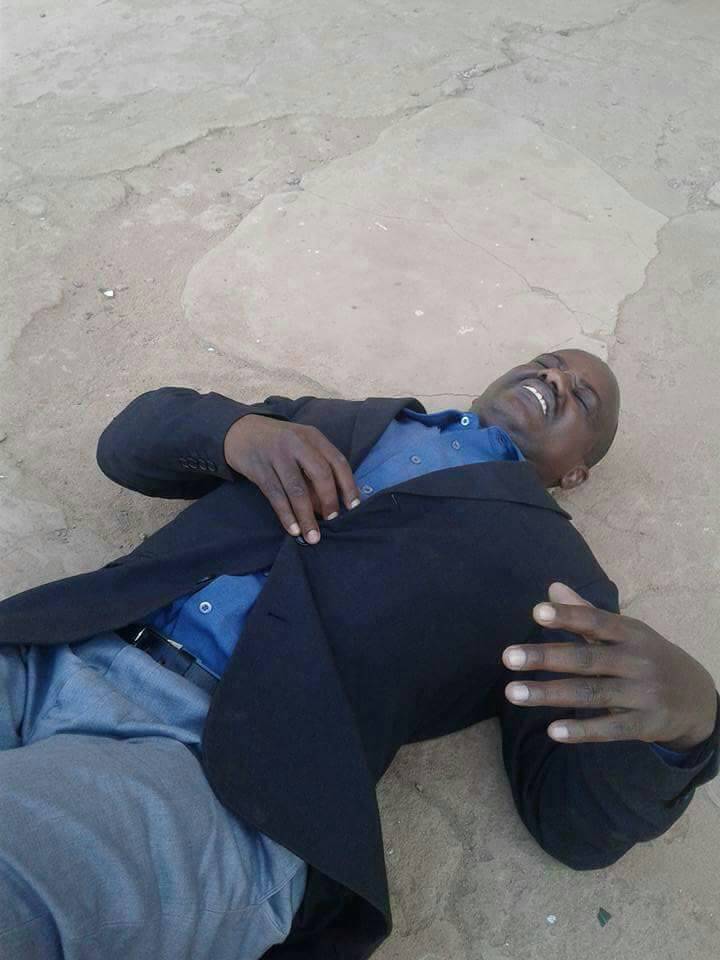