The Sudan Liberation Movement, led by Abdel Wahid El Nur (SLM-AW), claims to have killed 28 government troops in a battle near Tora in Jebel Marra, Central Darfur, on Monday.

Mustafa Tambour, the spokesman for the movement, told Radio Dabanga that the rebel forces attacked a military convoy, consisting of 82 Land Cruisers loaded with various kinds of weapons and medium- and long-range machineguns, at 3 pm.

“28 army troops were killed, including a Lieutenant and six non-commissioned officers,” he reported. “We seized a large Renault vehicle, six machineguns and 13 machineguns, along with loads of ammunition and explosives, and foodstuffs, which have not been tallied so far.”

Tambour added that an Antonov of the Sudanese Air Force bombarded the area for five consecutive hours, but “the aircraft had difficulty targeting us because of an accumulation of rain clouds.

“The fighting is still ongoing,” he reported on Tuesday. “The artillery forces continue their intense firing in a desperate attempt to win the battle, though many government troops retreated to the area of Dubo Neira, near Golo locality.

He explained that the rebel fighters intended to prevent the military convoy from reaching Rokoro in Central Darfur’s Jebel Marra, where it would supply arms to the paramilitary Rapid Support Forces, and then proceed to the military support base in Sunda, to replace the infantry troops stationed there for a long time. 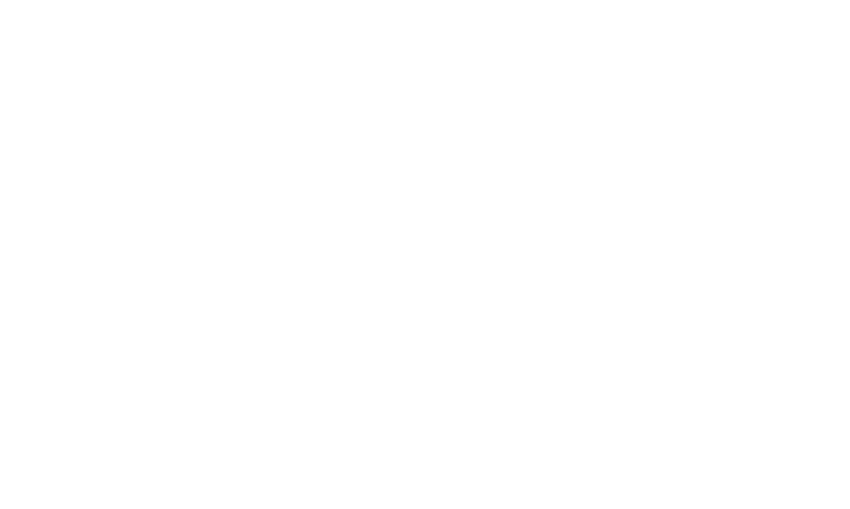 Sudan regains control of Rokoro at the cost of civilian lives