Sudan’s President Omar Al Bashir has renewed amnesty for all those who give up arms, appealing to the armed movements to join the march and contribute to the building of Sudan.

He stressed in an interview with Radio Dabanga that any call for political reform requires the handover of power to the people.

He added that Al Bashir’s speech is repeated and has no new solution to the problem. 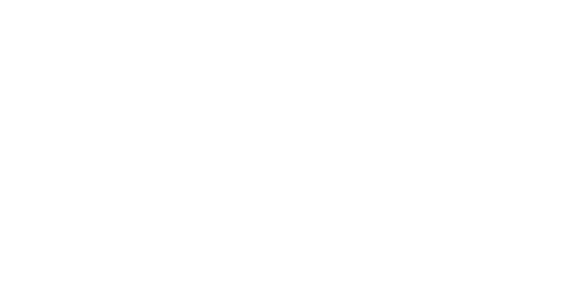 Imam Al Sadig El Mahdi, the president of the National Umma Party, said that the Salvation Regime is surrounded by urgent factors for change, the most important is that it has raised an Islamic slogan and emptied it of the principles of Islam in justice, dignity and freedom and raised the slogan of saving the country from the rebellion that led to the loss of the unity of the country.

On Tuesday, El Mahdi said in a sermon on Eid El Adha that the government has exercised ethnic bias policies by igniting civil war in Darfur since 2002 until now.

Sudan to get $88 million in loans and grants from China