(UPDATE 19:30) The United States ordered the easing of financial sanctions against Sudan in recognition of what the Obama administration says are positive actions in countering terrorism, days before President Obama leaves office.

The outgoing Obama administration is taking the steps as a show of goodwill toward the government of President Omar Al Bashir. The executive order issued on Friday revokes parts of a U.S. trade embargo, in place since the Bill Clinton administration in 1997. President Obama also lifted a freeze on certain assets of Al Bashir's government, in light of Sudan's “positive actions over the past six months.

“These actions include a marked reduction in offensive military activity, culminating in a pledge to maintain a cessation of hostilities in conflict areas in Sudan, and steps toward the improvement of humanitarian access throughout Sudan, as well as cooperation with the United States on addressing regional conflicts and the threat of terrorism,” Obama said.

The U.S. branding of Sudan as a state sponsor of terrorism remains, which has been on this list since 1993, along with Iran and Syria. 2006 saw the imposition of additional American sanctions against Al Bashir's government, for complicity for the violence in Darfur.

'All prohibited transactions, including those involving property in which Sudan has an interest, are to be authorised'

President Obama built in a six-month waiting period before the benefits for Sudan come into effect. By July 12, several U.S. agencies would have to affirm to the White House - which will be controlled by President-elect Donald Trump - that Sudan is continuing taking positive steps before the sanctions would be eased.

President-elect Donald Trump has not taken any public positions on Sudan, though he has vowed to put cracking down on terrorism at the centre of his foreign policy.

Regulations to be revealed

Radio Dabanga obtained a document of the U.S. Department of the Treasury that is said to be published in the Federal Register on 17 January. It states that 'all prohibited transactions, including transactions involving property in which the Government of Sudan has an interest' are to be authorised.

The document mentions that the sanctions continue 'to require in pertinent part that the export of agricultural commodities, medicine, and medical devices to Sudan shall be made pursuant to one-year licenses issued by the U.S. government'. Procedures are in place to deny authorisation for exports to Sudan that 'are determined to promoting international terrorism', while the new general license does not allow the proliferation of weapons of mass destruction or drugs trafficking.

Obama's decision falls less than three months after the U.S. State Department extended the sanctions against Sudan for another year, based on his administration's findings that Sudan has reduced military aerial bombardment in the Darfur region and other conflict areas and is allowing greater access to humanitarian relief in these areas.

A UN Security Council report from September 2016, however, stated that on 7 August, the Sudanese army conducted aerial bombardments targeting rebel positions in the areas east of Nierteti. Its aircraft reportedly carried out further aerial bombardments in Boldon on 27 August. 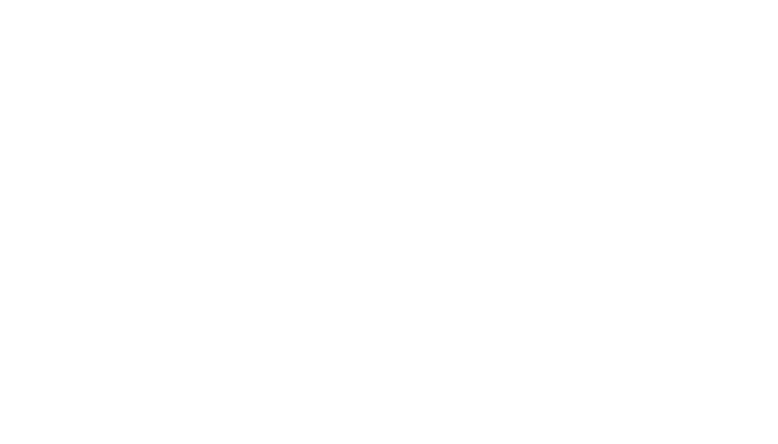 'The African Union-United Nations Mission in Darfur (Unamid) was unable to verify those reports, including the number of casualties reported in the media, owing to the repeated refusal of the Government to grant access to the area, citing security reasons,' the UN Secretary-General's report read.

Large-scale military operations and air raids against the armed movements' positions in the Jebel Marra Massif between January and May 2016 displaced an estimated 138,000 people as of 31 March, humanitarian organisations verified. An additional thousands of people fled to caves higher in the mountains, witnesses reported to Radio Dabanga. Attacks by the Sudanese Air Force struck the area almost daily, in the government's attempt to crush the holdout forces of rebel leader Abdel Wahid El Nur.

Herve Ladsous, head of UN peacekeeping, told the UN Security Council on Thursday that there had been a significant decrease in the intensity of the conflict in Darfur, though he said “civilians remain exposed to significant sources of insecurity . . . and the activities of armed militias”.

Leslie Lefkow, deputy Africa director at Human Rights Watch, has described Obama’s decision to ease sanctions as “inexplicable”. The US “was sending the worst possible message to Sudan and other repressive governments: if you co-operate on counterterrorism, then all abuses — including by your president — will be ignored”.

John Prendergast, founding director of the Enough Project, an atrocity prevention policy group, said the move meant the US giving up a significant form of leverage. “Unfortunately, the Sudan regime historically launches its offensives in February and March, when the Obama administration will no longer be in office to calibrate its response,” he said. “I really worry the sanctions easing is premature.”

‘Eased US sanctions have no impact on Sudan’s market prices’: Traders