About 476 families (an estimated 2,380 people) arrived from Kurmuk at various locations in Ed Damazin locality in April, according to the Sudanese government’s Humanitarian Aid Commission (HAC) in Blue Nile state.

Reports from aid organisations indicate that an additional 200 people have arrived in Roseires locality from Bau and Kurmuk localities since April. 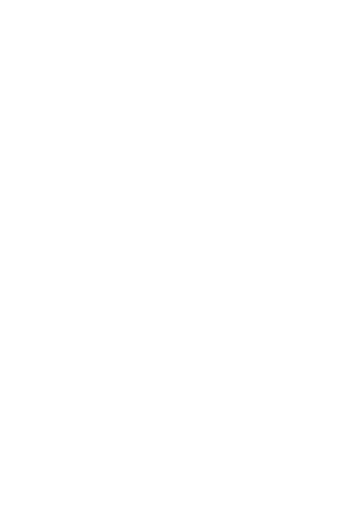 Newly displaced people in Almawa in Ed Damazin locality said that more are expected to arrive because of the insecurity in their areas of origin, the UN Office for the Coordination of Humanitarian Affairs (OCHA) in Sudan reports in its the latest weekly bulletin.

According to 2016 Humanitarian Needs Overview (HNO), there are about 47,000 displaced in need in government-controlled areas of Blue Nile, the bulletin reads.

At the end of last year, Khartoum decided on a ‘second dry-season campaign’ to definitely put an end to the insurgency in the Blue Nile, South Kordofan, and Darfur. Since January, the rebel-held areas around Kurmuk, in the south of the state, and the Kilgo hills in the centre of the state are attacked by the Sudanese Air Force and by army troops on the ground, supported by local and imported militiamen.

A clash between army troops and an SPLM-N convoy in the state capital Ed Damazin in September 2011 ignited a large-scale conflict between the Sudan Armed Forces (SAF), allied paramilitary groups, and the SPLM-N, in a way similar to the new war that started three months earlier in South Kordofan.

The fighting in the Blue Nile state, in particular in the southern part, resulted in a major humanitarian crisis. Within a few weeks, more than 250,000 people were severely affected, the Small Arms Survey reported in 2013.