Plans for a new civil disobedience action against the austerity measures in Khartoum on 19 December have caused expressions of support from displaced people in Darfur and opposition parties, while the government defuses the tension by blaming international economic sanctions for the crisis in Sudan.

The actions in Darfur include a boycot of businesses and markets. El Shafee Abdallah, one of the coordinators of the camps in Central Darfur, hopes that the voices of youth, political parties and activists will unite with those of displaced people and refugees in Sudan's western region, he told Radio Dabanga.

Abdallah expressed hope that the actions will lead to an uprising against the regime, “because we are tired of the tyrannical regime which has turned the lives of Sudanese people to hell through staging wars, prices, and mass migration of people in search for a better life”.

He said that the general coordination for displaced people and refugees in Darfur has announced that on 19 December all displaced people in camps will enter into a comprehensive civil disobedience: they boycott businesses and markets as no one will go from their camps to the towns.

A heated debate between a Sudanese official and activists was aired on Al Jazeera this week. Speaking in the online show The Stream, pharmacist Samahir Mubarak said from Khartoum: “The price hikes are not bearable. The prices were high before the hikes and right now it is even worse. It has been 150-300 per cent increases in the prices of medicine in the past month only. These decisions have been catastrophic; they have been unbearable and the entire health sector is bearing the brunt of these decisions.”

In response Mekki El Mograbi, media counselor at the Embassy of Sudan in Washington, blamed the situation in Sudan on the economic crisis. “No one doubts there is an economic crisis in Sudan. There are economic crises in the whole region. These economic crises made this situation.” He said that economic sanctions, which have been imposed on Sudan by the United States since 1997 for being a state sponsor of terrorism, are largely to blame for the crisis. 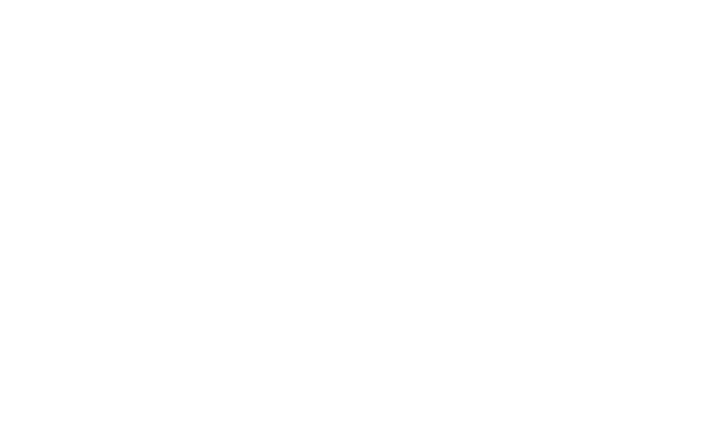 The budget allocated for medicine in Sudan has been marginal and pharmaceutical companies have to buy foreign currencies in order to pay for their medicines, the pharmacist added. El Mograbi said that the economic sanctions block these Sudanese companies from buying their medicines, so that they have to buy their stocks from third parties, increasing the drug prices.

Meanwhile film maker and activist Ahmed Mahmoud criticised the government for the failure to reach peace terms with the rebel movements. The government planned to spend more than 70 per cent of its national budget on the defence, police, and security sector in 2016.

“Do you think there is a government that enjoys spending on war?,” El Mograbi countered his questions. “The war has two sides […] The rebel groups have not showed any initiative.”

Explaining the current civil actions in the country, Sudanese commentator Ahmed Kodouda said that the current regime “has been extremely brutal” against popular uprisings. “As we have seen in September 2013, when it killed some 200 protesters throughout the country. The Sudanese people have recognised that they have to change their tactics and operate in a way that allows them to send a clear message to the government. [The current protest] has been very successful in that it showed that people are able to mobilise and able to send a clear message, not only to the government but also to the opposition which has failed so far to create a viable alternative to this government.”

Also the Sudanese Congress Party, which has seventeen leaders and members detained for their involvement in recent demonstrations, supports the plans for a new mass boycot and civil strike on 19 December. In a press statement the opposition party said that the civil disobedience “does not only express the rejection of the regime, but shows an overall mobilisation against it”.

Tension are high as Sudan’s government tries to resolve the country’s economic troubles. Following the secession of South Sudan in 2011, Sudan’s economy has struggled to recover after losing three-quarters of its oil production. Additionally, rising inflation and US sanctions are adding to the discontent. In September 2013, an unknown number of people – by human rights organisations estimated to be more than 200 – were killed by security agents and riot police during heavy protests against subsidy cuts and austerity measures.