A militiaman in Darfur (file photo)

Six months after the North Darfur authorities removed the militia toll gates on the roads between the state capital of El Fasher and Kutum, groups of militiamen are again collecting ‘passage fees’.

Speaking to Radio Dabanga, a resident of Kutum reported that the traffic almost entirely stopped on the El Fasher-Kutum road last week after militiamen set up seven ‘toll gates’.

The source called on the North Darfur authorities “to immediately intervene and remove the toll gates, and bring the racketeers to justice”. 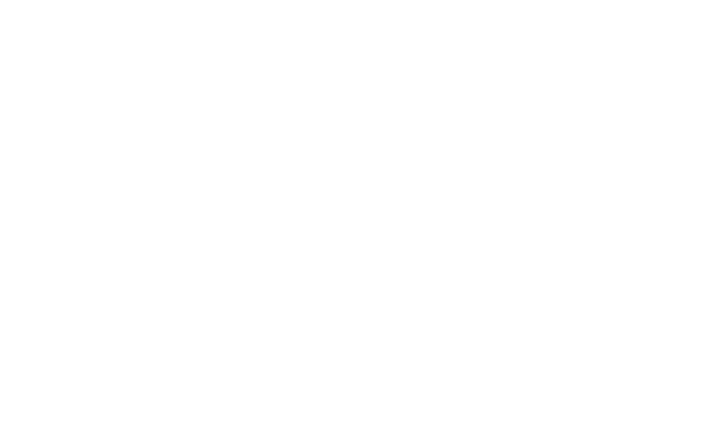