Members of a South Darfur militia group shot a farmer from Duma camp for the displaced in Mershing locality on Thursday. A search party, led by the Commissioner of Mershing, that captured two of the killers, had to release one of them after threats by the militia commander.

According to a relative of the victim, members of a government militia fired at Idris Adam on Thursday afternoon, when he attempted to chase away their livestock from his farm not far from the camp.

“He was killed instantly,” the relative told Radio Dabanga.

He said that a search party, headed by the Commissioner of Mershing, managed to capture two of the perpetrators. “Yet the militia commander, Salaheddin Mousa, who was participating in the search party, suddenly pointed his gun at the commissioner's face. He threatened to kill him if he would not release one of the captives, who turned out to be his brother.

“The commissioner then immediately ordered the release of the commander's brother.”

The source added that the traffic in the area, including the Nyala-El Fasher road, came to a halt because of large groups of militiamen in vehicles and others on camels and horses arrived at the area of Duma after the incident. 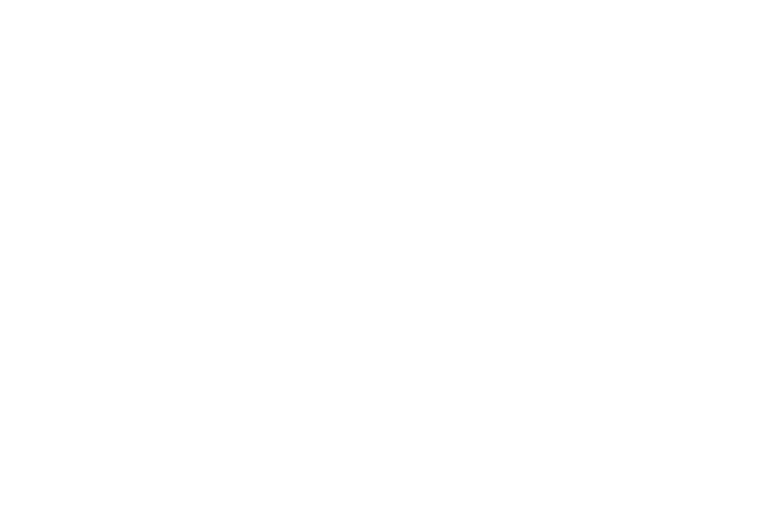