In pictures: Commemoration of protesters killed during Sudan uprising

On Thursday, relatives and friends of protesters who were killed during the Sudan uprising staged a commemoration vigil in front of the army command in Khartoum.

At least 246 people were killed and 1,353 others injured since the outbreak of the anti-government protests in mid-December, the Sudan Doctors Central Committee reported on July 28.

According to the medics, 83 per cent of the victims were killed after April 11, the date President Omar Al Bashir was ousted in a military coup.

April and May saw 60 people killed across the country as protests pressuring the military to hand over power to a civilian government continued, and the Rapid Support Forces (RSF), Sudan’s main government militia, ramped-up attempts to disperse the sit-in in front of the army command in Khartoum.

The violent dismantling of the sit-in in front of the army command in Khartoum on June 3, also known as the 29 Ramadan massacre, caused the death of 127 people. About 700 protesters and others present at the sit-in that day were injured.

Between June 3 and July 18, another 16 people were killed during commemoration rallies and anti-junta protests.

On August 7, the Sudanese Professionals Association (SPA) Initiative for Missing People reported it documented more than 100 cases of people who went missing from the Khartoum sit-in on June 3. 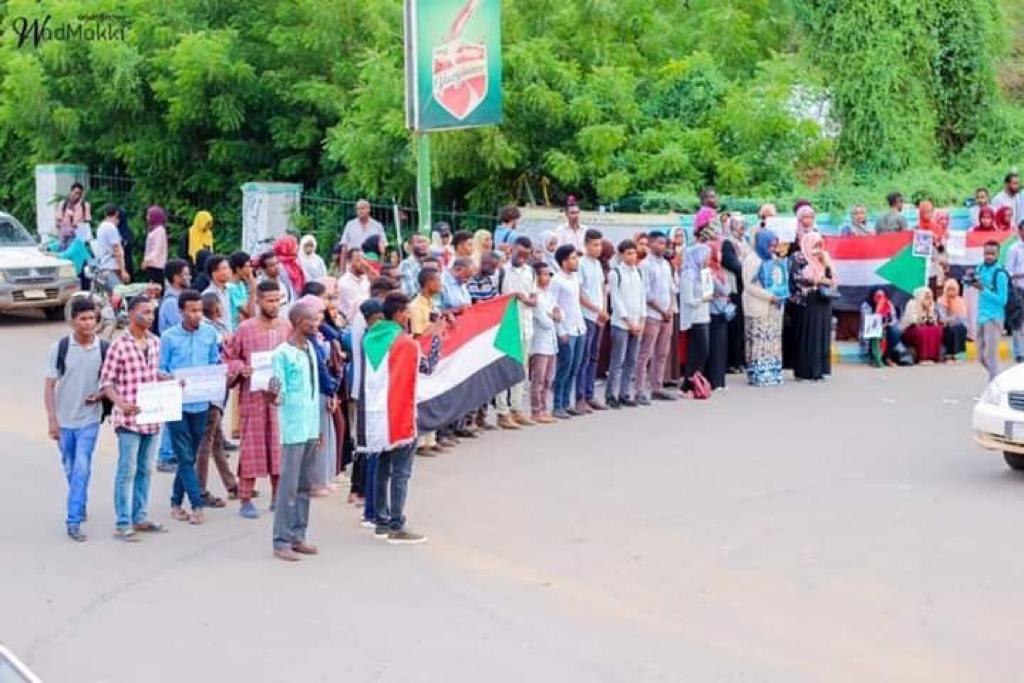 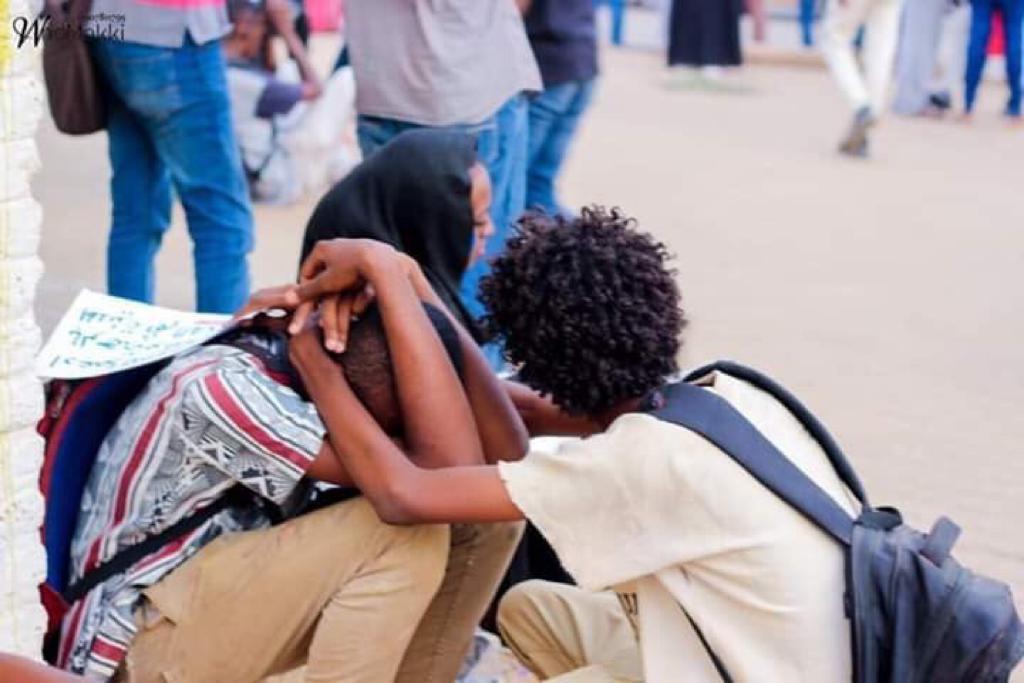 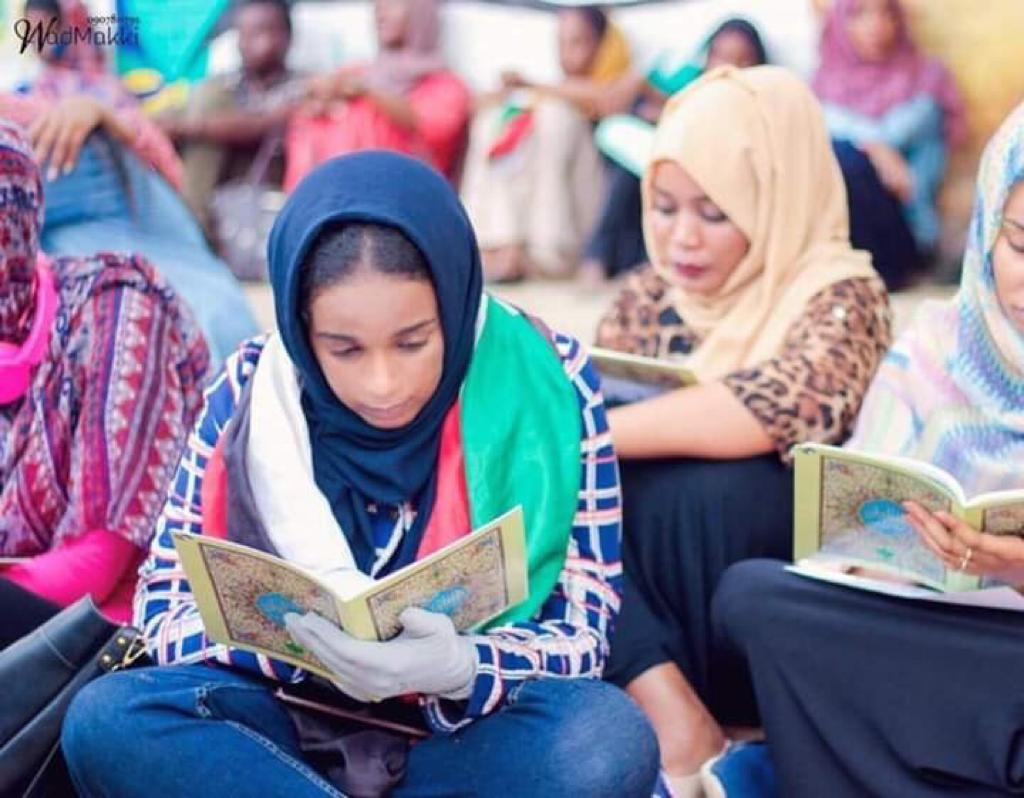 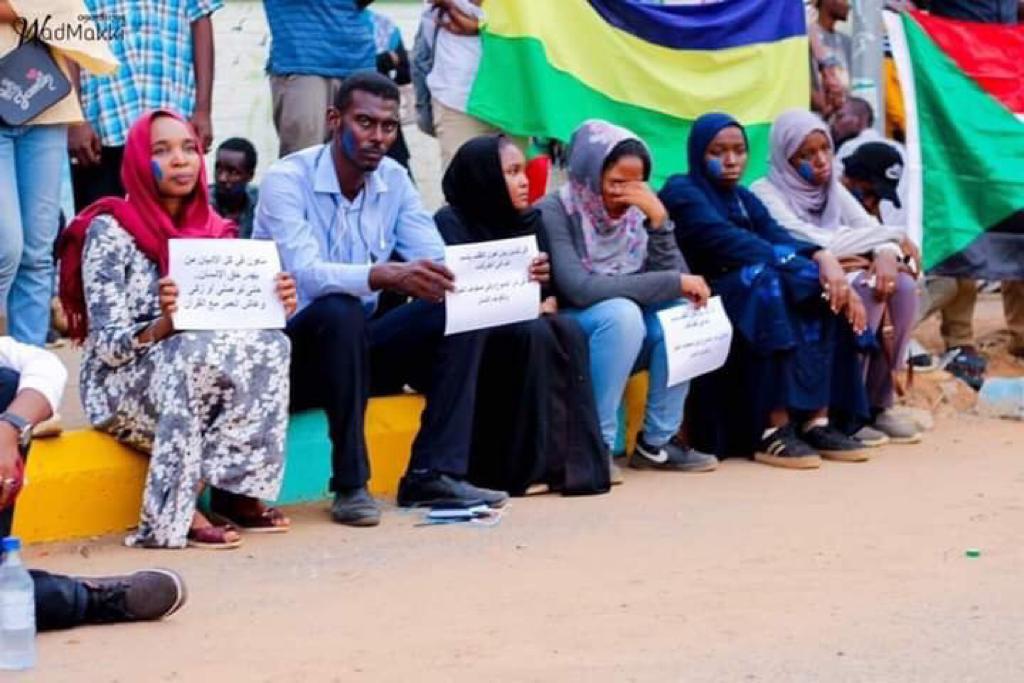 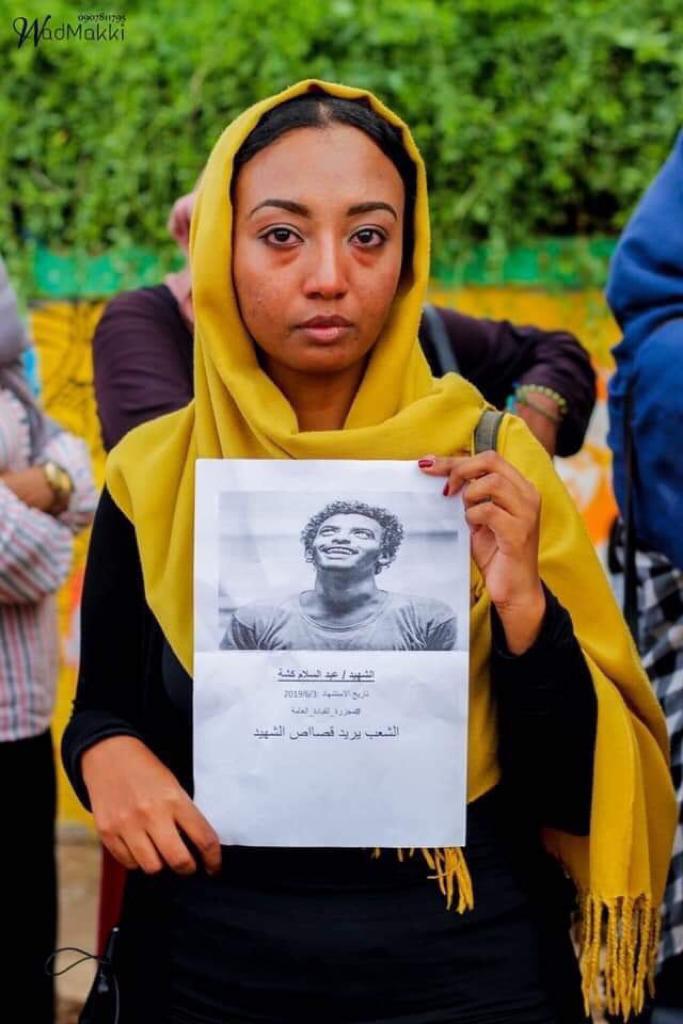 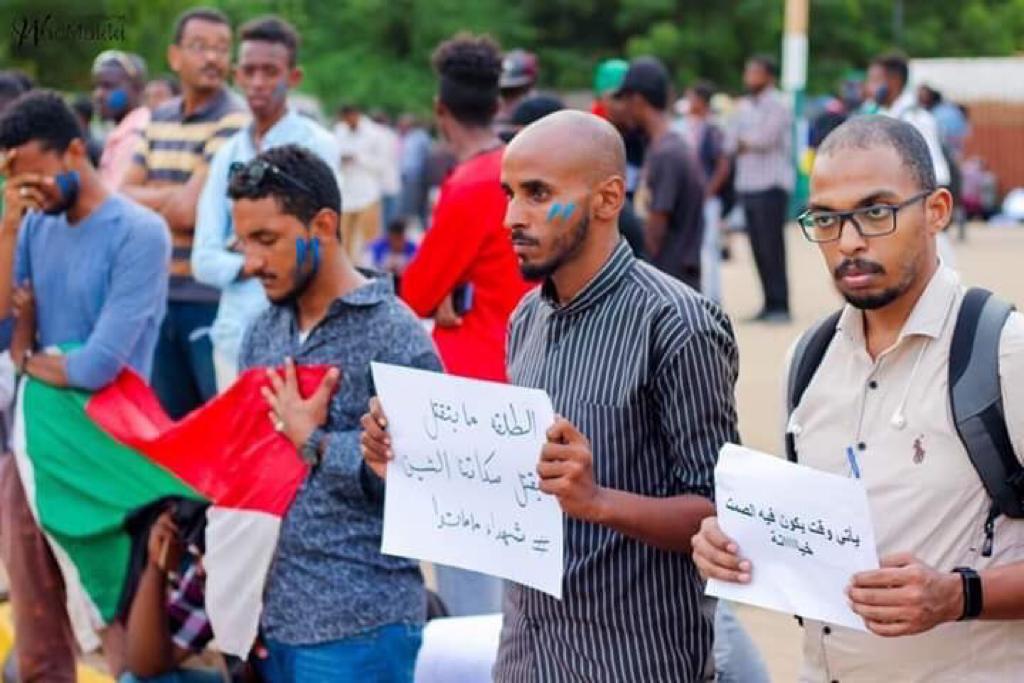 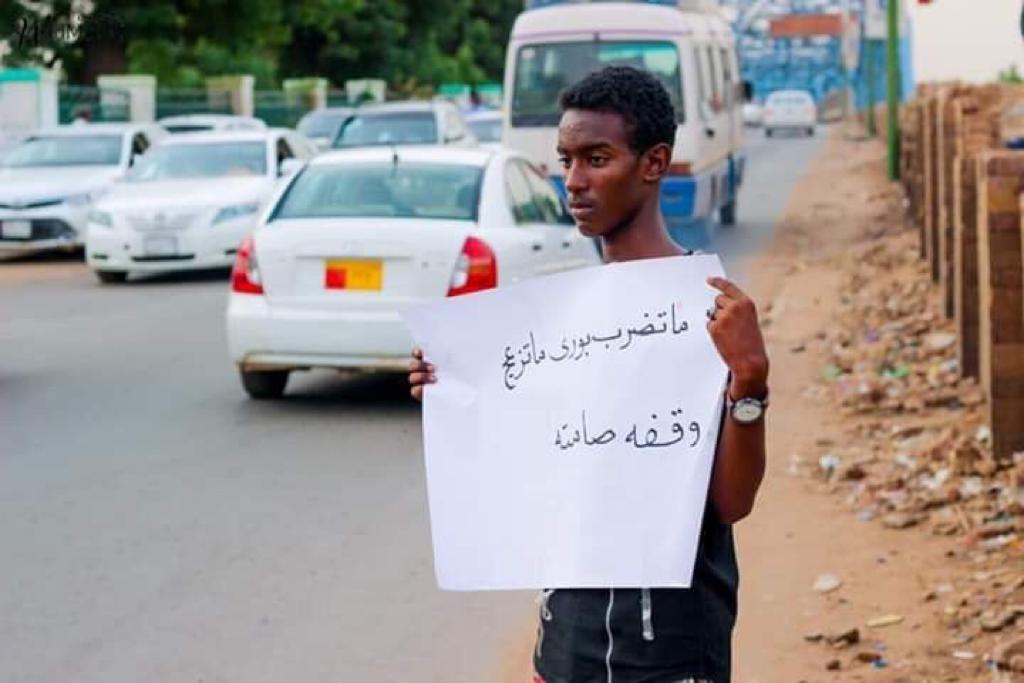 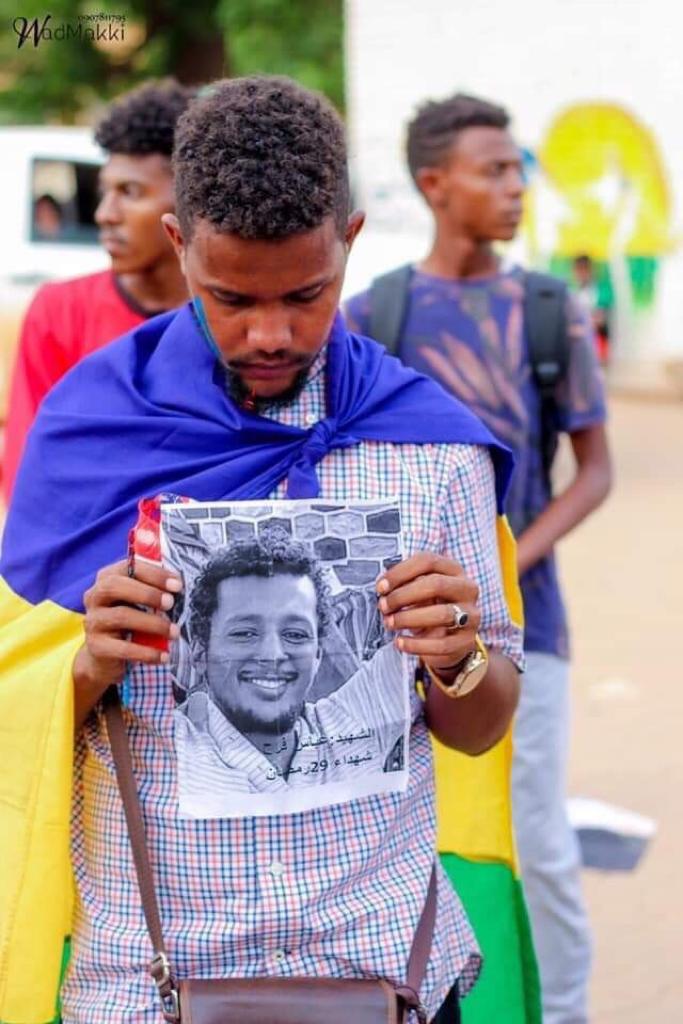 Trial for teacher’s ‘death by torture’ resumes in Sudan