Nile waters flooded the entire area of Wad Ramli in northern Khartoum on Thursday. OCHA reported that more than 193,000 people have been affected by heavy rains and flash floods, including 54 deaths. The Sudanese Meteorological Agency has forecast storms and heavy rains for large parts of the country.

On Thursday, Wad Ramli was entirely flooded. As the level of the River Nile has risen significantly after torrential rains last week, the barriers set-up by the people in the area gave way.

Volunteers reported that the water is surrounding hundreds of homes. A number of people have been evacuated by lorries but others will have to be rescued with boats, they said.

The volunteers demanded food and covers for the affected people, and boats to rescue the stranded. 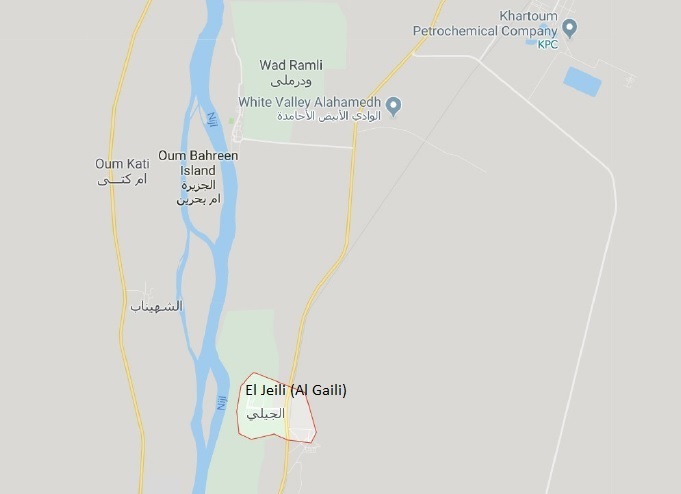 On Thursday as well, activists staged a vigil in front of the Khartoum North locality buildings in protest against the neglect of areas now affected by floods.

They called on the locality administration to play its part in helping out the people in the affected districts, and gave the locality commissioner two days to respond.

An official addressed them, explaining that the current flooding goes beyond the capability of the locality administration, as the floods broke down the barriers and the main street and flooded areas.

On Thursday, the Rainy Season Emergency Room in River Nile state called on the people living on the banks of the Nile and Atbara rivers to be cautious, as the water levels are rising rapidly.

The UN Office for the Coordination of Humanitarian Affairs in Sudan reported in its latest Situation Report that heavy rains and flash floods affected an estimated 193,800 people in 15 of the 18 states in the country. 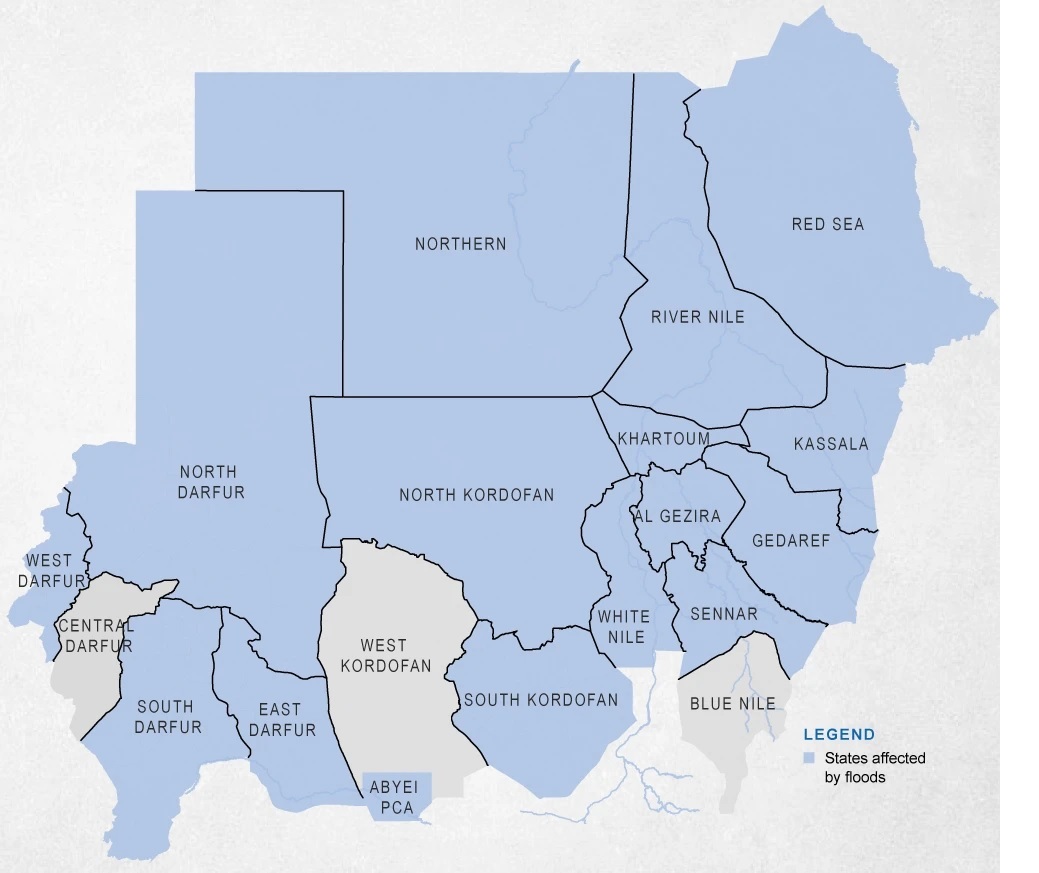 OCHA said that “Partners are responding to floods with prepositioned supplies, however stocks are quickly being depleted and must be replenished to sustain response”.

The rainy season is expected to last until October, with above average rains in the forecast. “The likelihood of further flash floods remains high,” OCHA warned.

The rains are expected to cause new flash floods in the valleys and creeks.

The Meteorological Agency called on the users of highways, people living near valleys or rivers to exercise caution and take the necessary measures.