The two-day general strike called for by the Alliance for Freedom Change (AFC) has begun in all parts of Sudan today, to pressure the Transitional Military Council (TMC) to hand over power to a civilian authority.

Professionals, employees, and even small business have answered the call. One striker quipped” “Sudan is closed for renovations’’.

On Monday, Khartoum and various towns in the states witnessed protest vigils in support of the run-up to the general strike.

Khartoum witnessed a sit-in of employees of the Khartoum Bank, while its branch in El Geneina, in addition to the Savings Bank, El Gedaref Branch, saw the sit-in demanding the handover of power to civilians.

Yesterday, Khartoum also saw protests by workers at the Military Industry Corporation, employees of the Garden City University, the African Bioethics Company as well as Newtec employees, pharmacists and staff at Pharmaland pharmaceutical factory also carried out a protest to demand civil authority and confirm their readiness to the strike today. 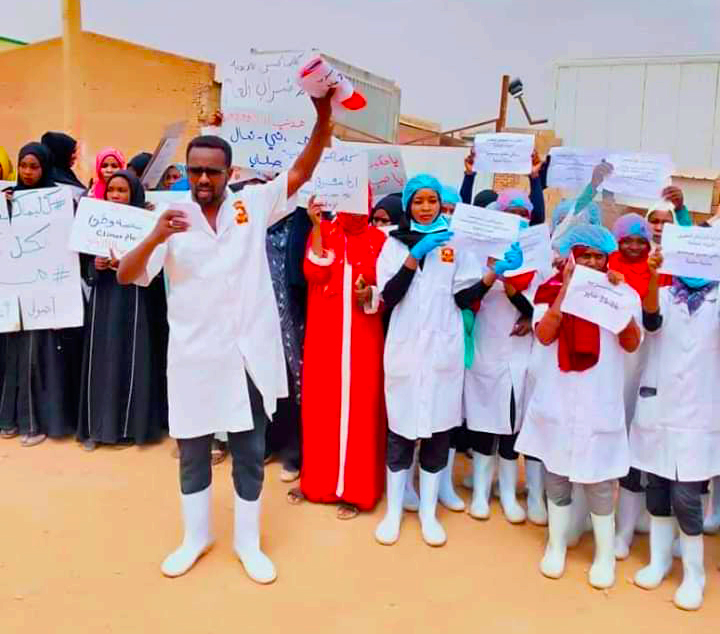 Yesterday, the East Nile locality Teachers Committee in Khartoum held a protest vigil in front of the office of the Education Union and the locality secondary education office in support of the strike called by the Alliance for Freedom Change on Tuesday and Wednesday

Nile River state, Red Sea, Kassala, El Gedaref, Sennar, and North and West Kordofan witnessed a support from the professional sectors for the declared strike on Tuesday and Tuesday.

The agricultural committee of the Sudanese Professional Association in Berber in River Nile state has instructed all its employees in all administrative units of to be committed to the declared strike by the presence in the site while refraining from providing service.

Yesterday, the workers of the Ministry of Urban Development of River Nile state organised a protest march demanding the handover of power to civilians.

Kassala has seen a pro-pharmacist vigil, while El Gedaref has seen a support vigil by the Democratic Lawyers Alliance. 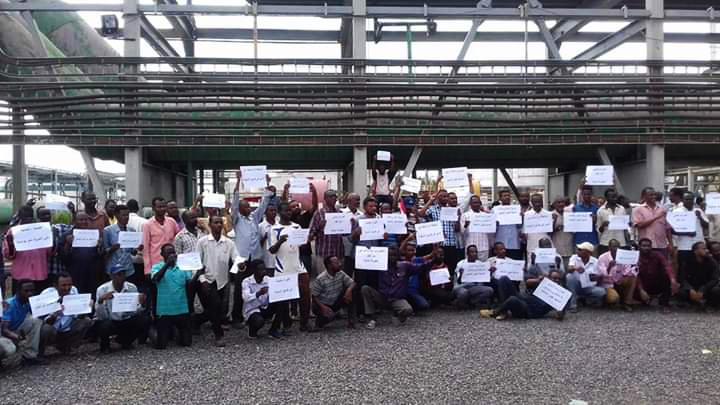 El Nahud Reference Hospital in West Kordofan witnessed a protest vigil in support of the strike today by the health staff in the hospital, while El Obeid, capital of North Kordofan, witnessed a similar strike of the employees of the judiciary yesterday. 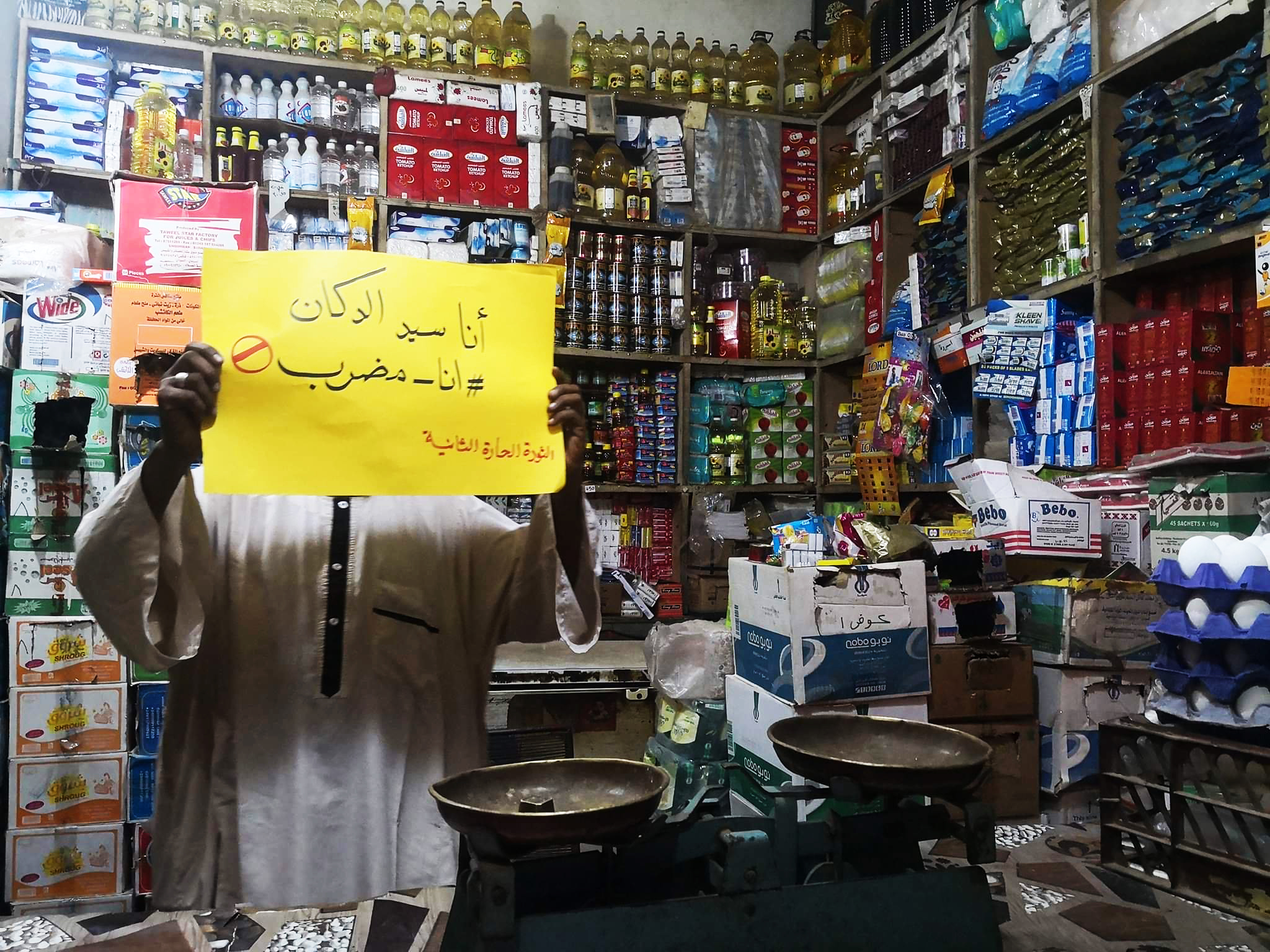 The general strike is not confined to companies or professional associations. Many small
buiness like this Khartoum shopkeper have answered the call  (Social media)

Maj Gen Ahmed Sabir, Acting governor of El Gezira has called for forming a joint mechanism between the protesters in front of the government secretariat in the state capital of Wad Madani and the executive office of the governor to address all issues.

The meeting approved a joint mechanism to receive all the memoranda and demands of the revolutionaries to find areas in the governor’s table.

The mechanism is concerned with the arrangement of the marches to the sit-in to hand over the memos through direct communication with the office of the governor to be included in the daily schedule of the governor and conveyed the governor’s assertion that he is available to all.

All signatories of the Declaration of Freedom and Change are behind the strike, except the National Umma Party. The opposition party said in a statement on Sunday.