Low school enrolment is just one of many challenges in eastern Sudan, which also faces extreme poverty as well as high rates of under-nutrition and maternal and infant mortality (Simonsen/Unicef)

A demobilisation committee in Red Sea state has demanded an investigation into the security arrangements file of the Eastern Sudan Peace Agreement (ESPA) because it found that fake names are included on demobilisation lists. It also requested a review of the agreement's outputs until now.

Chairman of the Eastern Front Ex-Combatants Committee of Red Sea state, Omar Hashem El Khalifa reported to Radio Dabanga that the demobilised lists submitted by the high commissioner for disarmament and reintegration of North Sudan include fake names.

“These names have nothing to do with the original lists the committee has raised,” the chairman claimed. He accused Beja Congress chairman and presidential assistant Musa Mohamed Ahmed of providing lists unrelated to the demobilised file, and called for their publication. The state government and disarmament and reintegration office will be held responsible if these demands are not met soon, El Khalifa said, “before the situation gets worse”.

In September, the demobilised combatants of the Eastern Front decided to withdraw their confidence in the three leaders, including Musa Mohamed Ahmed, who were appointed to Assistant to the President after signing the ESPA in 2006. Their move came in protest against the non-implementation of the security arrangements, and the integration into the Sudanese regular forces, as stipulated in the ESPA.

Although most stakeholders agree that the peace agreement, signed almost a decade ago, put an end to the armed conflict in the region, security and humanitarian conditions remain precarious, according to the Geneva based Small Arms Survey in May. 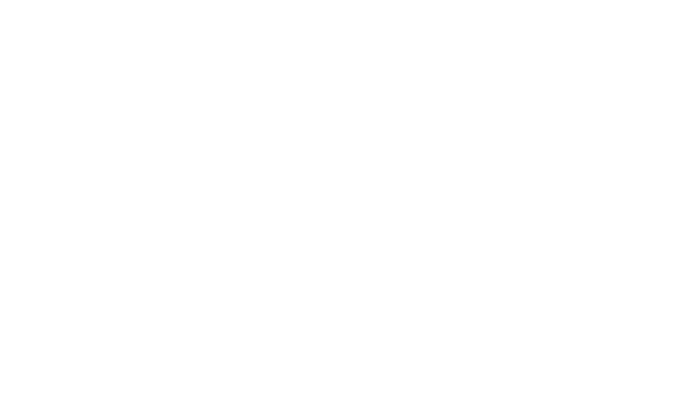 Sheiba Dirar, the President of the National Beja Congress, in an earlier interview with Radio Dabanga threatened that the former Beja fighters may take up arms again if the ESPA files are not implemented. He harshly criticised the government for not developing Eastern Sudan. Dirar stressed there is a lack of basic services such as the provision of drinking water, health, and education.

“Poverty has increased in eastern Sudan during the current government's rule […] By restricting services and jobs it marginalised 80 percent of the Sudanese,” Dirar said, calling on people to obtain their rights “by all possible means”.

Eastern Sudan presents a mixed scenario as it remains one of the poorest regions in Sudan, hosts a large refugee population, and witnesses an ongoing influx of new arrivals with an average of 1,100 individuals per month being registered at the border entry points in Sudan so far in 2015.

Eastern Sudan’s Beja threaten to take up arms against Khartoum