Members of the European Parliament are working on a resolution on the case of Noura Hussein, a 19-year-old Sudanese women, who was recently sentenced to death for killing her husband after he raped her.

On May 10, the Central Omdurman Court in the twin city of Khartoum sentenced Hussein to death by hanging. Hussein who was forced by her parents to marry her cousin, refused to consummate the marriage, and fled to relatives in eastern Sudan. She was then lured to her husband’s house in Omdurman, where her husband’s relatives held her down while he raped her. When he approached her again the following day, she stabbed him to death with a knife.

The EU ambassadors in Sudan reacted five days later by issuing a statement in which they expressed their “firm opposition” to the death penalty: “whatever the place and circumstances”. They also recalled the principle of the 1948 Universal Declaration of Human Rights stating that “marriage shall be entered into only with the free and full consent of the intending spouses”.

Motion for an EU Resolution 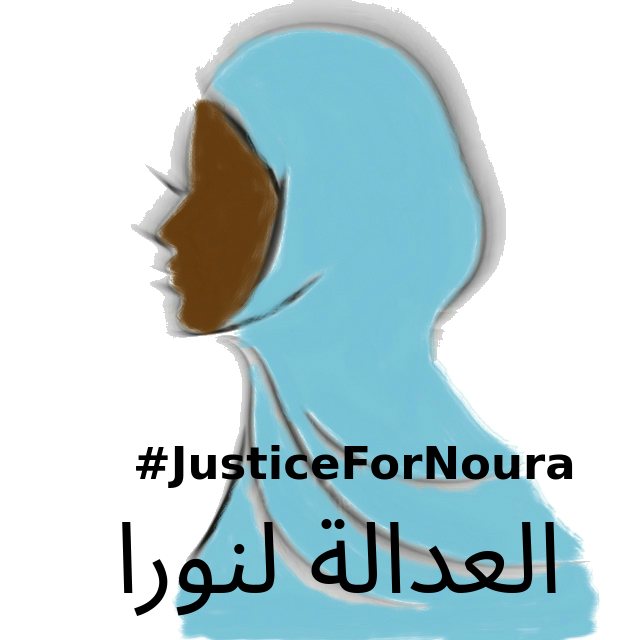 On Wednesday, a number of members of the European Parliament tabled a joint motion on the case. They point to the global campaign for which almost one million people have signed a petition entitled ‘Justice for Noura’, and to the intimidation of her defence lawyers by the Sudanese authorities which “represents an attack on the fair trial process”.

The motion mentions the Human Development Index and the UN’s Gender Inequality Index in which both Sudan ranks 165th out of 188 countries – while the Sudanese Constitution provides that the “state shall protect women from injustice and promote gender equality”.

The EU MPs refer to the remarks of Pramila Patten, the UN Special Representative on Sexual Violence in Conflict, who noted, following her visit to Sudan from 18 to 25 February this year, that “there is a deep-seated culture of denial of sexual violence in Sudan”, where “forced marriage, marital rape and gender-based violence are considered normal”, and “all these forms of violence are justified by citing grounds of tradition, culture and religion. To date “the Special Prosecutor’s Office has not investigated a single case of conflict-related sexual violence”.

In the motion, the MPs call on the Sudanese authorities to comply with national law and international human rights standards, including the Protocol to the African Charter on Human and Peoples’ Rights on the Rights of Women in Africa, as well as the Protocol of the Court of Justice of the African Union.

On Thursday, EU Commissioner Christos Stylianides held a speech at the European Parliament urgency debate on the situation of Noura Hussein.

He told the MPs that the human rights situation in Sudan constitutes a continuing worry for the European Union.

“The shrinking space for civil society organisations and restrictions on freedom of expression and assembly remain among the main areas of our concern. I personally also raised these issues during my visit to Sudan last October,” the commissioner said.

“The criminal justice systems ought to prevent and protect women and girls from all forms of violence. This is sadly not the case in Sudan. Rape, including by habitual or cohabiting partners, should never be tolerated under any circumstances. Moreover, Sudan's Personal Status Law allowing for child marriage without the consent of the intending spouses needs urgent revision.

“I would like to assure you that the EU will continue to closely follow the case of Noura and raise it with the respective authorities. We will also continue to team up with women's human rights defenders and women's organisations to tackle the underlying causes leading to cases such as that of Noura.

“The EU is also concerned about the recent news on the attempts by the state security apparatus to intimidate Noura's defence team and calls on Sudan to allow the lawyers to work without the fear of reprisals. [..]

“The EU also calls upon the government to take the necessary steps to accelerate the ratification and the full, effective and non-discriminatory implementation of the Convention on the Elimination of All Forms of Discrimination against Women (CEDAW) to advance the equal recognition, enjoyment and exercise of all human rights of women. In this regard, the EU welcomes the Sudanese Government's intention to ratify this Convention, as announced by the Minister of Justice this week,” Stylianides stated.