Graffiti on the doors of a shop in Kassala saying Stay at Home.17 December 2016 (RD)

On Monday, Sudan witnessed varying responses to the calls for a nationwide civil disobedience action against the recent austerity measures and the government policies. The authorities of various states in the country reacted to the civil strike by forcing people not to join in.

“As for the shops and markets, the authorities suddenly took the decision to fine shop owners if they would not open the doors on Monday,” he reported.

“Every shop or stall that was closed because of the civil disobedience action, would be marked with red paint and barred with locks. The owner then would have to pay SDG500 ($77) to get his shop unlocked.

“Most merchants strongly disapproved the measures, but had to open their shops and stalls in this way”.

The coordinator added that most of the displaced people in the camps stayed at home.

In Nyala, the capital of South Darfur, about two thirds of the shop owners did not open their doors on Monday, multiple sources reported.

“The situation in Nyala was very quiet today, as a result of the small number of vehicles and people in the streets,” a listener reported from the Khartoum-By-Night district in the southern part of the city. He said that almost all shops and stalls were closed in the Southern Market. 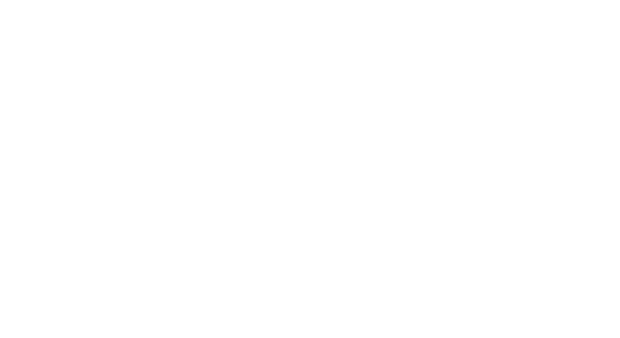 The students of “some schools” stayed at home, an activist said. He further noted sporadic demonstrations by secondary school students that were dispersed by the police using tear gas.

A South Darfur government employee told this station on Monday that they were forced by the authorities to appear at their work. “They threatened us with dismissal if we would stay at home. Today we had to sign for our presence.”

Civil society organisations in the city launched balloons in the sky in support of the civil strike.

In North Darfur, the people were warned through Radio El Fasher on Monday morning not to participate in the civil disobedience action.

An activist reported that the leaders of the National Congress Party (NCP) in the North Darfur capital of capital El Fasher mobilised the party’s affiliates among the state government employees.

“They told them to check on colleagues who remained absent from work, and tell them they would be threatened with dismissal,” she said.

She added that the NCP Youth Union posted pamphlets on walls in the town, condemning the civil disobedience action, and telling the people to stay aloof.

The source further said that the security forces in the North Darfur capital were prepared to counter riots. “At a certain moment, police forces surrounded the Darfur Secondary School, where students were chanting slogans against the government. They also blocked the El Fasher University campus in anticipation of riots.”

Most of the shops in El Fasher remained shut during the day. The Grand Market of El Fasher stayed closed until 12am. Public transport also did not work in the morning.

El Shafee Abdallah, leading member of the Darfur Camps Coordination Body told Radio Dabanga that the schools, health centres, and shops remained closed during the entire day in the Zamzam camp south of El Fasher, which hosts more than 125,000 displaced.

Multiple sources reported from various West Kordofan towns that the authorities “did everything to hamper the civil disobedience action”.

In the capital El Fula, government employees were sent to the localities “to check the presence of their colleagues at their offices,” one of them said.

The activists all pointed to a heavy deployment of security and police forces, as well as a number of “government-affiliated photographers” at the town markets.

Asked about the success of the civil strike in West Kordofan, the sources said that it succeeded by 50 per cent. “The response was low in comparison to the efforts made in preparation, but the action nevertheless terrorised the government and its various organs,” one of them noted.

There was much less traffic than usual in Atbara in northern Sudan on Monday.

Listeners reported from the former centre of the country’s railway industry and trade union stronghold that the response to the disobedience calls was higher than during the former civil strike in end November. “A number of stores and schools kept their doors shut,” one of them said.

Other schools closed later on the morning as the students declined to come, defying threats that they would be expelled if they would stay at home. The government employees, however, appeared at their offices as usual, as they were threatened as well.

The responses in the eastern Sudanese towns of Port Sudan, Kassala, and El Gedaref were mixed.

“Many university and secondary school students declined to leave their homes, but life in the port and government departments continued as usual”, a resident of Port Sudan told Radio Dabanga.

He attributed the poor response of the port workers to the disobedience calls to the fact that the workers received their wages per working day.

A resident of El Gedaref reported that the people in El Gedaref “only partially joined the civil strike. Though the traffic was as usual, the university and a number of schools closed their doors.”

He added that security agents arrested Ramzi Yahya and Abdeldayem Khidir from the office of the Shoroug Cultural Club on Sunday morning. An activist called Abdelgeyoum was detained that evening.